The Huddersfield Town B Team is in action this evening – and you can watch the full game LIVE on HTTV, our YouTube channel!

The winner must be decided on the evening, so the game will go to extra time and penalties if necessary!

The game will be shown live right HERE for free, with coverage starting at around 6.45pm.

If you’re on the move or cannot watch the game, you will also be able to follow live score updates on @htafcacademy, and we’ll have a match report on htafc.com at full time. 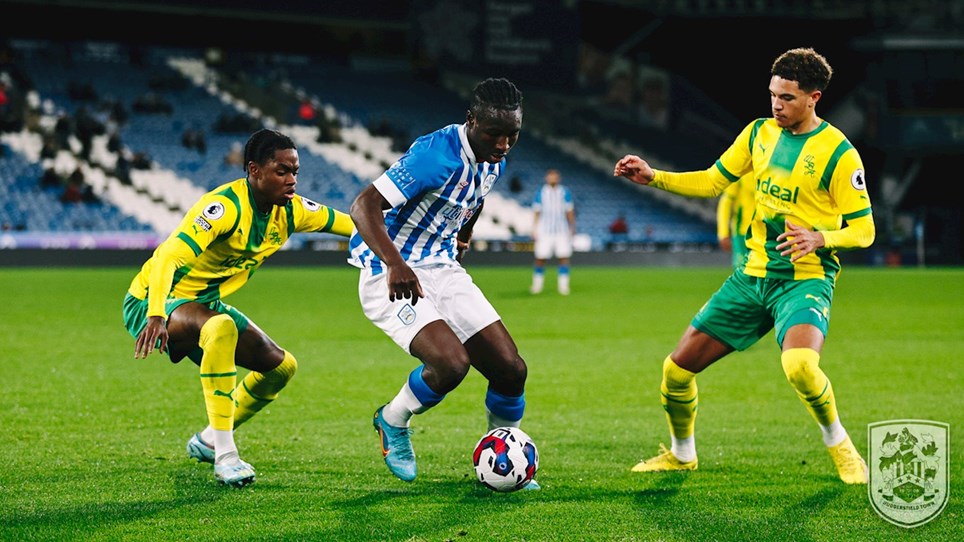