Mipo Odubeko arrives on loan at Huddersfield Town with a prolific scoring record in the Academies of Manchester United and West Ham United.

Born on 21 October 2002 in Tallaght, south of Dublin, Ireland, he started his career with Irish clubs Crumlin United and St. Joseph’s Boys.

His family moved to Manchester when he was young and, after a slight delay due to FIFA regulations involving minors moving clubs, he spent a year in the Manchester City Academy before moving across the city to join Manchester United. 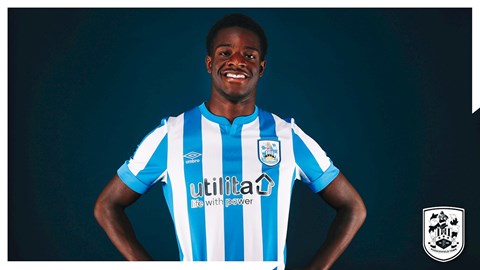 He quickly progressed to the Club’s Under-18 side and scored on his debut in the U18 Premier League in a 2-2 draw with Blackburn Rovers in February 2019. He notched a reported 35 goals in United’s youth teams, whilst being part of the Republic of Ireland Under-16 side that won the prestigious Victory Shield.

However, Mipo turned down a new contract at Old Trafford and opted to join fellow Premier League side West Ham United just after his 17th birthday, putting pen-to-paper on a three-year deal. 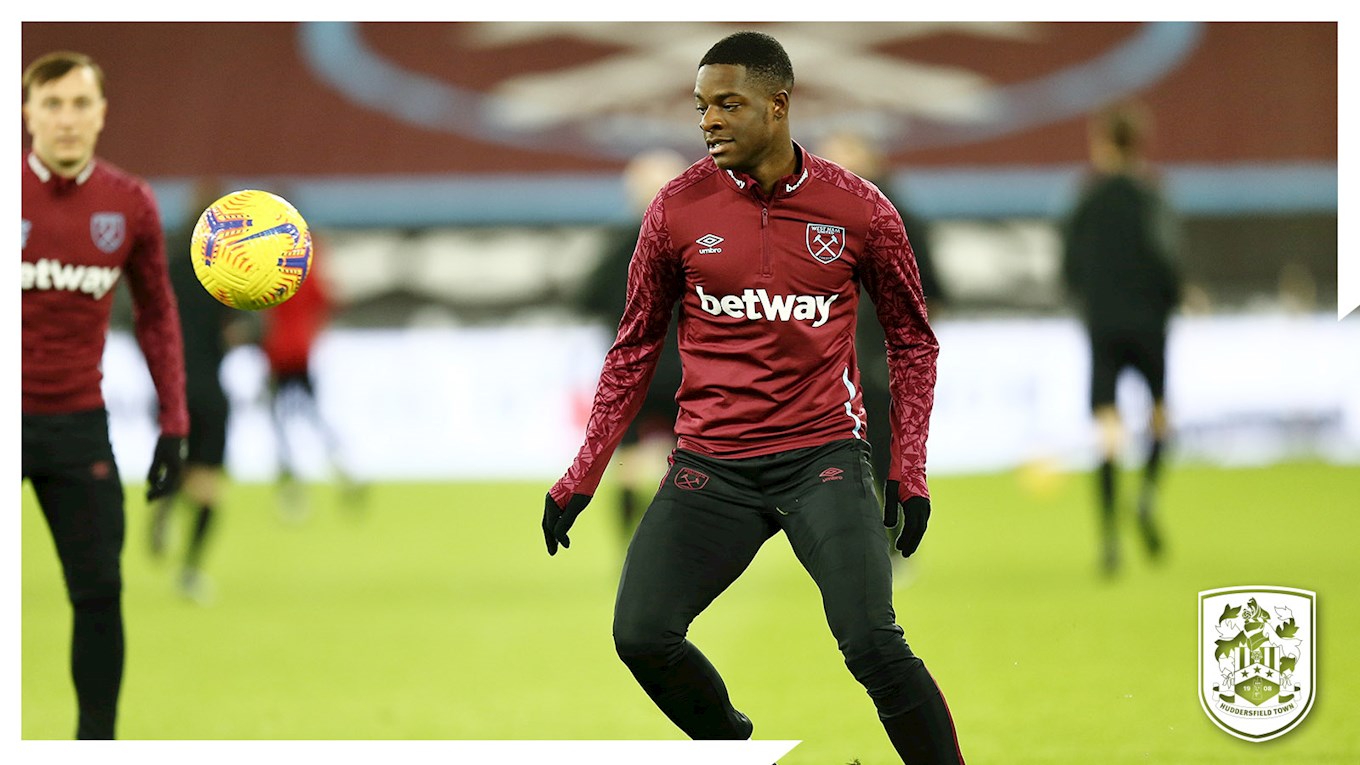 As he did with Manchester United, Mipo scored again on his Hammers’ U18 Premier League debut in November 2019 and went on to score nine goals in just seven games for the Under-18 side across the league and FA Youth Cup.

He also scored on his Premier League 2 debut for the Club’s Under-23 side in March 2020, coming on as a substitute with 20 minutes to go and grabbing the final goal in a 4-0 victory over Norwich City.

That form alerted West Ham United boss David Moyes to Mipo’s ability, and he made his first strides at senior level. He netted twice in a 3-1 Papa John’s Trophy win at Southend United in September 2020, and his senior West Ham debut followed in the Emirates FA Cup win over Stockport County at the turn of the year, replacing Michail Antonio late on. 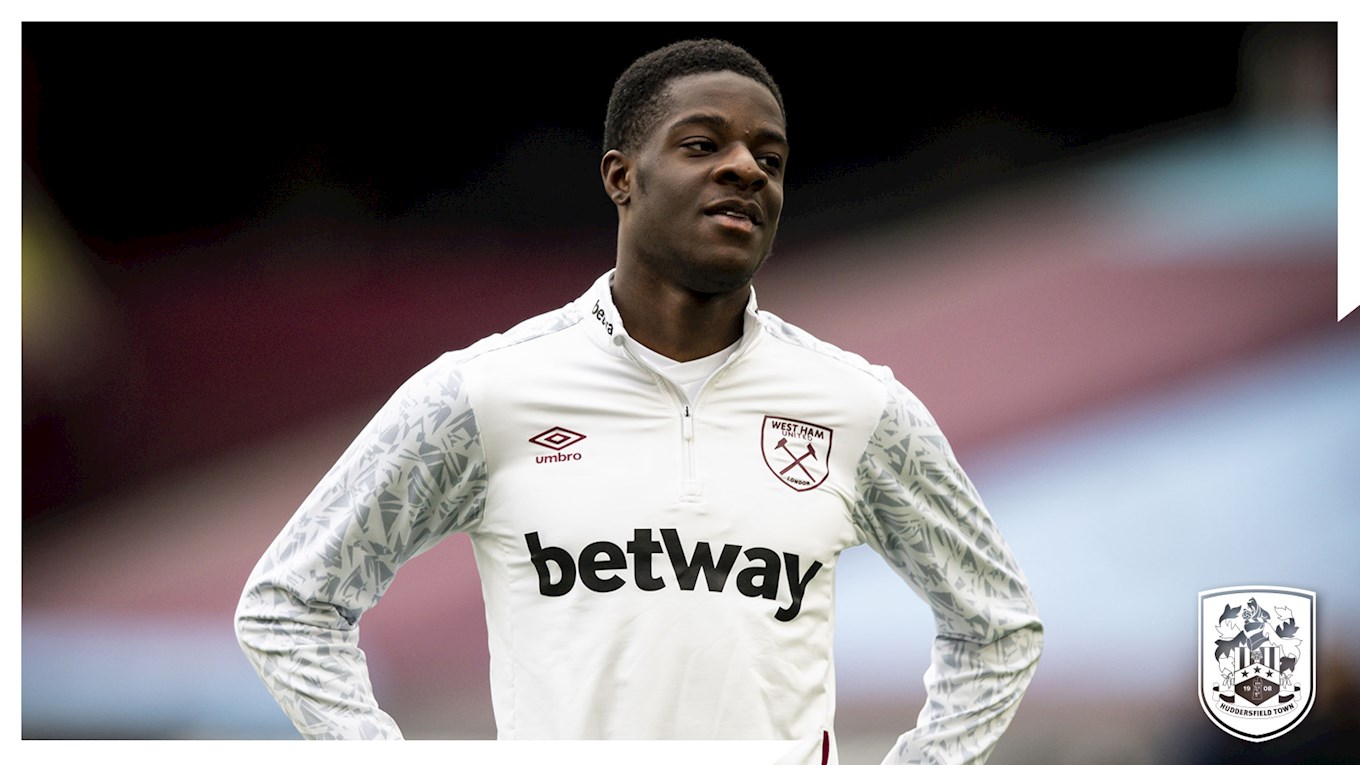 He was named on West Ham’s bench 18 times for Premier League games last season, although he didn’t make it onto the pitch.

On top of those senior appearances, he netted twice in the 2020/21 FA Youth Cup campaign and scored 10 goals in just nine Premier League 2 appearances for the Under-23s.

The 2021/22 campaign has started in similar fashion for the 18-year-old, who has scored in both his Premier League 2 appearances ahead of this move.