Another exciting new affiliation for the Academy

Following hot on the heels of the recently announced partnership with Park View Academy in the North East of England, this new arrangement with Loughgall FC and their thriving youth department will give the Terriers a foothold in a very important territory.

Founded in 1967, Loughgall’s First Team plays in the NIFL Championship, the second tier in Northern Ireland. Their Youth section has a strong reputation in the country, having previously played a big role in the progression of full Northern Ireland internationals Luke McCullough and Ryan McGivern, among other notable Northern Irish players.

The new partnership will involve regular trips to and from each club by coaches, player trials, friendly games from youth level upwards and knowledge sharing between coaches and support staff.

“As a Club and an Academy, we are always striving to be better and searching for innovative ways to develop.

“Over the last six months, we have been actively looking for enthusiastic partner clubs to expand our recruitment network and our long-term recruitment strategy.

“It was very clear from our early conversations with the people at Loughgall FC that we shared very similar values and philosophies on the way to develop players.

“Our main aim from this partnership is to provide a clear pathway for the most ambitious and hard-working young players in Northern Ireland to come over to England and be successful.

“In order to achieve this, we will be working closely with the staff at Loughgall to ensure that the children within their Academy get a taste of what life is like at a full time Academy in England.

“Hopefully this partnership will help to develop future First Team players for both Huddersfield Town and Loughgall FC but more importantly we hope to provide these children with some great experiences along the way.”

“Following many months of discussions, it is great that we are now commencing our working relationship with Huddersfield Town.

“We had discussions with several clubs in England and Scotland but right from our first zoom call, Huddersfield Town was an excellent fit due to the similarities of both clubs.

“It is hard to overstate just how significant this development is. We will be able to benefit from the very latest in youth development and player analysis as well as have our best young players monitored by full-time professionals.

“Given this exciting relationship, added the quality coaching and superb facilities, there simply is not a better place for young players to develop, become the best they can be and have the potential of full-time football.” 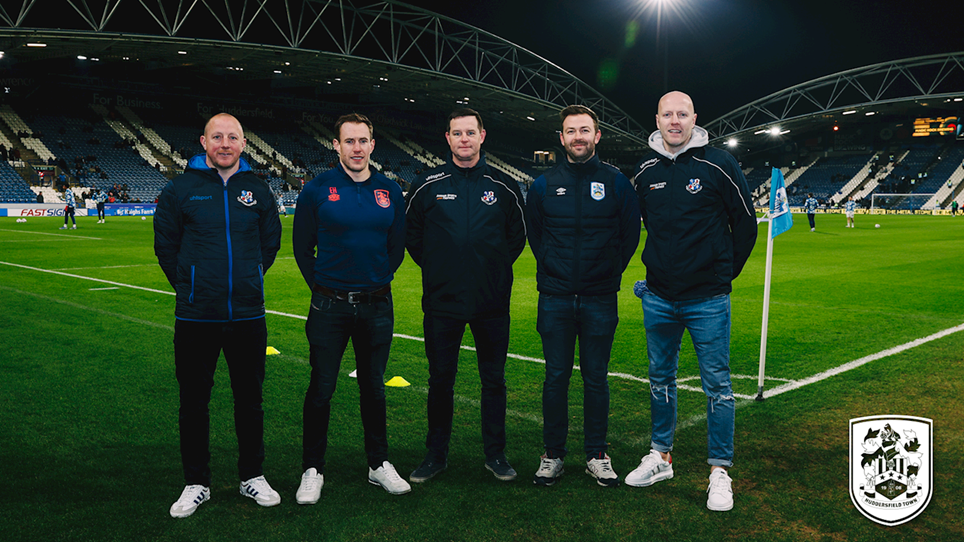 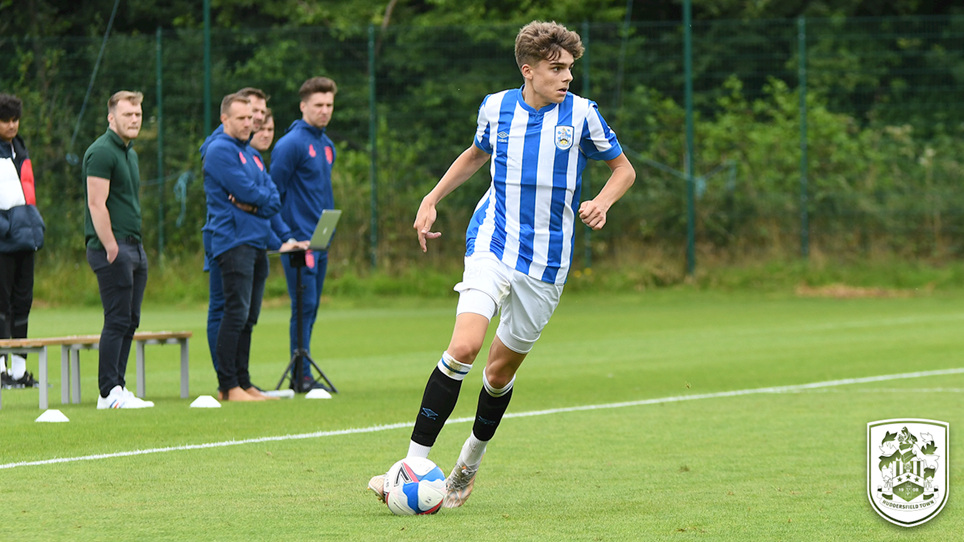 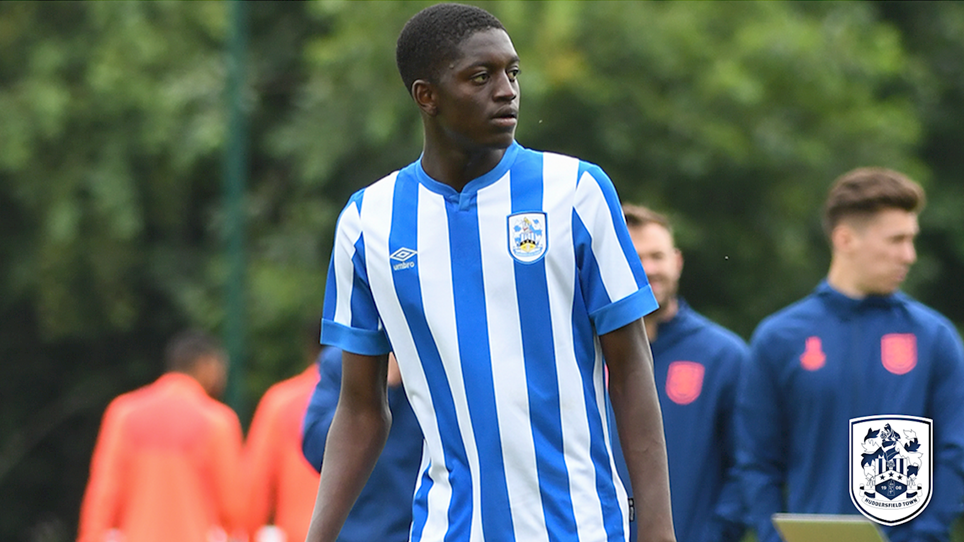