- Episode eight of Boothy’s Beer & Banter is available
- Watch the episode for free on #HTTV
- Register for future episodes by emailing supporterservices@htafc.com

You can now watch the eighth episode of Boothy’s Beer & Banter on #HTTV!

Town legend turned Club Ambassador Andy Booth brought back the ever-popular ‘Boothy’s Beer & Banter’ for an eighth edition and was joined by three of the most prolific strikers of recent time; Nahki Wells, Jordan Rhodes and Alan Lee.

Alongside Boothy, the trio discussed their time at the Club, what it was like playing in-front of the Town fans and how to be prolific in-front of goal.

You can watch it now below on #HTTV!

Boothy’s Beer & Banter is going to take a break over the Easter period, but will be back on the week commencing Monday 12 April 2021! Further details and guests will be confirmed in due course. 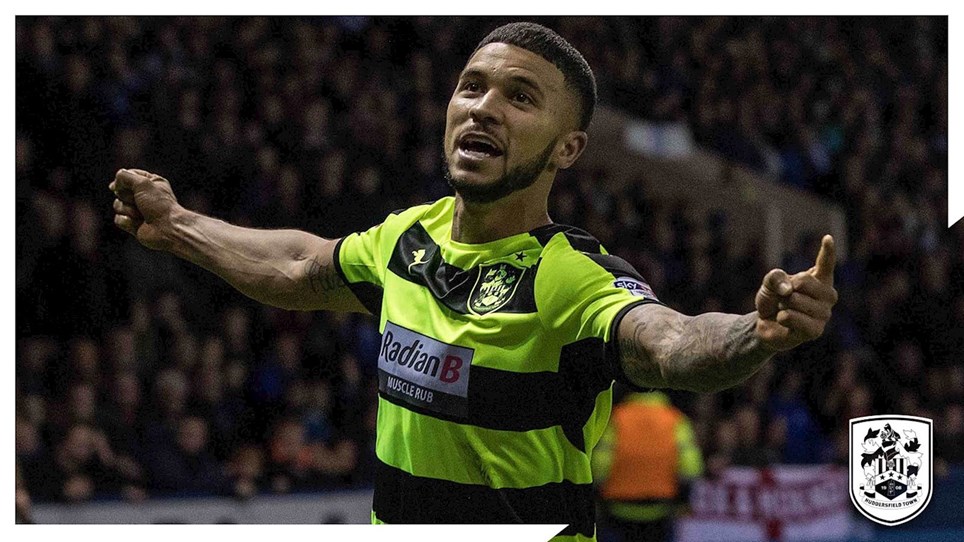