Huddersfield Town will travel to face Nottingham Forest at the City Ground, hoping to complete the double over the East Midlands side.

Last time the two teams faced off Frazier Campbell’s second-half strike split the teams apart in a 1-0 victory for Town.

Nottingham Forest currently sit at 15th in the Sky Bet Championship, five points ahead of the Terriers.

After enduring a difficult start to the season under Sabri Lamouchi, he was eventually replaced by Chris Hughton. The former Brighton & HA man turned around the Club’s fortunes and guided them away from the relegations zone. 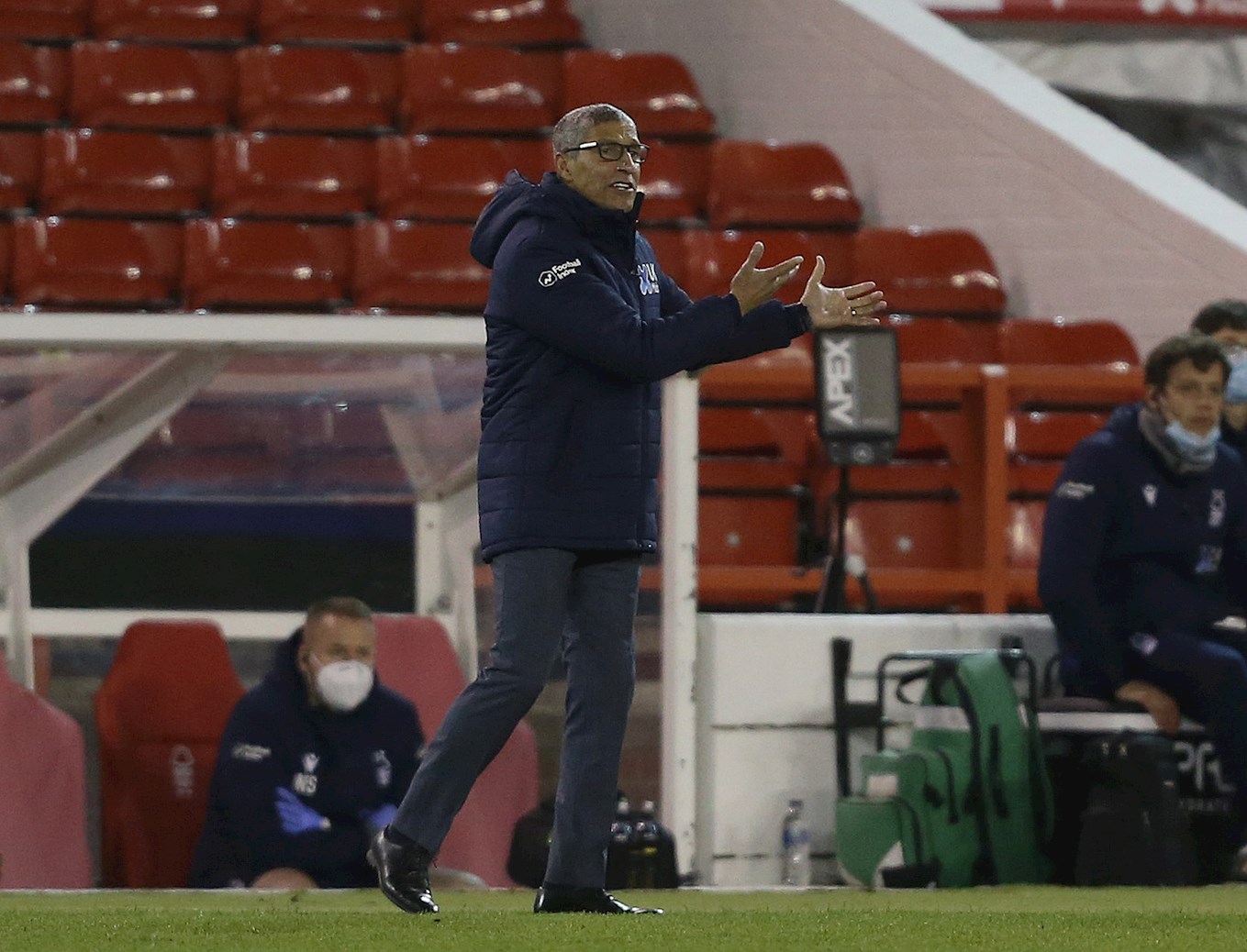 One of the first things he did was solidify their defence and so far this season, Forest have conceded just 39 goals, meaning they have the fourth best defensive record in the league.

However, their issues come on the offensive side. Forest have scored the fourth least goals in the Sky Bet Championship.

Hughton has won 33% of his games in charge of the Tricky Trees – winning 13 out of 39 in all competitions.

Nottingham Forest come into this game in good form, without a defeat in their last four Sky Bet Championship outings. During that run, they beat Cardiff City and QPR.

Saying that, Forest have only won three of their last 10 – drawing four and losing three.

Nottingham Forest have won six of 20 outings at the City Ground, interesting the same number they’ve won away from home.

Town, on the other hand, come into the game off the back of a 2-1 defeat to AFC Bournemouth. The Terriers have only lost two of their last eight games.

As the team’s leading assister, the right-back has shown that he can be a creative outlet for Forest.

The full-back also contributes heavily to the defensive side of the ball. Ranking top five for the Club in every defensive stat, he helps a solid defence keep clean sheets and has also tallied three man of the match awards this season. 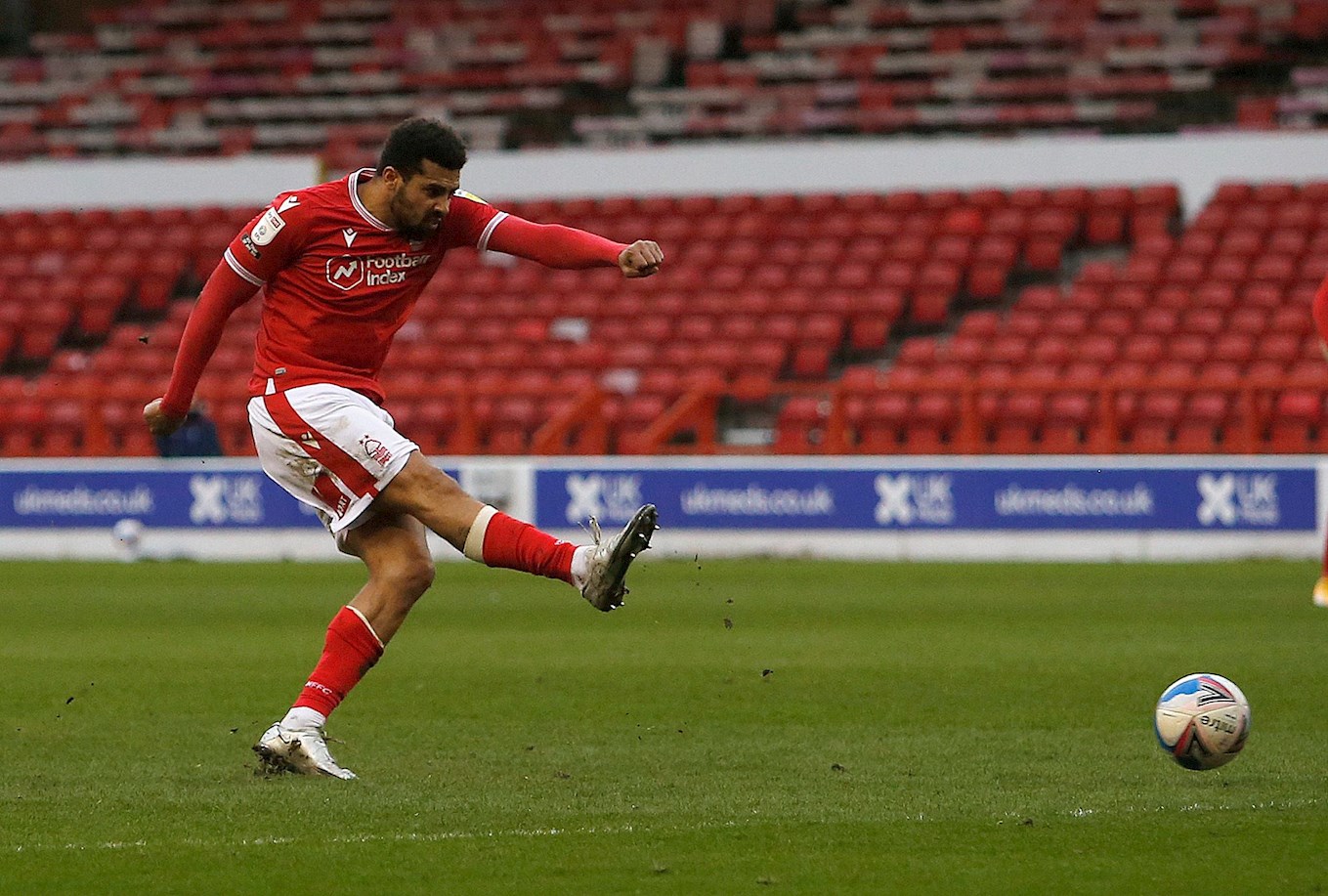 Arriving loan from Manchester United in January, the defensive midfielder has established himself as one of the best performers in the Forest side.

Three goals in his 14 appearances, including a free kick against Derby County, have made Garner a real favourite amongst the Forest faithful.

It’s not only his defensive ability that has stood out, he’s also a key playmaker for the Tricky Trees. 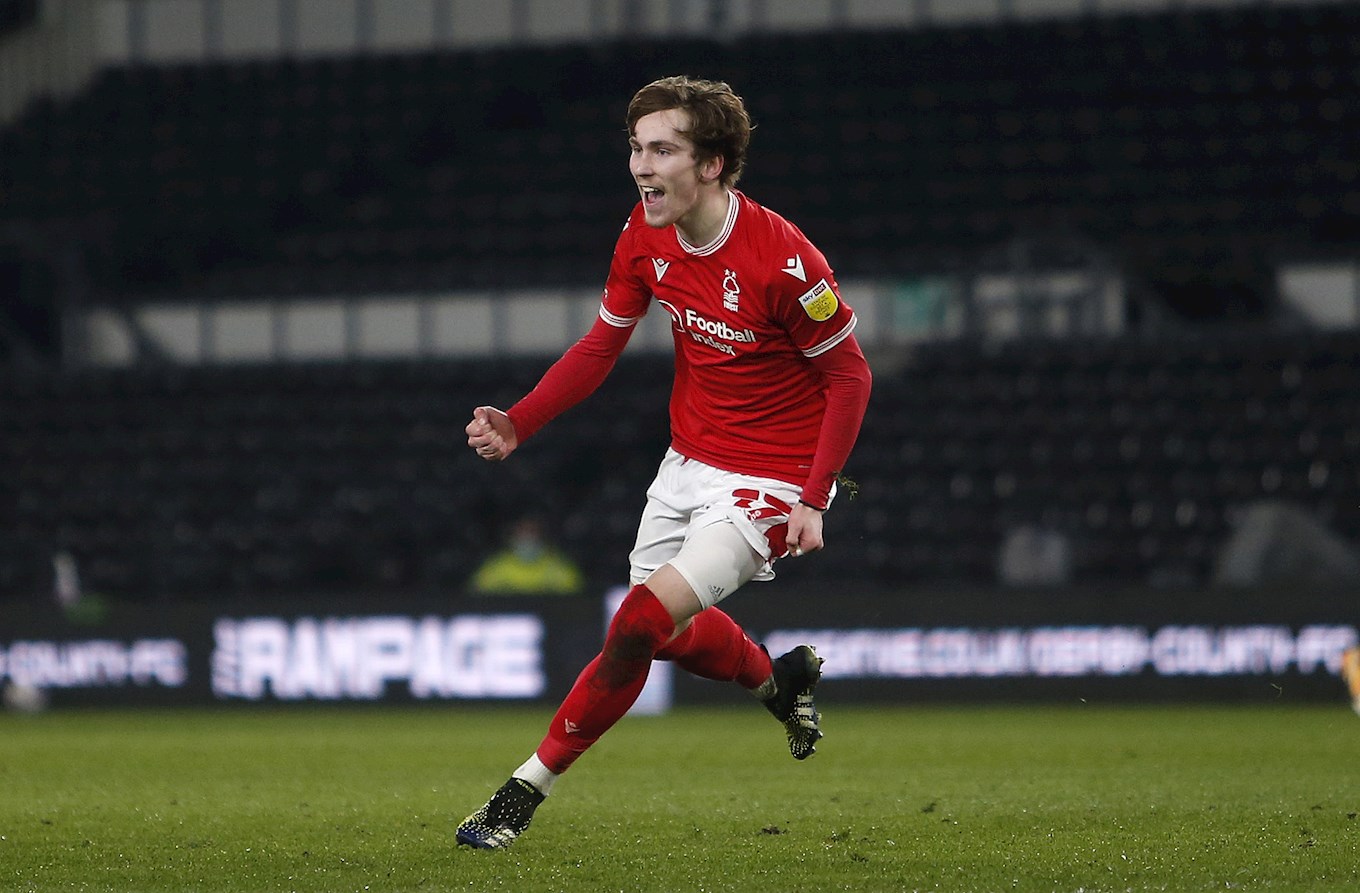 Arriving on loan in January, Krovinovic has become the main creative outlet for his side.

In his 14 games the midfielder has tallied two goal contributions, whilst also leading the squad in key passes per game.

Whilst he is an incredible help on the attacking side of the ball, Krovinovic also acts as a solid wall in front of the defence when partnered with James Garner. 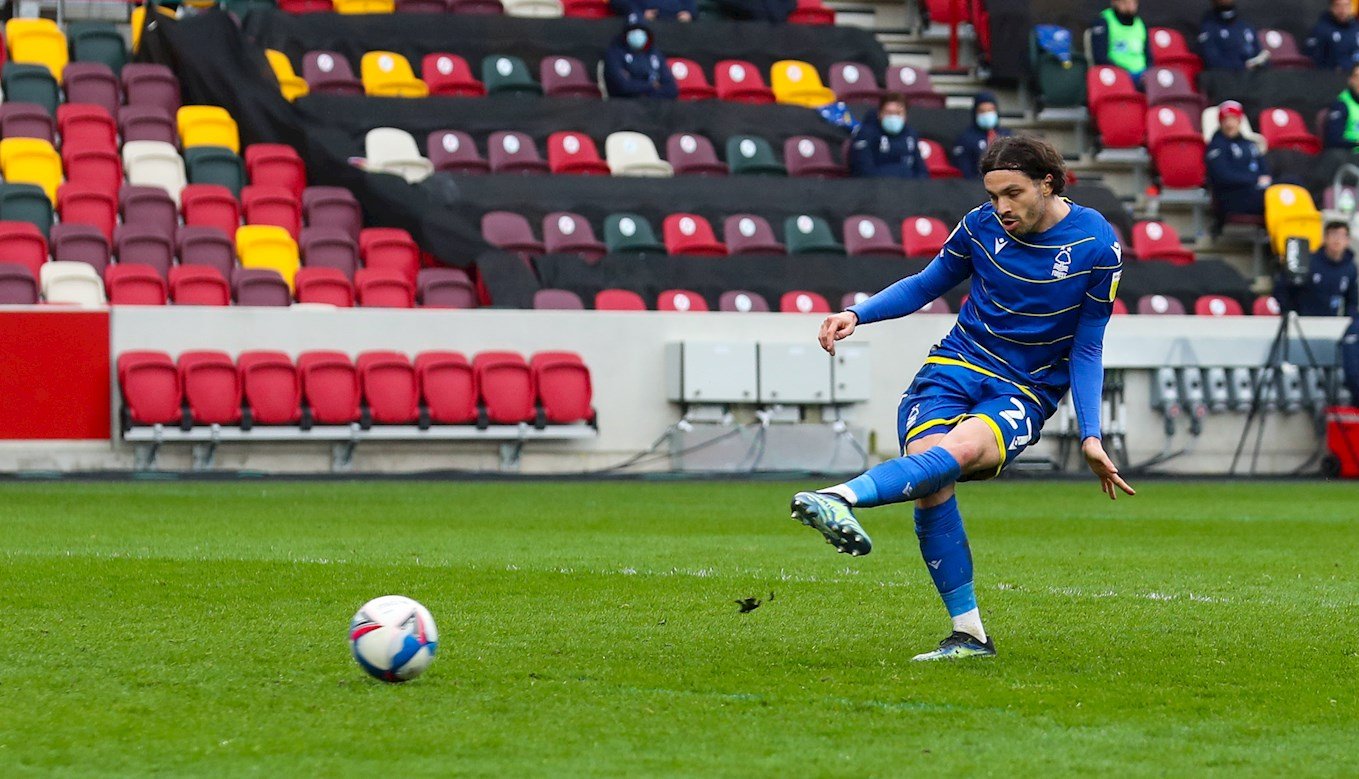 Our 58 competitive meetings with the Tricky Trees have seen both sides enjoy their fair share of moments in the fixture, with Town edging the tallies in the record books with 23 wins to Forest’s 18, whilst the two sides have also registered 17 draws between them since the first meeting back in November 1911.

That gap in the win column may be a result of Town’s fortunes in the matchup in recent years, with the Terriers victorious in six of the last nine meetings with the Reds.

Earlier this year, Fraizer Campbell scored an incredible acrobatic effort that led to the Terriers taking all three points!

Town will be sporting the yellow and purple third kit for the trip to the City Ground – CLICK HERE to get yours!