All the info you need ahead of Tuesday’s game

Town will make the trip to the south east looking to build on the 1-1 draw over Brentford at the weekend in the Terriers’ first game back after the international break.

Carlos Corberán’s side will also be hoping to build on momentum gained by being unbeaten in their last five matches, having picked up that point against the Bees on Saturday.

Ahead of that game against the Canaries, here’s everything that you need to know…

Under Daniel Farke, the Canaries have their eyes firmly set on a return to the Premier League at the first time of asking. 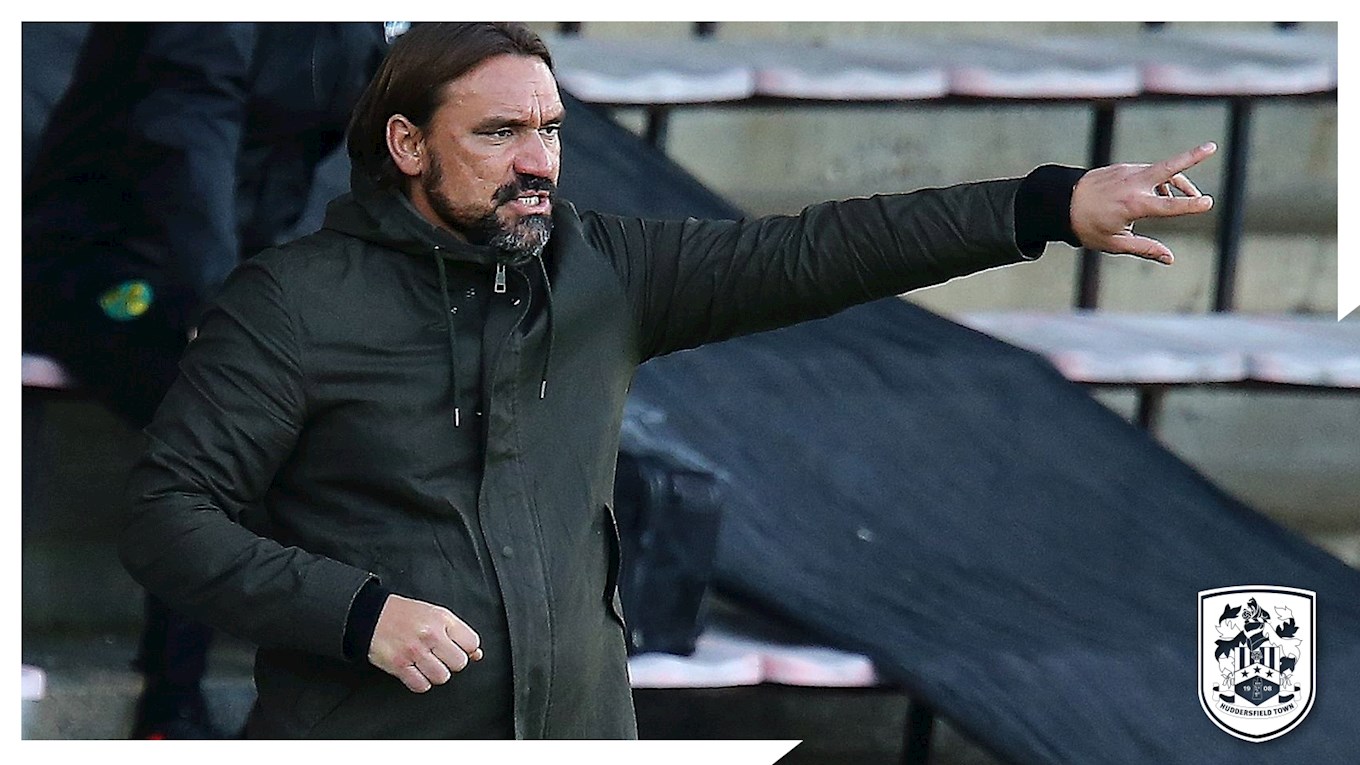 Having been relegated from the top flight last season, the Norfolk club have bounced back so far this season and currently sit top of the Sky Bet Championship having played 39 of their 46 matches.

With 84 points, 15 ahead of the teams outside of the automatic promotion places, at most the Canaries will need to take 10 points from their remaining seven games to secure promotion.

They will be hoping to get the first three of those against Town on Tuesday evening at Carrow Road, a place which has been a big factor in their form this season, losing just once on their own patch in their Sky Bet Championship campaign.

The Canaries, who have the second-best home points record in the Championship (42) behind Watford (50), will therefore be hoping to add to that in midweek.

The 21-year-old has enjoyed another impressive Championship campaign for the Canaries having made his breakthrough from the Club’s youth ranks during their promotion-winning season in 2018/19. Featuring predominantly from right-back, Aarons has featured in 38 of the Canaries 39 Sky Bet Championship games this season and has a team-high for minutes so far in the league (3420). The full-back recently played in two of the England Under-21s group stage games at the UEFA European Under-21 Championship over the March international break. 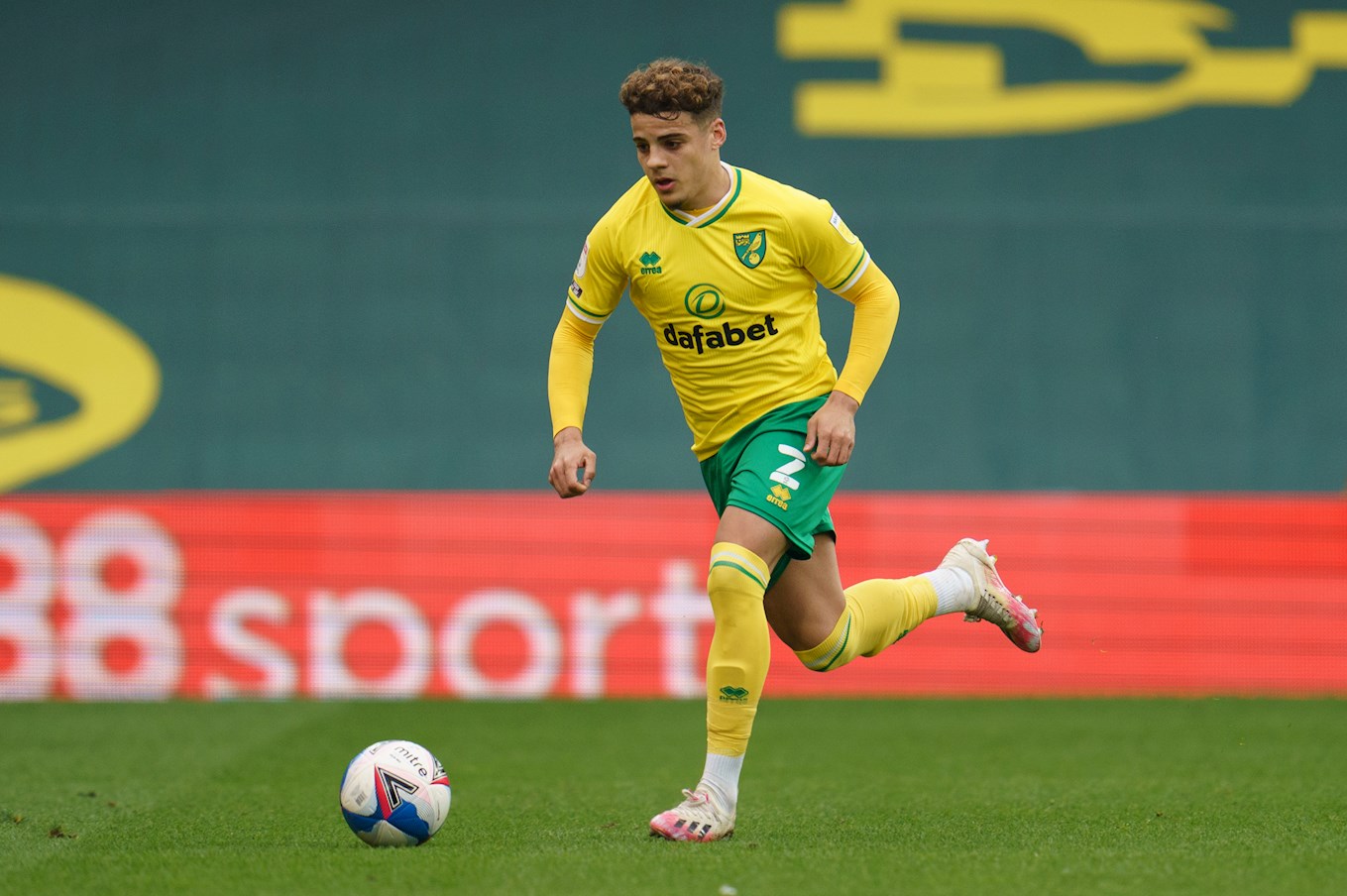 Buendia has been at the forefront of the Canaries promotion-pushing form this season, with the numbers to back it up. The Argentine, who normally plays off the right-wing, has 11 goals and 12 assists in the league this season, which leads his side’s charts in both categories. His 12 Championship assists also put him top of that bracket across the league. The winger is a doubt for the game however having sustained an ankle injury last time out against Preston. 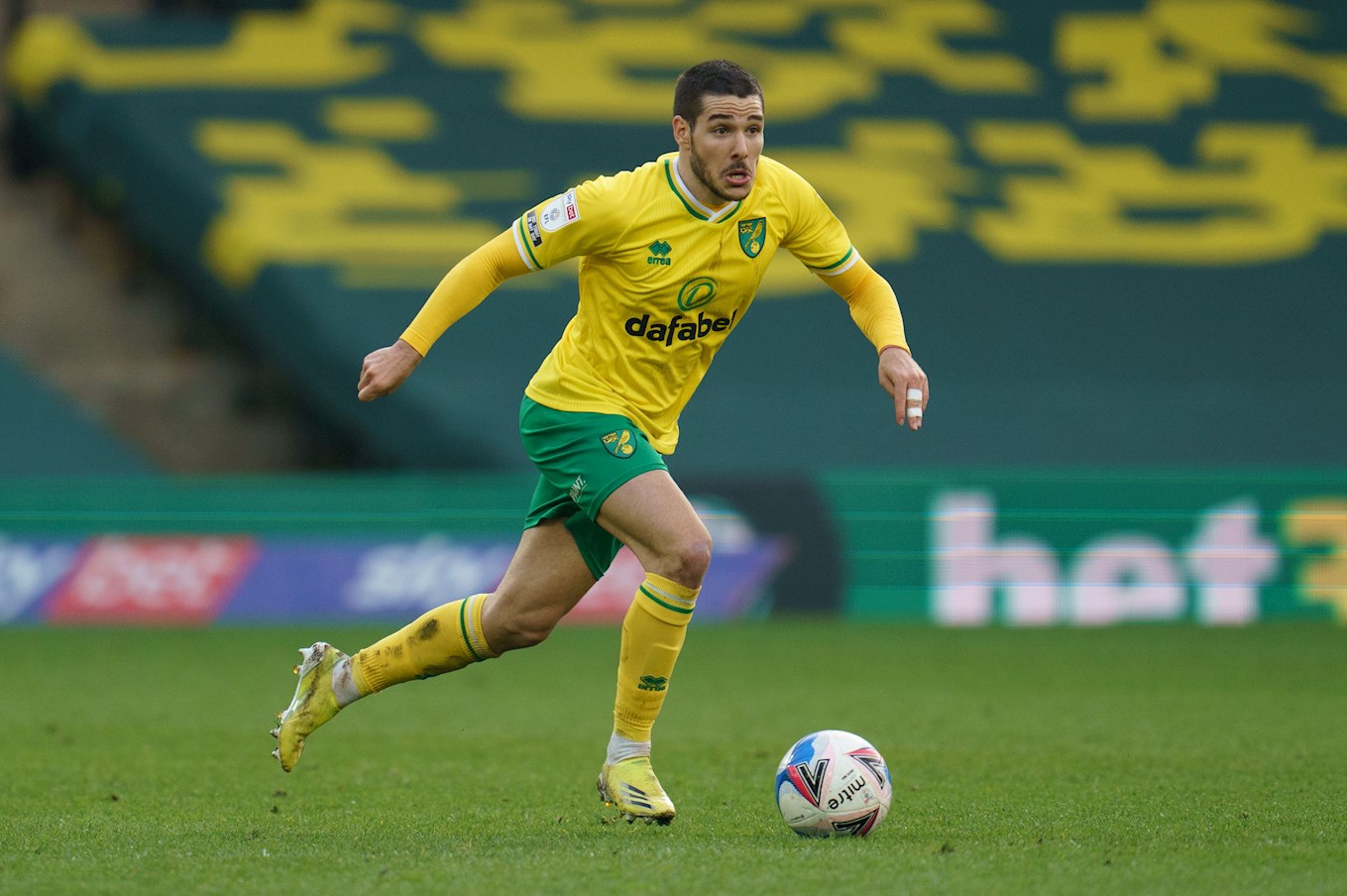 The forward enjoyed the best goalscoring season of his career during the Canaries promotion to the Premier League in 2018/19 and is on course to get around that tally of 29 again this campaign. The Finland international has 22 to his name in the league so far this season, with the most recent of those coming in their last win at Nottingham Forest before the international break. Speaking of the break, Pukki was also on international duty last month, scoring three goals across Finland’s three outings including a brace against Bosnia and Herzegovina. 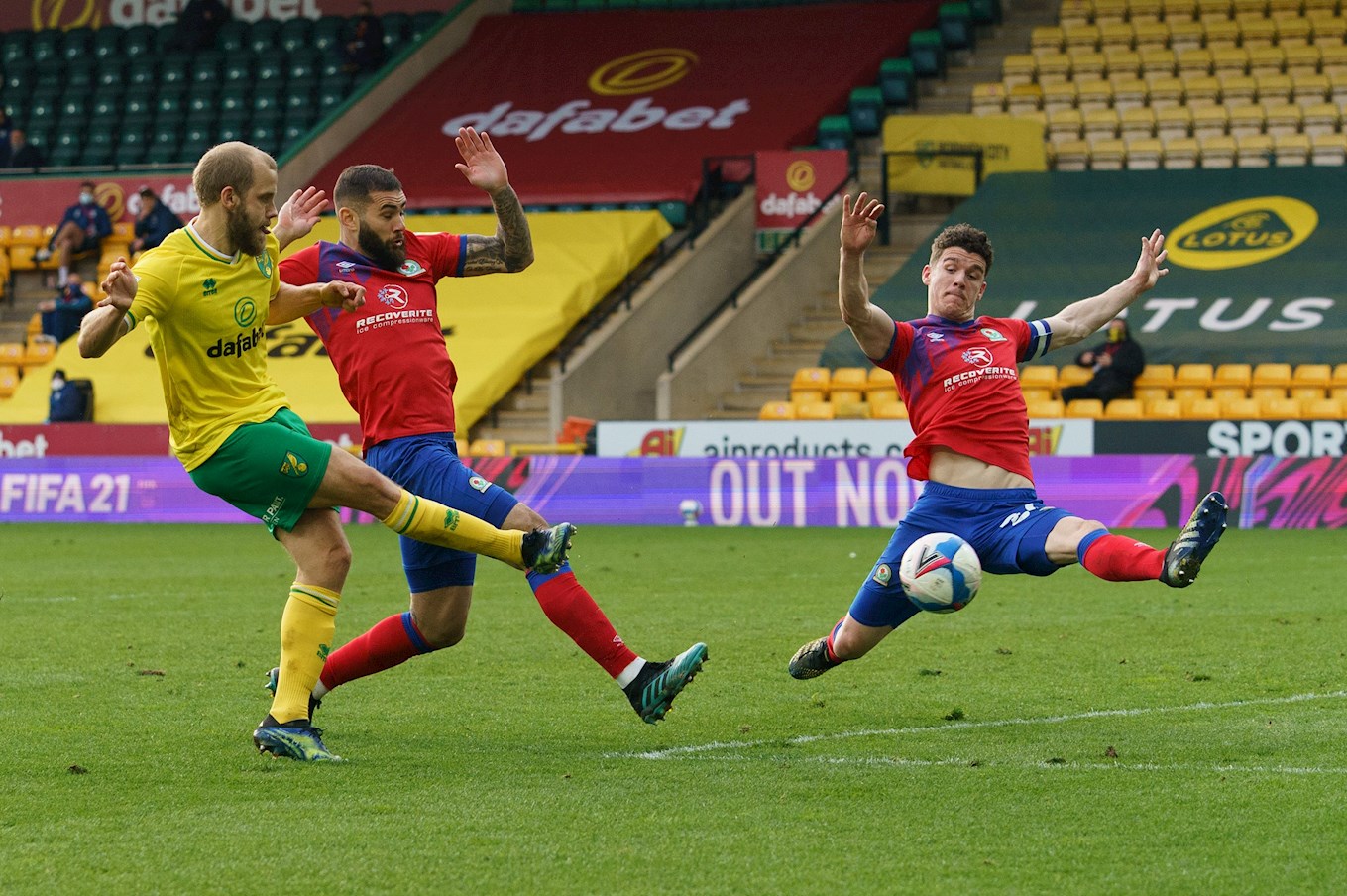 The hosts go into the encounter looking for their first win following the international break having drawn 1-1 at Preston North End on their return last Friday.

Daniel Farke’s side have drawn their last two but are unbeaten in their last 11 Sky Bet Championship outings as they look to secure promotion to the Premier League in the coming weeks.

As for Town, the Terriers also come into Tuesday’s match off the back of a 1-1 draw, having shared the points with Brentford at the weekend.

Carlos Corberán’s side also take a positive recent record into the meeting at Carrow Road with Town now unbeaten in five.

It’s Tuesday’s hosts who narrowly edge the overall record in the fixture, winning 14 of the 44 meetings to Town’s 13 (17 draws).

The victory that separates the sides came for the Canaries in the return fixture on the opening day of this season, when Adam Idah’s late goal gave them a winning start to the campaign at the John Smith’s Stadium.

Town’s last win against Norwich was a 3-0 triumph in West Yorkshire back in April 2017, as the Terriers completed a double over the Norfolk club that night having won at Carrow Road a few months earlier.

Our game against Norwich is one of 12 Sky Bet Championship matches to played in this midweek round of fixtures. All kick-offs are 3pm BST unless stated.

Carlos Corberán will provide the latest team news ahead of the game at Carrow Road during his press conference on Monday 5 April 2021.

The Spaniard will likely still be without the services of Harry Toffolo (back), Oumar Niasse (groin), Carel Eiting (knee), Danny Grant (thigh) and Christopher Schindler (knee).

The Terriers will be sporting the red away kit for Tuesday’s trip to the south east – CLICK HERE to get yours!

Huddersfield Town supporters can watch the Club’s game away at Norwich City on Sky Sports or NOW TV.

Unfortunately, this game will not be available at all on iFollow HTAFC, meaning Season Card Holders will not receive free access.

This is due to the fact that the broadcast arrangement between the EFL and Sky Sports does not consider this fixture a ‘scheduled midweek game’ - as it was due to take place on Easter Monday – and now that it has been selected for live broadcast by Sky Sports.

On NOW TV you can purchase a Sky Sports day pass which costs £9.99 and this will give you access to watch the Terriers in action. CLICK HERE to get yours.

You can access NOW TV on your laptop, mobile phone, iPad, Smart TV and more. CLICK HERE for further details.