Huddersfield Town are back at the John Smith’s Stadium to take on Barnsley with just four vital Sky Bet Championship games remaining!

The Terriers will be hoping to end the season strongly and to build on the 2-0 win against Nottingham Forest last weekend, when the Tykes mate the short trip to West Yorkshire.

Ahead of the midweek clash with Barnsley, we’ve rounded up everything you need to know…

After narrowly avoiding relegation from the Sky Bet Championship last season, Barnsley have been a breath of fresh air this time around!

Following a difficult start to the 2020/21 campaign, Gerhard Struber was relieved of his duties and replaced by Valérien Ismaël. 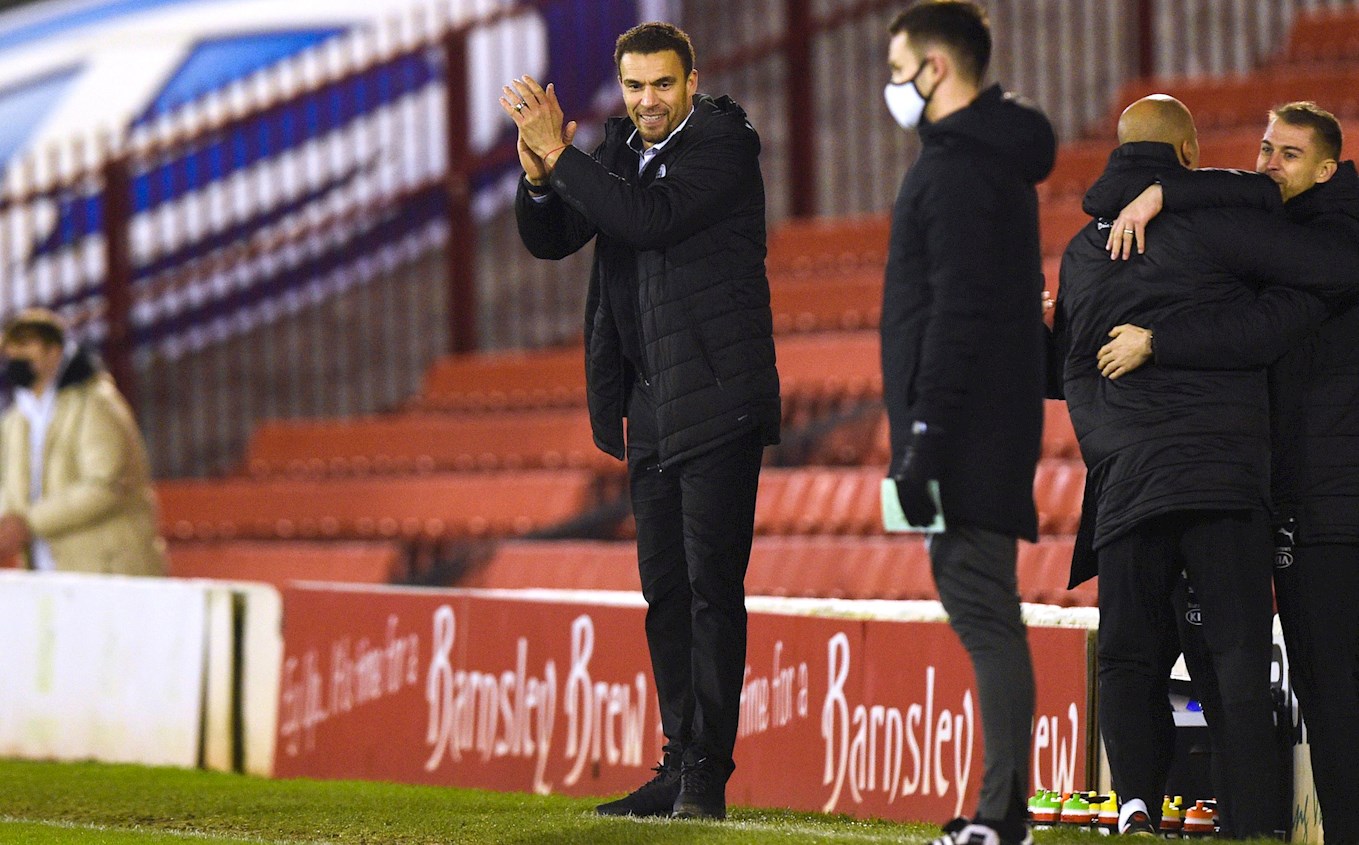 Ismaël (above) guided the Club to their first win of the league season at the end of October against QPR. He changed the Club’s style of play, which saw them only draw one game in his first four months in charge.

After a winless January, Barnsley really took off and pushed towards the Sky Bet Championship Play-Off places. They won seven games on the bounce between February and March and propelled themselves up the league table. They’ve actually only lost two of their last 15 games.

The Tykes currently sit sixth in the Sky Bet Championship table four points ahead of seventh-placed Reading with four games remaining. They have taken 71 points from 42 games.

Barnsley have the fifth best away record in the Sky Bet Championship, winning 10 and losing eight on their travels this year.

The Polish centre-back has been a rock in defence for Barnsley this season. Previously spending his career in his native Poland coming through the youth set-up at hometown club Ruch Chorzow. He made his First Team debut as a teenager and spent four years at the Club. Helik made the move to fellow Ekstraklasa side Cracovia, where the defender managed nine goals in 89 appearances. He spent three years with the Club before making the switch to the Sky Bet Championship.

The 25-year-old arrived at Oakwell from Cracovia at the start of the season where he penned a three-year deal. Helik has been instrumental in Barnsley’s pursuit of Play-Off football and on his first season in South Yorkshire has netted five goals in 38 appearances for the Tykes.

His first season in English football did not go unnoticed by his nation and was rewarded with a call up to the Poland national team. He made his debut in a 3-3 World Cup qualification draw against Hungary. 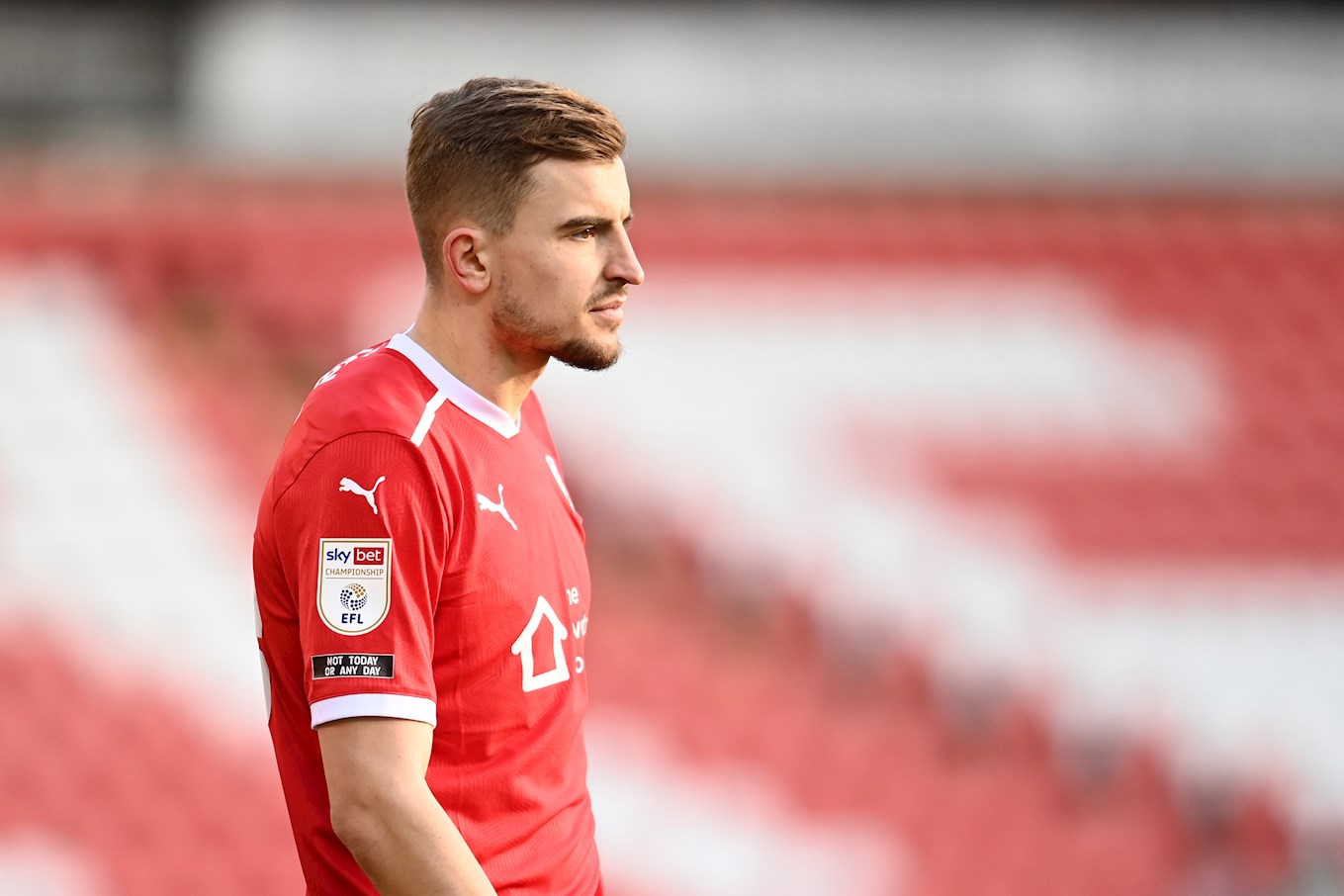 The central midfielder came into this season after being named Barnsley’s Player of the Year at the end of the last campaign.

Starting out at Leeds United, Mowatt impressed in the youth academy and development squad before breaking making his First Team debut, starting in a 3-1 win over his hometown side Doncaster Rovers. He made over a century of appearances for Leeds United before making the switch from West to South Yorkshire and signed for Barnsley.

After featuring regularly for Barnsley following his arrival, he found himself being loaned out to Oxford United for the season. Following Barnsley’s relegation to League 1, Mowatt returned to the club. During this season he didn’t miss a single league game, registering eight goals and eight assists to help Barnsley to an immediate return to the Sky Bet Championship.

Mowatt has only missed one league game this season and has got himself eight goals and seven assists so far this campaign. He was also awarded Sky Bet Championship Player of the Month for April playing a major part in Barnsley’s continued push for the Play-Offs. 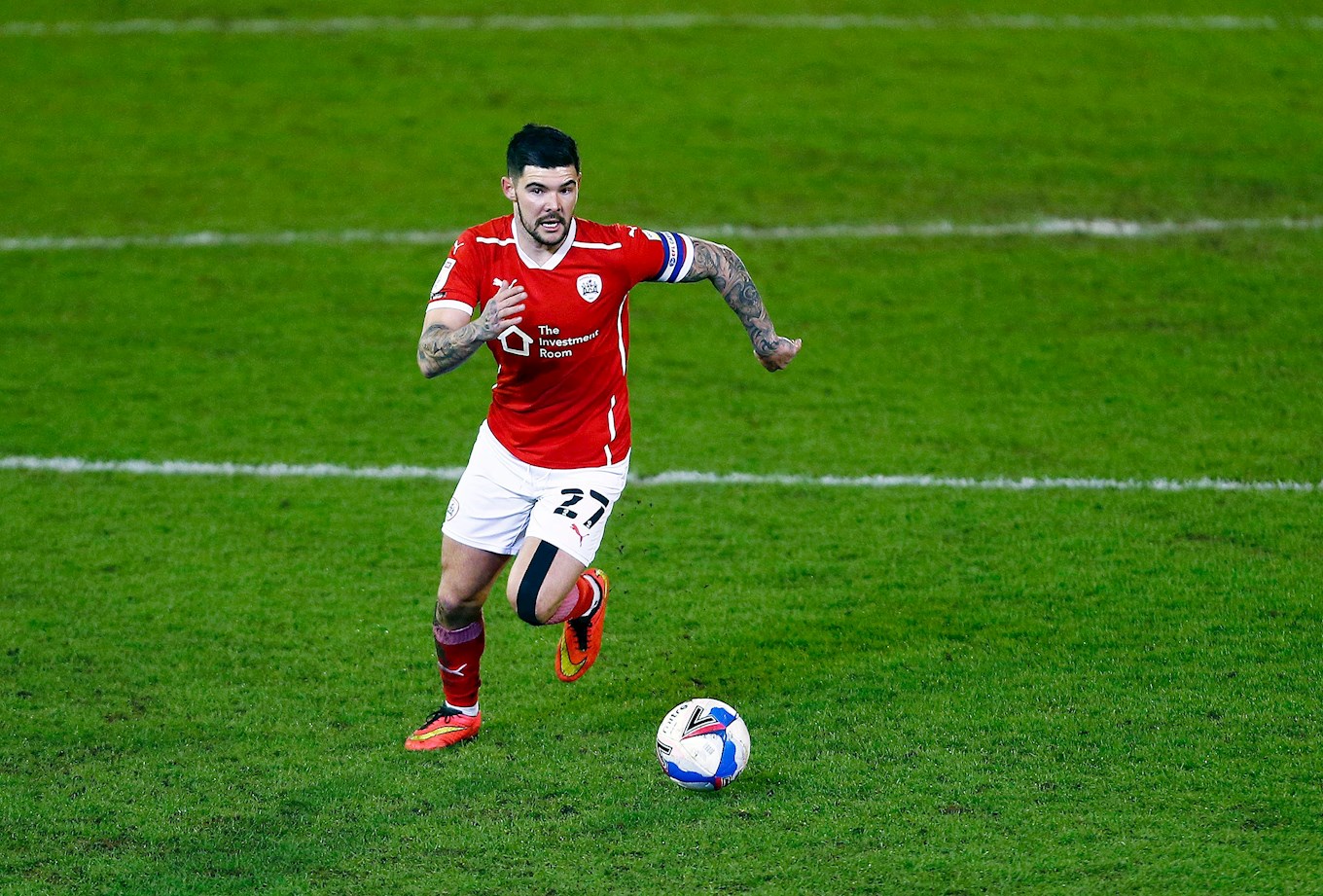 The American-born frontman has been a revelation since arriving at Oakwell from Orlando City on loan. Dike has hit the ground running with eight goals in only 14 appearances for Barnsley.

Born in Oklahoma, Dike spent his youth career at Oklahoma FC before going through the American college system. He played for the University of Virginia’s football team and received the NCAA Division One soccer tournament’s Most Outstanding Player. He was selected by Orlando City in 2020 in the MLS SuperDraft as the fifth pick. He started 17 games for Orlando and scored eight goals during this time.

The American arrived in Barnsley in February 2021 and the big forward did not take any time adapting to English football. At only 20 years old, Dike has already made two appearances for the United States national team.

He won Barnsley’s Player of the Month award for March after netting four goals in six games including a brace in a 3-1 victory over Wycombe Wanderers. 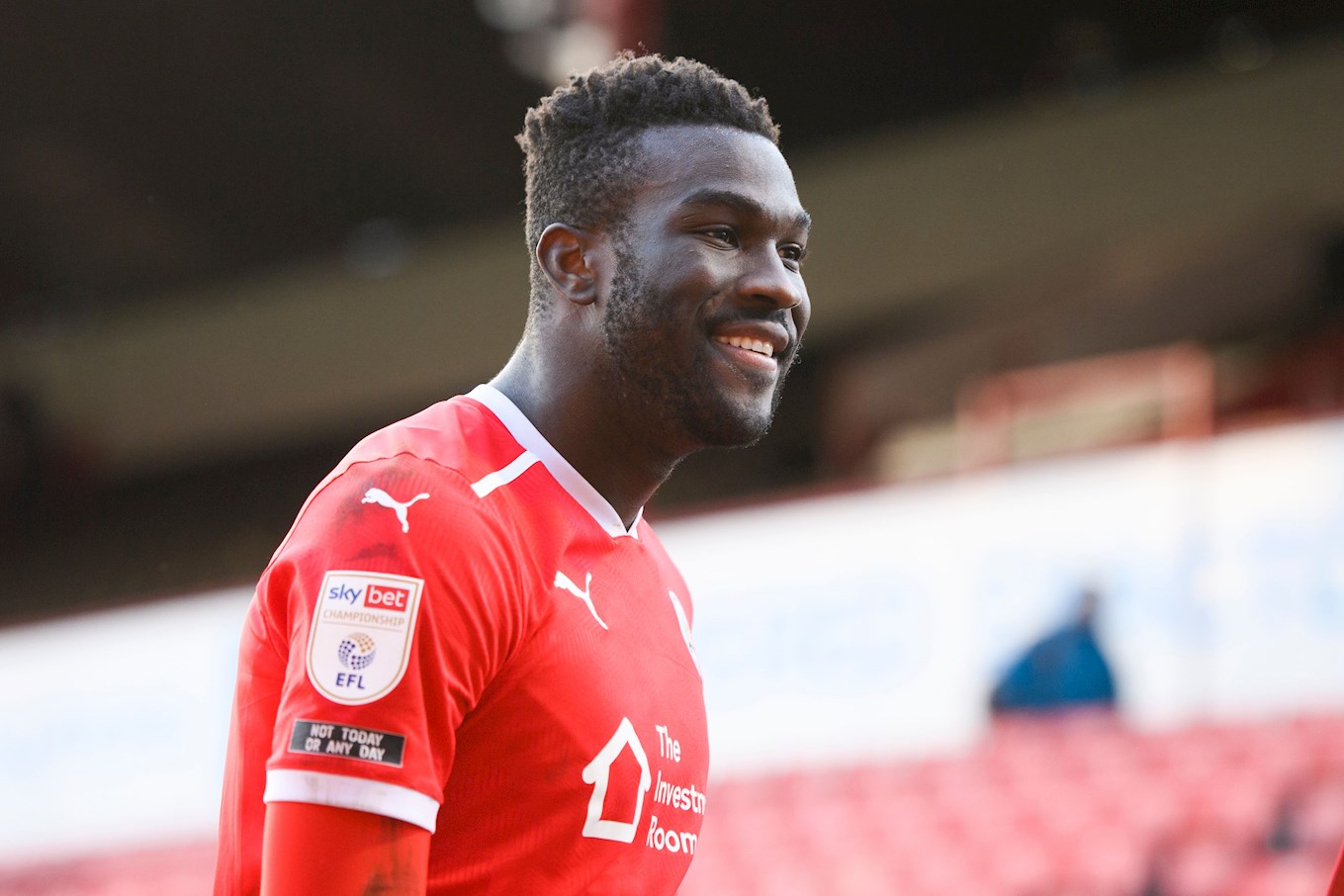 The Terriers will be hoping to build on the three points taken from Saturday’s 2-0 win over Nottingham Forest at the City Ground.

Town have only lost two of the last seven, despite being beaten by AFC Bournemouth in their last home game.

As for the visitors, they come into the game off the back of a 2-0 defeat away at Coventry City on Sunday 18 April 2021.

Barnsley have lost two of their last five games, those came against the Sky Blues and Sheffield Wednesday.

Our 75 competitive meetings with the Tykes have seen both sides enjoy their fair share of victories in the fixture, with Town edging the tallies in the record books with 32 wins to Barnsley’s 28. The two sides have also registered 15 draws between them since their first meeting back in November 1910.

In the last decade the two sides have faced each other only nine times, which saw the Terriers win four of these fixtures while losing three and the remaining two games being played as draws.

Town ran out 2-1 winners the last time Barnsley came to the John Smith’s Stadium, thanks to goals from Christopher Schindler and Karlan Grant.

Our game against the Tykes is one of seven Sky Bet Championship matches on Wednesday evening.

Head Coach Carlos Corberán will provide the latest team news ahead of Wednesday’s game during his pre-match press conference on Tuesday 20 April 2021.

The game will also be available via Sky Sports’ red button!