Huddersfield Town midfielder Juninho Bacuna says the Terriers are determined to bounce back on the pitch when Rotherham United are the visitors to the John Smith’s Stadium on Saturday.

The Terriers go into the weekend’s Sky Bet Championship encounter just a few days on from the heavy defeat in East Anglia against Norwich City.

Although the midfielder says he and the squad are still hurting from that result, Bacca is hoping the Terriers can channel that disappointment to mount a response during Saturday’s game.

“It hurts, it’s disappointing. We let the team down, the fans down,” he said speaking in Friday’s pre-match press conference.

“As footballers, it’s not nice to lose a game like that.

“We have to try to change our feelings in the game against Rotherham.”

With the visit of the Millers the first of Town’s seven remaining games in this season’s Sky Bet Championship, Bacca is hoping that a good result on Saturday can be a momentum builder going into the final few weeks of the campaign.

“We’ve got seven games left and every game for us is a final. We will go with our full confidence to this game, with our plan to try to get the win.

“The most important thing is to win this game.”

Whilst speaking with the media ahead of Saturday’s game, Bacca gave his thoughts on Town’s upcoming opponents, a side that are also in need of the points in their push for Championship survival, with the Millers currently seven points adrift of safety in 22nd place but with four games in hand on the team above.

“They’re more direct than Norwich. It’s going to be a battle. We will try to fight, to compete, and to show our game.

“We will do everything to get the win.” 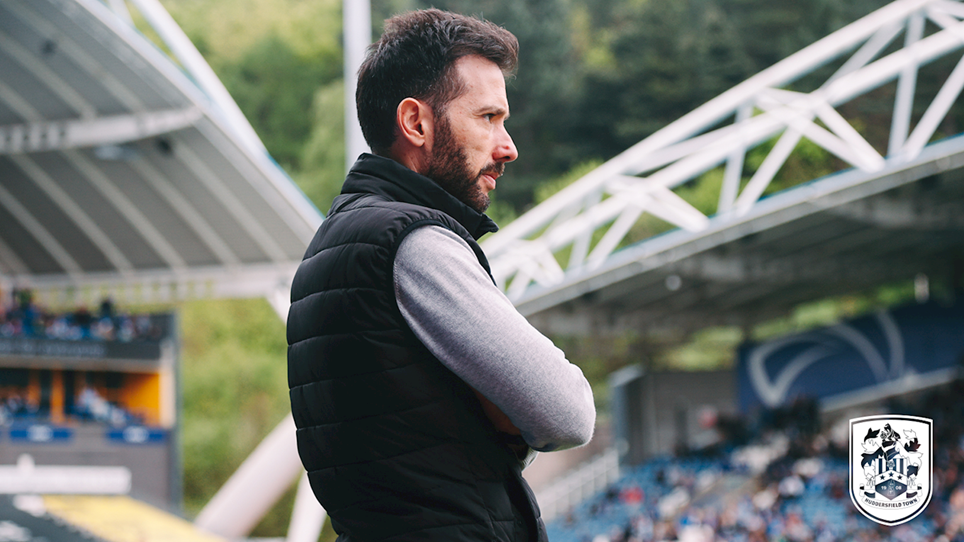