- Thornton and Ross continues to back Town after 12 years of support
- Pharmaceutical manufacturer initially became a Club Partner in March 2009
- For more information go to htafccommercial.com

Huddersfield-based pharmaceutical manufacturer Thornton and Ross has extended its support of Huddersfield Town for a 12th consecutive season.

Following on from the last two seasons, Thornton and Ross have increased their commitment to the Club by sponsoring the First Team’s training wear, travel wear and warm-up jerseys!

The logo of its cough, cold and sore throat brand Covonia will feature!

Thornton and Ross, who initially became a partner of Huddersfield Town in March 2009, also regularly offers Town supporters the opportunity to sample Covonia outside the stadium on match days over the winter months of the season – providing free packs of Covonia Double Impact Lozenges that have both a warming flavour and a powerful menthol vapour.

For more information please CLICK HERE or go to htafccommercial.com. 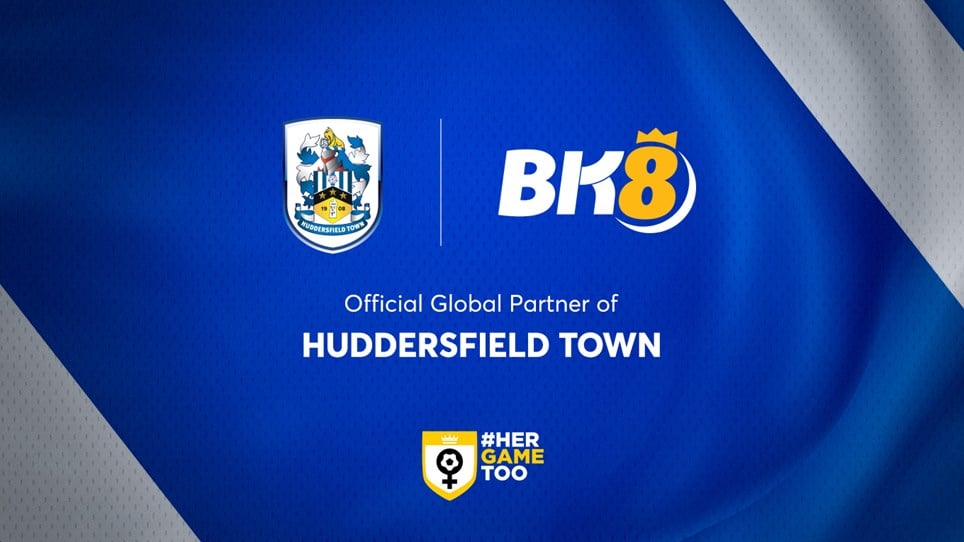 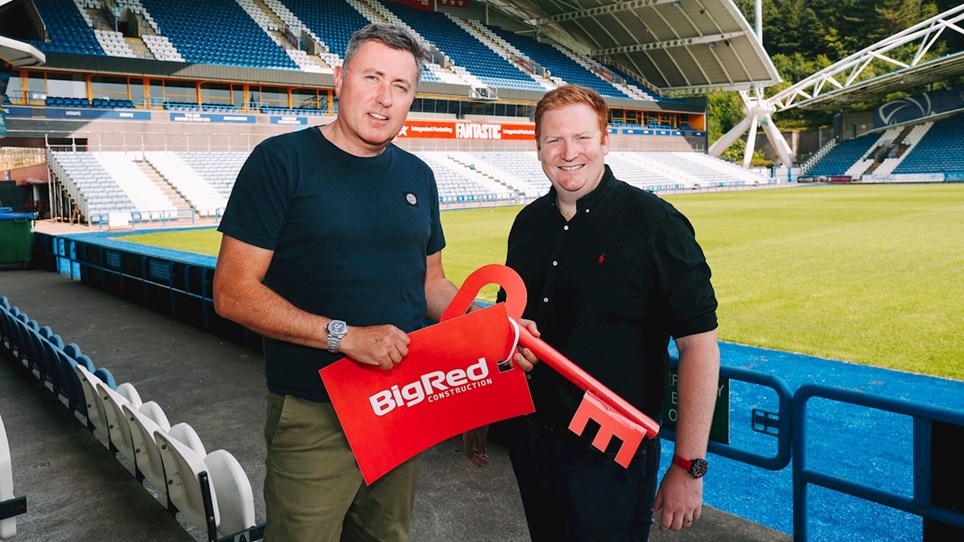