Fraizer Campbell in for his first start of 2020/21

Fraizer Campbell makes his first start of the season in one of two changes to Huddersfield Town’s team for tonight’s Sky Bet Championship game against Nottingham Forest.

The striker had been recovering from an Achilles injury through pre-season and is now able to start after two appearances as a substitute in the opening two league games.

Fraizer and Romoney come in for Adama Diakhaby, who is a substitute, and the injured Christopher Schindler. In Schindy’s absence, Jonathan Hogg captains the side tonight.

There is good news in defence as Harry Toffolo is fit to start despite being forced off through injury at the Brentford Community Stadium last weekend.

There's a new face among the substitutes tonight, as Carel Eiting appears on a Town team sheet for the first time following his arrival to the Club.

Richard Stearman makes the 500th appearance of his competitive domestic career this evening. 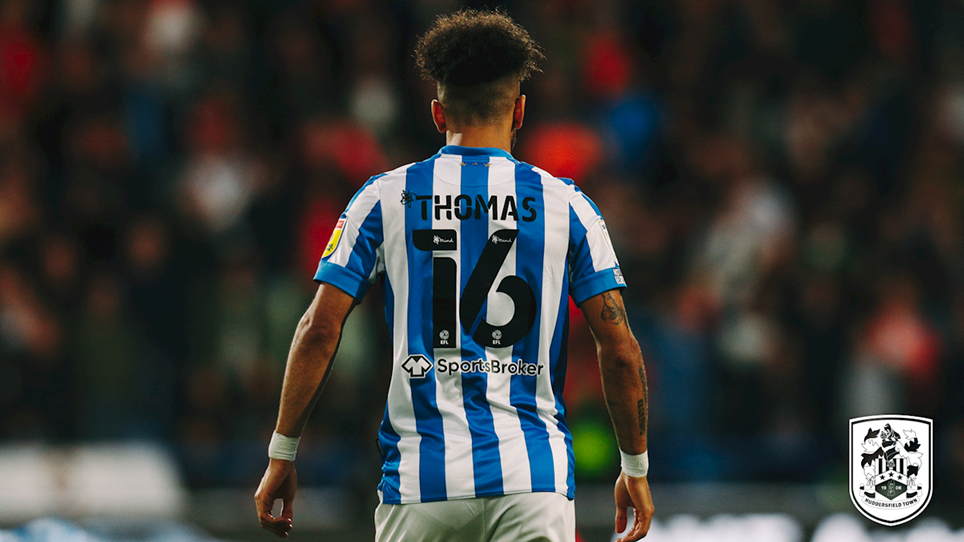 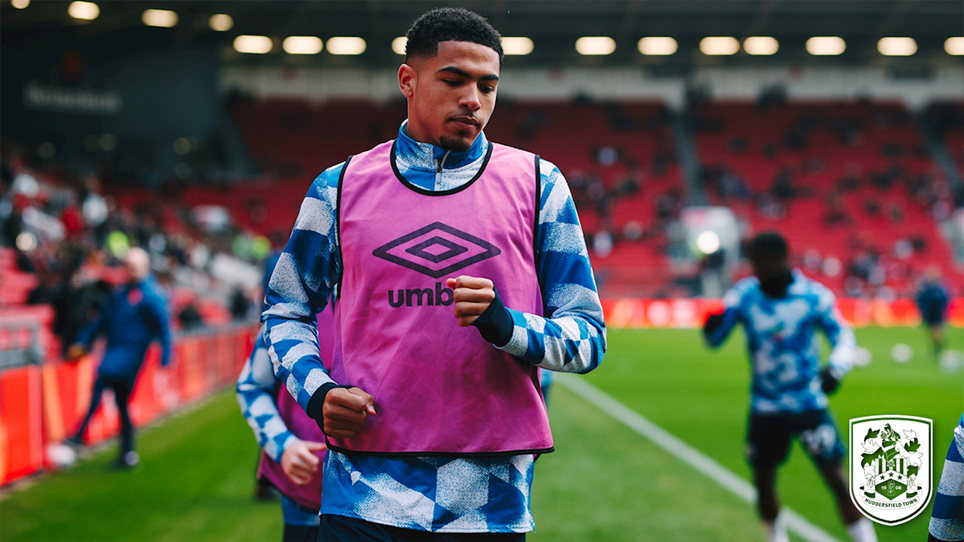 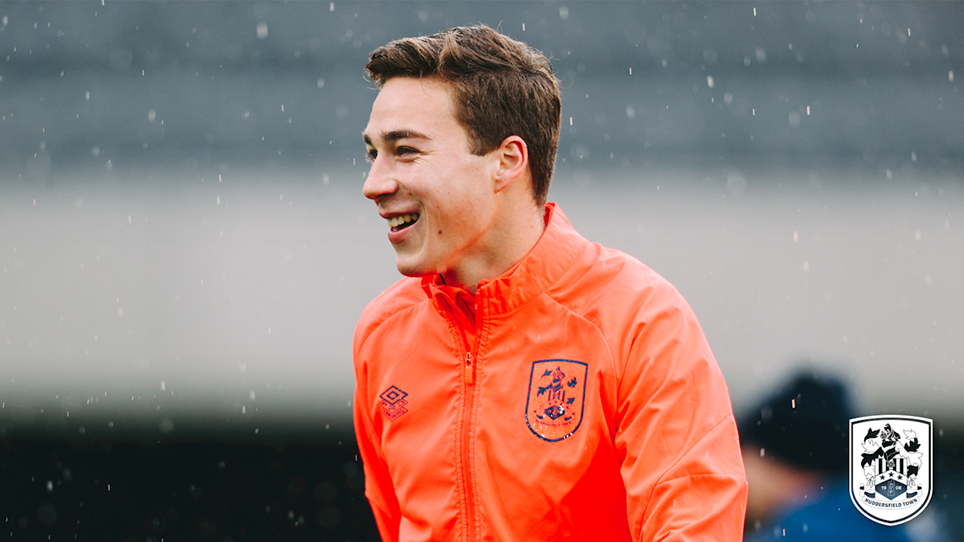