A first Sky Bet Championship game under Carlos Corberán gave Huddersfield Town supporters an insight into what to expect from the Terriers this season.

The match was analysed by Tommy Elphick and David Fox, in the Club’s Post-match Show, and they gave their thoughts on the league outing.

A PLATFORM TO BUILD ON

David Fox: “Hopefully, with time, more games, and more training, there’s a base to work from.

“There’s certainly something that, with the buy-in from the lads, can be successful. Hopefully the fans can see a way of football that will excite them. I think it’ll make them proud to be a Huddersfield Town fan.

“Certainly, on Saturday, you could see the lads were working for each other, the team, and the Head Coach to try and get a result.”

Tommy Elphick: “For us, this is a platform to build on. This is about winning, we can’t say every week that the system is working, we need to win games and get into the habit again.

“The system and what we’ve seen against Norwich is something to take confidence from; it’s a platform for us to build on and improve.” 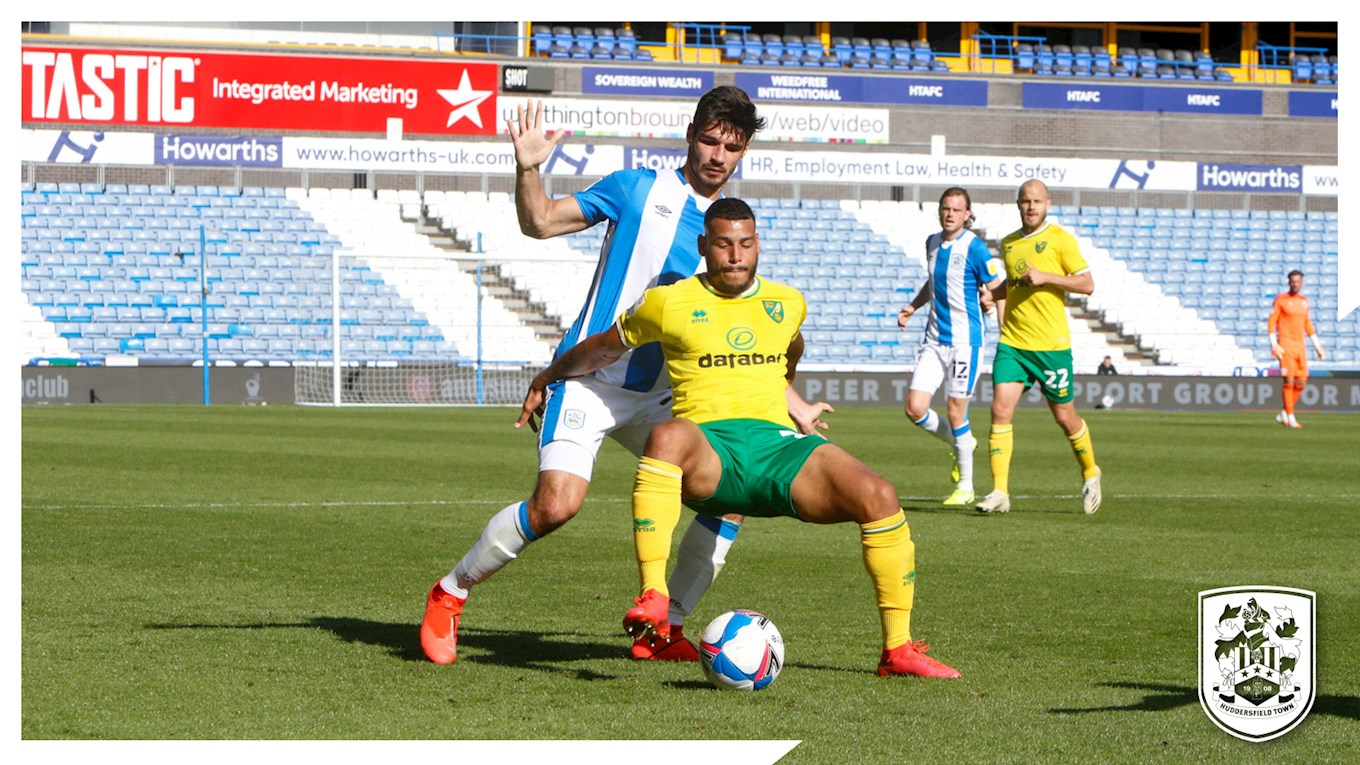 OFF THE BALL WORK HAS SET THE BENCHMARK

Tommy Elphick: “It’s an amazing concept and one if you can grasp can be so powerful. It’s all about the chain, if for example Toffs follows his man, then it’s really important that the left-sided centre-half and the left winger fills that gap.

David Fox: “Going forwards, certainly off the ball the way they pressed Norwich, made it uncomfortable for their good players and that has certainly set a benchmark for the way they want to play.” 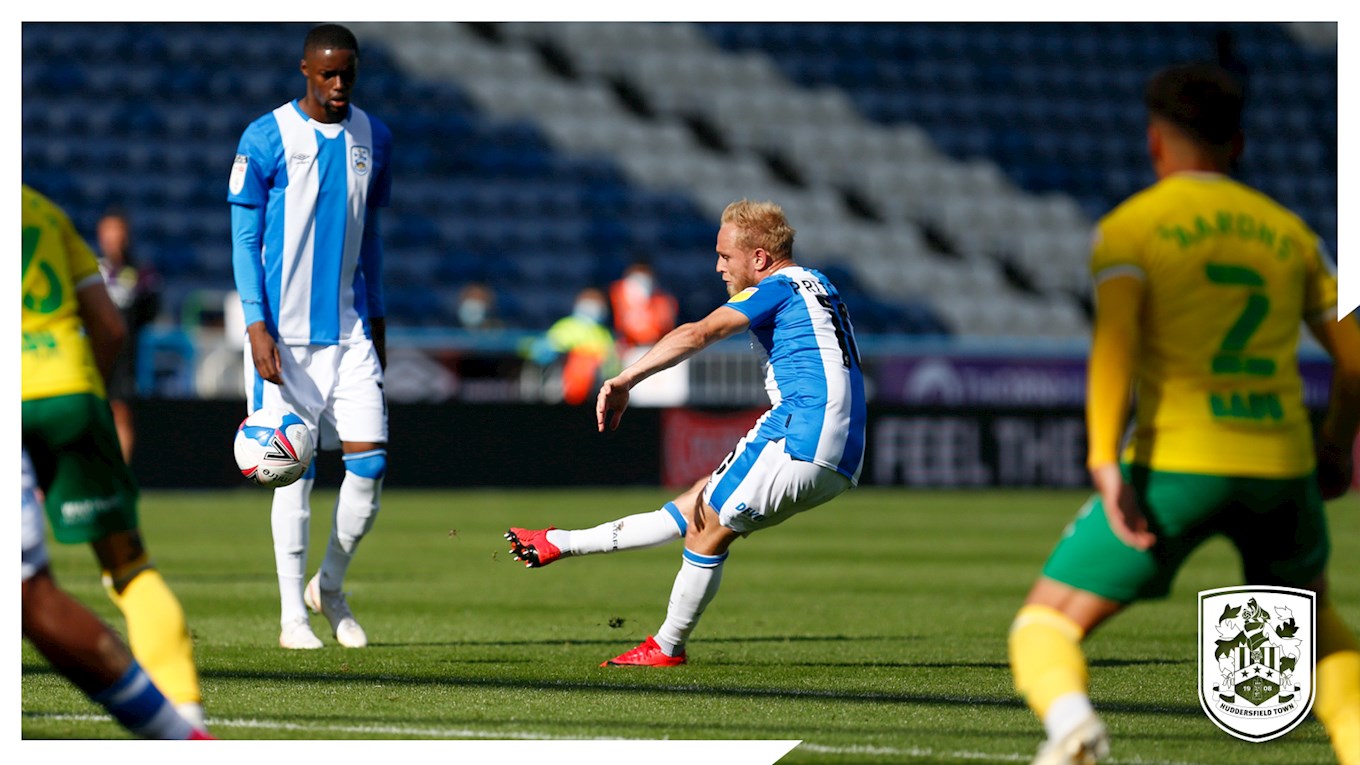 David Fox: “The way the Club are looking to play, it puts a lot of emphasis on the centre-halves and the number six, Hoggy, to turn, link play and step forward; there’s lots of demands.

“They will go over the game like a fine-tooth comb and go over everything. They will look at ways to improve, at moving the ball better, moving forward with more quality, creating more chances; there will be loads they can take from the game. There are more positives than negatives.”

“In the first half especially, I think we were flicking at things too much. The strength for us this season will be in the system and the style, which will bring the X Factor. With that you have to do the basics really well.

“We built up really well, as Foxy said, through Ben’s distribution and got to a certain point. When it came to hurting Norwich and sustaining pressure, for me, we were a little too quick to turn the ball over.” 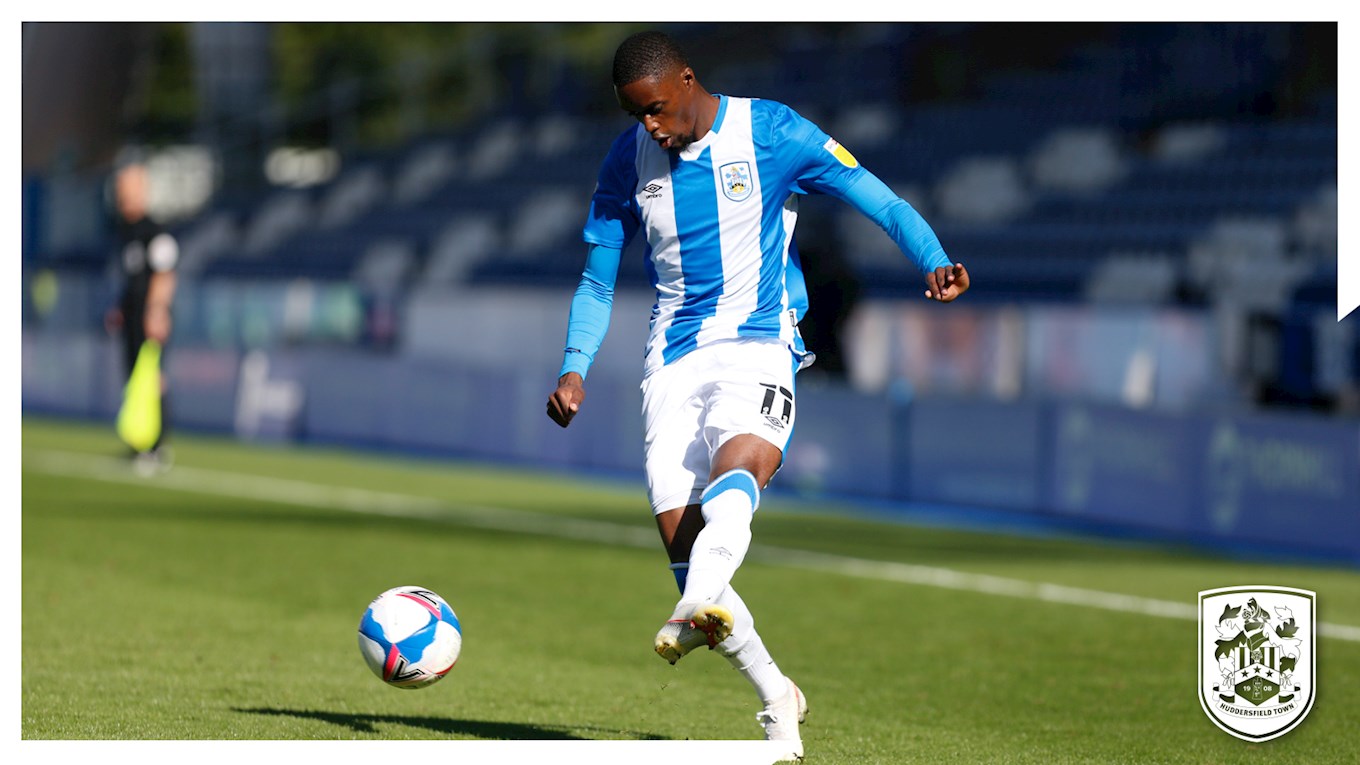 WORK ON TRAINING PITCH PAYING OFF

Tommy Elphick: “There can be so much heart taken from the performance. You can see the work on the training pitch is paying off.

“There was a call in the summer to bring a brand of football to Huddersfield Town and today we saw the start of that.

“It’s something to build on, take inspiration from, learn from and something to improve on. Lots of positives.

“It’s so early in the season to be downhearted but the overriding feeling should be one of positivity.”

David Fox: “There were lots of positives to take out of it. The Head Coach will look back at it and see things he’s been working on in training come out in that performance.

“I thought the way we built from the back was good as was Ben Hamer’s distribution. It’s now about taking those elements into the final third and scoring goals.” 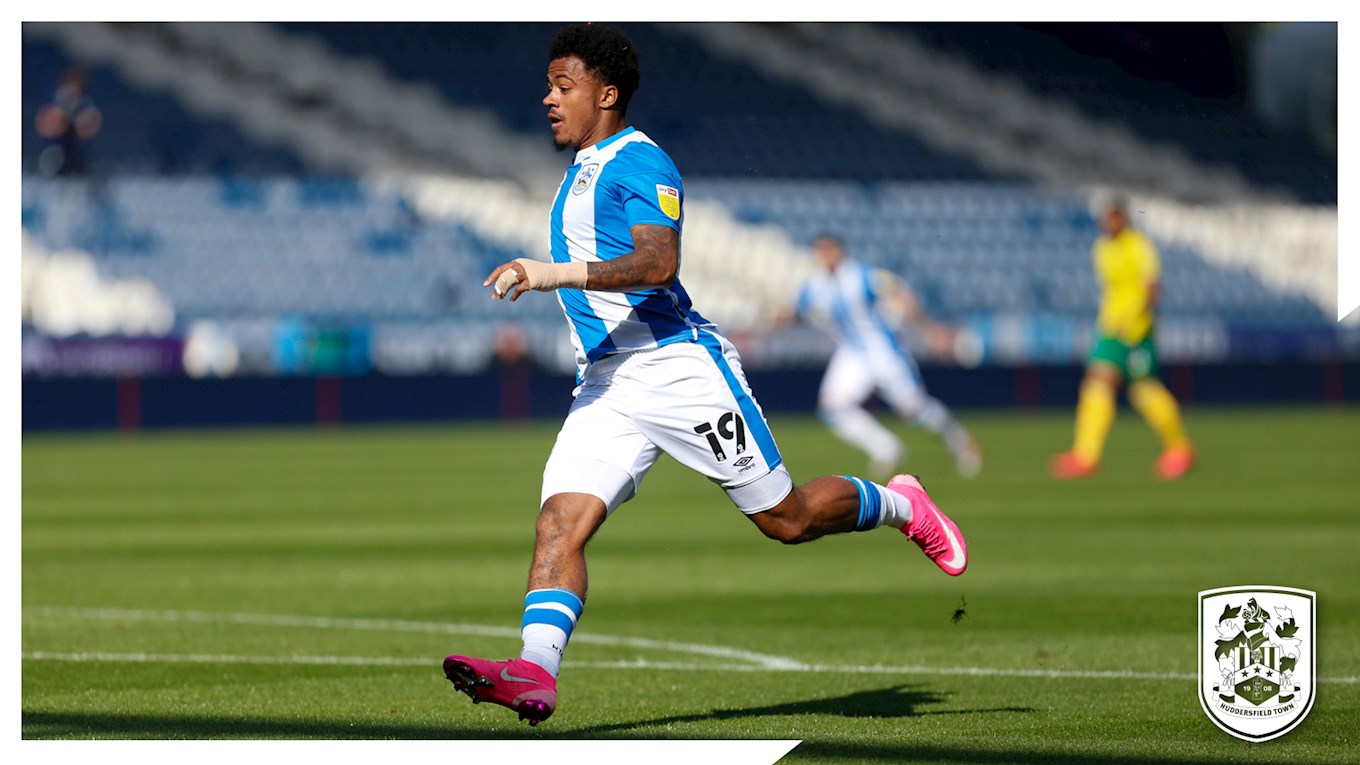 David Fox: “It was a different role for Josh, but I thought he did really well. He worked hard, worked he channels and had a bit of pace.

“He looked the one threat going forward that we had in terms of shots we had and strikes on goal. There were times last season where he wasn’t playing in League 1, so for him to start in the Championship as a number nine was great for him.

“Hopefully it’ll give him confidence, because if he’s fit and at it, then he could be a good player for us this season.”

Tommy Elphick: “He got raw pace and power, which is so desired these days. We forget he’s a young man, he’s a very confident boy and looked up to in the group of youngsters we have.

“He came back from his loan spell looking more mature and it’s time for him to step up now. You wait for these chances and he grabbed his with both hands.

You can watch the full show below on #HTTV!