Find out more about Town’s new Spanish Under-21 international!

Our latest recruit, Pipa, arrives at Huddersfield Town on the back of his most recent international appearance with Spain’s Under-21s.

The 22-year-old earned his second cap at this level during their European Championship qualifying win over Northern Macedonia, adding to his debut against Germany in October 2019. 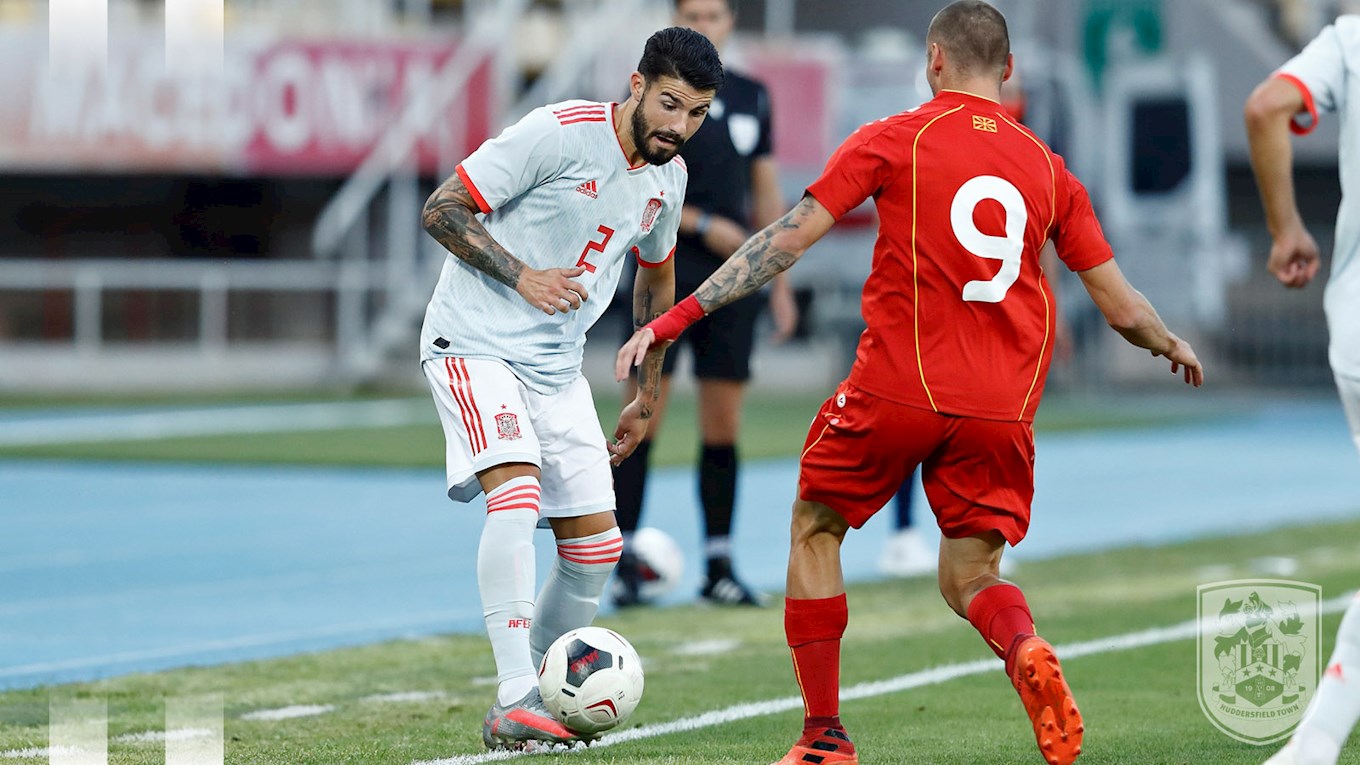 Pipa, whose full name is Gonzalo Ávila Gordón, was born in Esparreguera in Catalonia on 26 January 1998. He came through the Academy at his previous club, Espanyol, before making his debut for their B Team in February 2016.

His first full season in the Segunda Division came in 2016/17, where he was a regular – making 28 starts. He showed enough promise to be offered a new long-term contract running until 2022, which he promptly signed.

After another year with the B Team, Pipa was promoted to Espanyol’s First Team ahead of the 2018/19 La Liga campaign. He appeared on the bench as an unused substitute on three occasions, but soon headed out on loan to Gimnàstic to gain more senior experience in La Liga 2, making 18 appearances.

Upon his return to Espanyol, he was handed the number two shirt ahead of the 2019/20 season. He soon made his debut in August 2019, starting the 3-0 Europa League win over Swiss side Luzern. 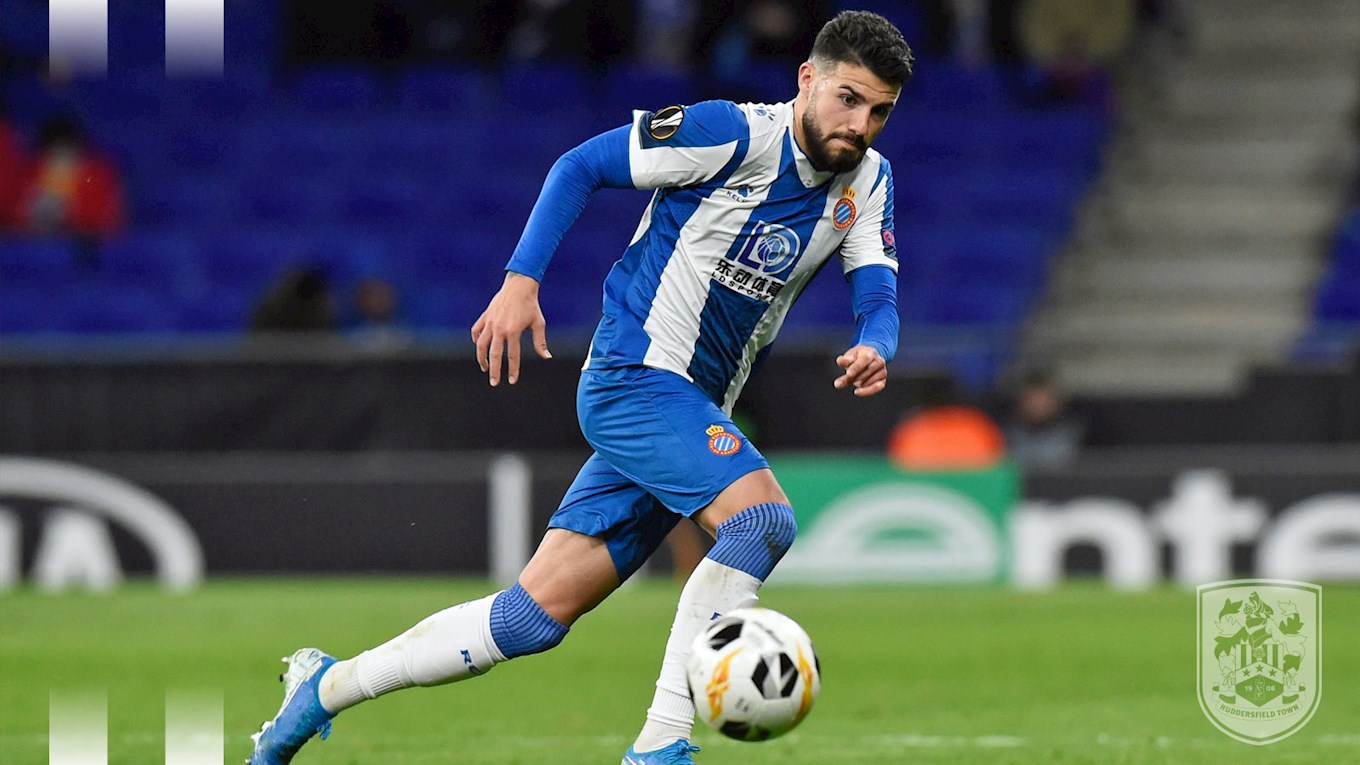 That was the first of 10 starts and three substitute appearances across league, cup and European competition for Espanyol last season.

Primarily a right back, he also played on the wing and at left back for his previous teams.

Here are some highlights of our new flying right back in action 👇 pic.twitter.com/Ub5bBOCjxK