Naby Sarr joins Huddersfield Town with a wealth of experience in the Sky Bet Championship!

A naturally left-sided centre back, Naby comes from a footballing family. His Senegalese father, Boubacar Sarr, played as a forward during a long career, most notably and regularly for Marseille and Paris Saint-Germain in France.

Naby – whose full name is Mouhamadou-Naby Sarr – started his career in the youth system at PSG, but switched to Lyon’s Academy before turning professional.

As a 19-year-old, he made his Lyon debut in a Europa League game against Israeli side Hapoel Ironi Kiryat Shmona, scoring in the 15th minute to set his side onto a 2-0 win.

Whilst at Lyon, Naby was part of the France side that won the Under-20 World Cup, and earned two caps for France’s Under-21 team.

❓ Want to see @nabysarr in action?

😀 We've got you covered!

A naturally left-sided centre back, check out Naby in action for his last club, Charlton, right here 👇#htafc pic.twitter.com/eNihs6B4s0

After five senior appearances, Sarr was signed by Portuguese giants Sporting CP in the summer of 2014. He played 18 games for the Lisbon-based side across domestic and European competition in 2014/15.

His Sporting CP highlights include scoring in the Champions League, during a 4-2 win over German club Schalke, and winning the Portuguese domestic cup. 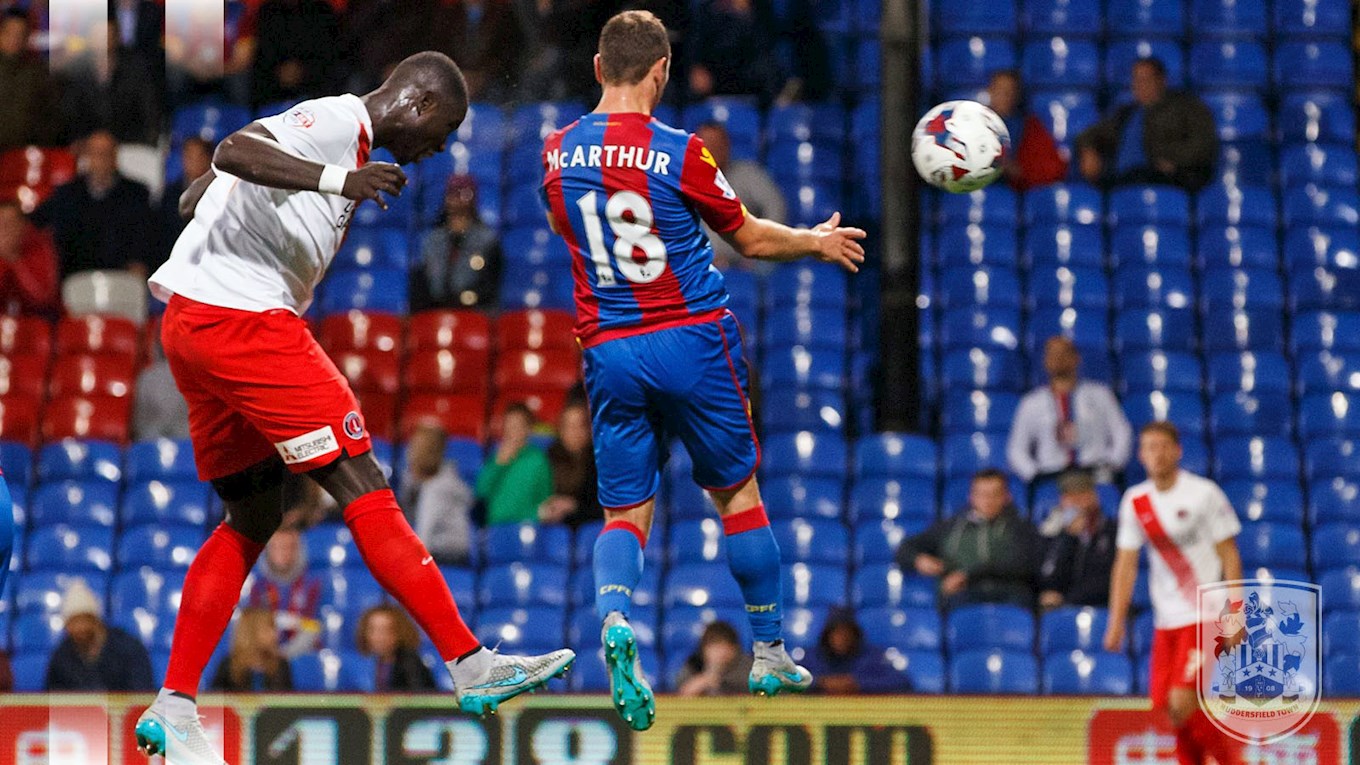 Naby’s move to England followed in July 2015, when – as a 21-year-old – he signed a five-year contract at Sky Bet Championship side Charlton Athletic.

As those of a Terriers persuasion may recall, his first Charlton goal came on his league debut against Town at the Valley in September 2015; one of 16 Addicks appearances in his debut campaign.

Sarr was on the move for the 2016/17 season, joining French Ligue 2 side Red Star on loan to gain more senior experience. In his 23 appearances, he netted another two goals for the Parisians. 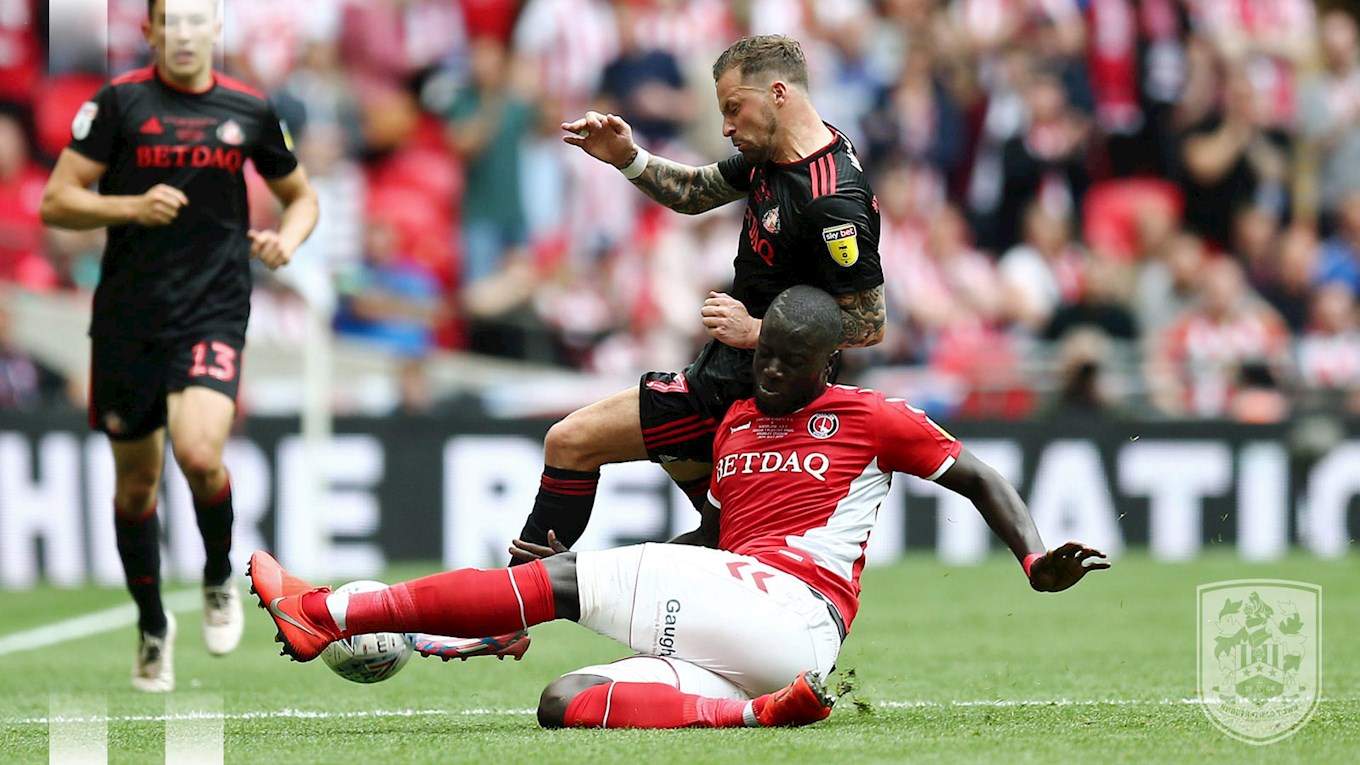 Upon his return to Charlton in the summer of 2017, he established himself in the First Team. 25 appearances followed in 2017/18, but it was the appointment of Lee Bowyer as Manager that saw Naby really kick on, as he made 44 appearances as the Addicks won promotion from Sky Bet League 1 via the Play-Offs in 2019.

Last season he made another 31 Charlton appearances, chipping in with another three goals.