Huddersfield Town picked up their first win of the 2020/21 Sky Bet Championship season and their first under the guidance of Carlos Corberán.

After a good team performance against Nottingham Forest, Iffy Onuora and Phil Starbuck gave their thoughts on the game in the Club’s Post-match show, alongside analysing the Terriers’ style of play, the goal and individual performances.

Phil Starbuck: “Football is about winning games. This will be a big relief for the players. The result was well-deserved.

“For me, I think Huddersfield Town looked more hungry, passionate, they had a higher tempo off the ball, were closing people down and for me Pritchard set that off. He was my man of the match and was the catalyst of the engine room.

Iffy Onuora: “I wouldn’t disagree with anything that Phil has said. As a feel-good thing it’s really well-timed and the beauty of playing on a Friday.

“They got their work done and are off and running!” 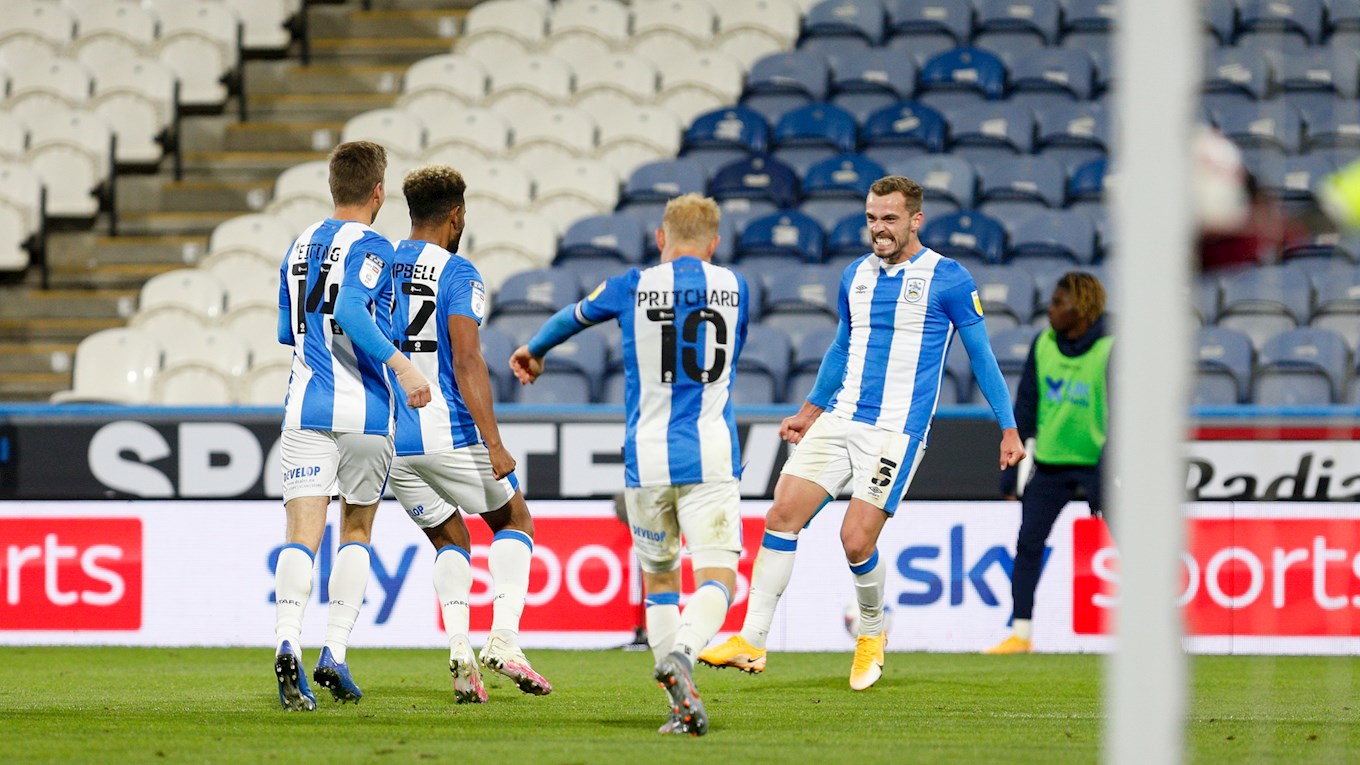 The impact of Fraizer Campbell

Phil Starbuck: “He looks lively, strong, passionate, he’s got a great footballing brain, good touch and, if he can keep fit, it’ll be interesting to see how many goals he can score this season.

“I mean just look at the goal, the biggest thing for me was the finish. It would’ve been so easy to put that over the bar or to put it wide. It’s quite high for a volley, he’s let it come across his body, so technically it was a great finish – a fantastic technique.

“I was listening to the commentary and they were talking about Fraizer’s movement. For me, his intelligence wasn’t in his movement because he actually stood still. The Forest centre-halves got sucked in, which created the space for Fraizer, so by standing still that’s why he had so much room to score the fantastic goal.

“I used to speak to Trevor Francis about making room for yourself and he said often you can do it without moving and that’s exactly what Fraizer did. Great finish and very intelligent.”

Iffy Onuora: “If you can keep Fraizer Campbell fit with his enthusiasm, experience, and his work out of possession, then you have a goalscorer as well.

“I agree 100% with what Phil said, he has a real enthusiasm for the game and he’s still got that hunger for the game. He was my man of the match.” 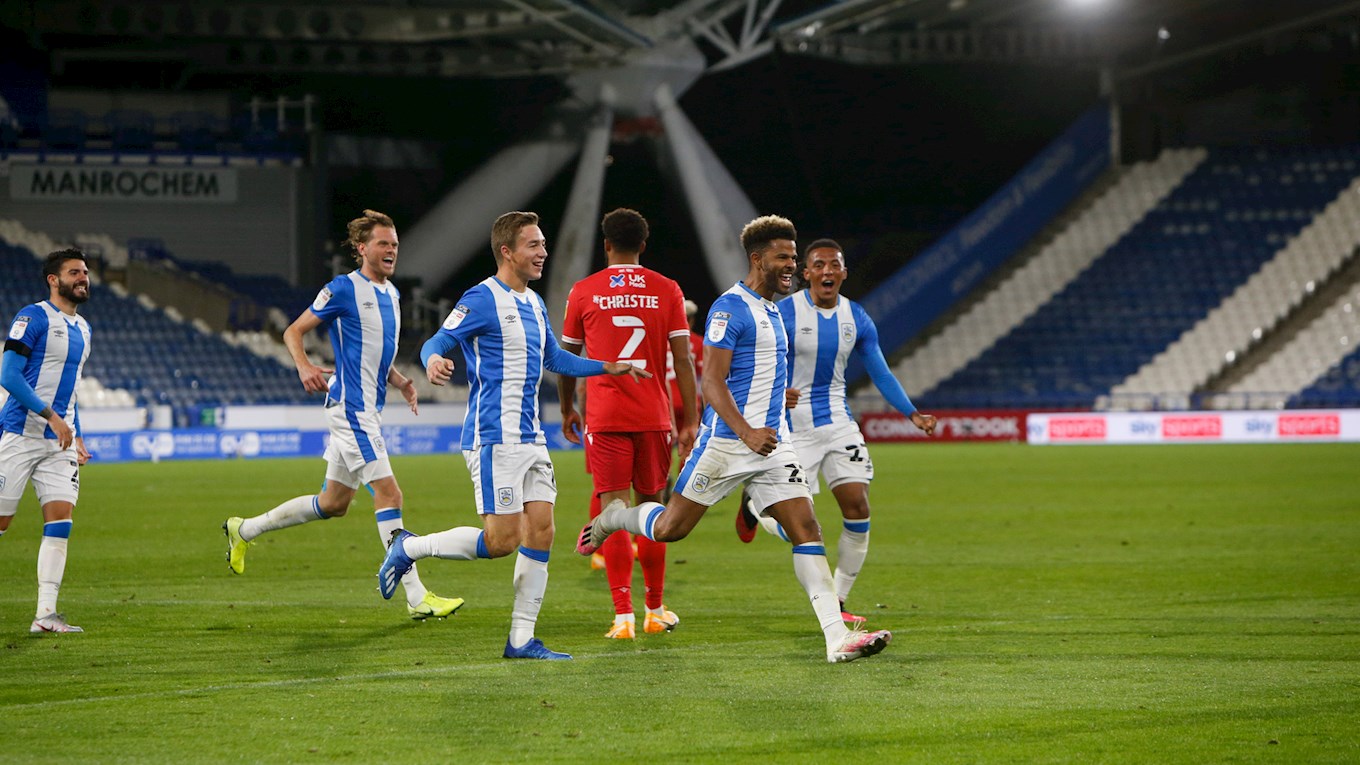 Things are starting to turn for Ben Hamer

Phil Starbuck: “The first save from Ameobi; what a great strike by the way. It looked like it was going in all the way, so what an absolutely amazing fingertips save, so fair play to him.

“Then the header from the corner, it was a great save and a nice for him. The centre-half will be disappointed he hasn’t scored, but you can’t take that away from Hamer, another fantastic save. He’ll sleep well after that game.”

Iffy Onuora: “The two saves are the little things that go for you when things are starting to turn. Hopefully it’s a sign that things will turn out for him.

“Psychologically as a goalkeeper if that confidence starts to go, then the old demons start playing in your mind and it’s really hard to get it back.

“It’s good for him that he’s starting to come out the other end, hopefully he can keep getting a good run and keep building up his confidence.” 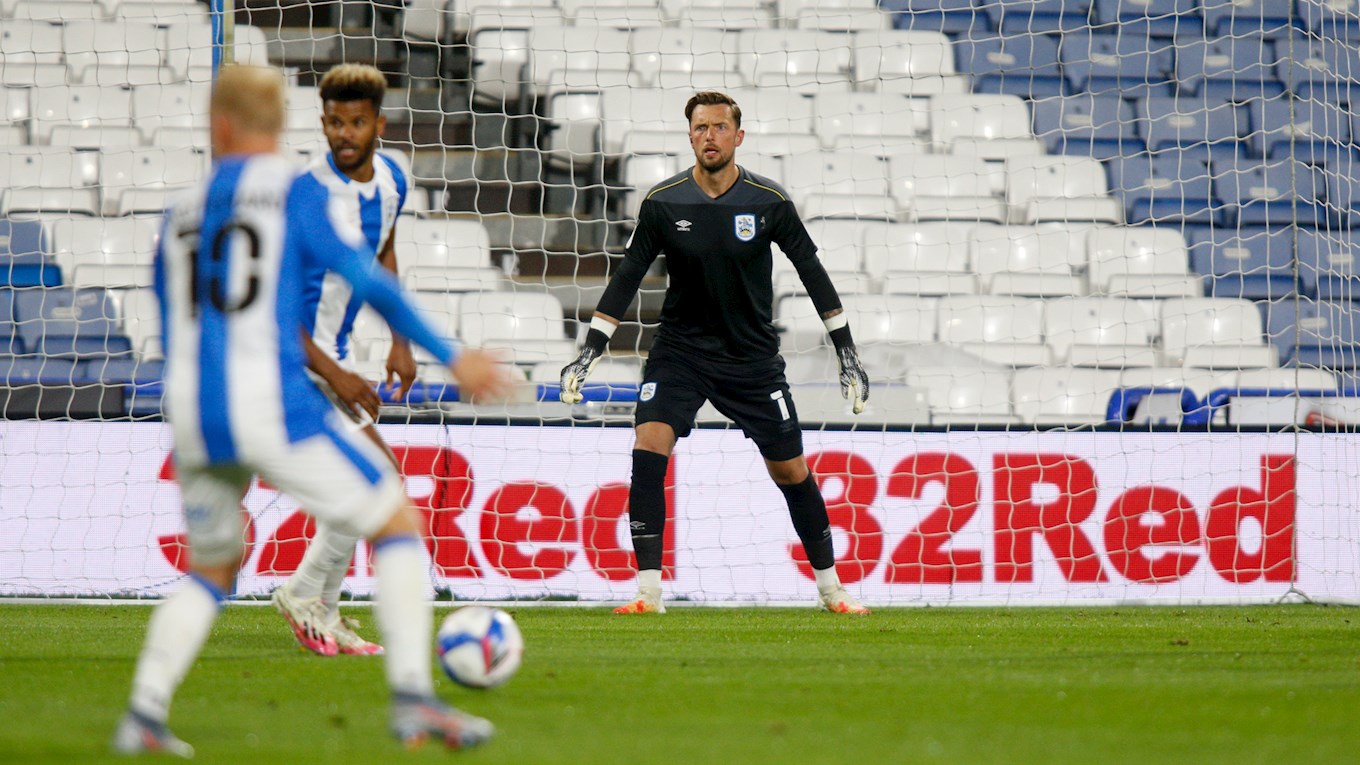 Iffy Onuora: “I was impressed with Crichlow; he’s a modern centre-half isn’t he. He reads the game well and it’s nice to have that balance with a left-footed centre-half; it helps with the build-up.

“He also gives opportunities to play with a three at the back, especially with how attacking the full-backs are, so they could easily become wing-backs. The Head Coach sees them every day in training, but you want this flexibility and competitiveness in the squad. I do like the boy, Crichlow; there’s a lot of promise there.”

Phil Starbuck: “His confidence was great. You could see him organising, commanding the area, giving instructions; what a great little player.

“He’s really competitive, got a good spring on him, good in the air and alongside Richard Stearman they made a good pair. They certainly did well.” 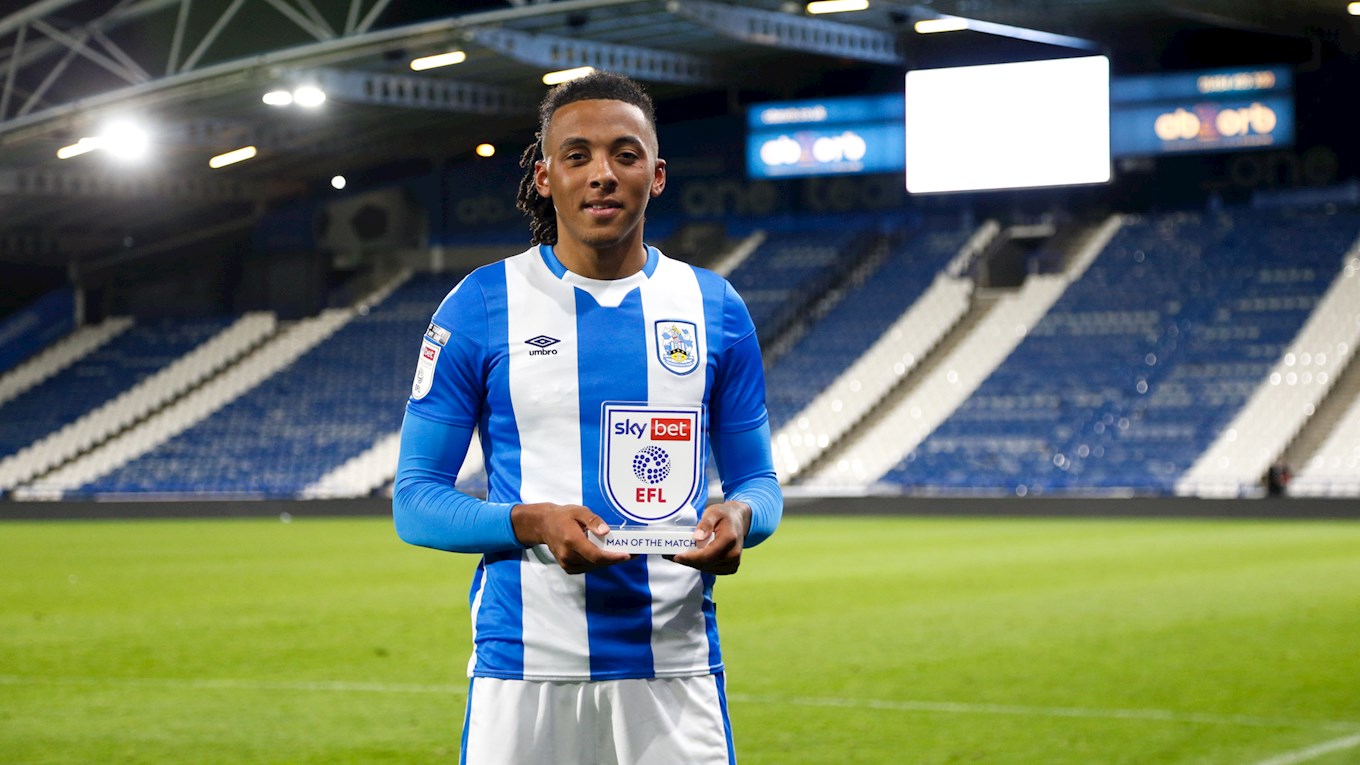 Developments in the system

Iffy Onuora: “The build-up play out from the back was good; there’s potential there.

“I think out of possession they could work more on distances between each other, but that’ll come as they play more in the style and with each other.”

Watch the full Post-match Show below on #HTTV!