Huddersfield Town’s new B Team will host Vanarama National League side Altrincham in a pre-season friendly at Canalside on Saturday 19 September 2020.

The B Team, which will be led by Danny Schofield, will play ‘Alty’ in a noon kick-off behind-closed-doors.

Managed by Phil Parkinson, Altrincham will start the season in the Vanarama National League – the fifth tier of English football – after being promoted from the Vanarama North in the curtailed 2019/20 season.

The B Team is newly formed for the 2020/21 season. Along with frequent training with the First Team, who many of the B Team squad members have played alongside during pre-season, the B Team’s fixture schedule will provide the players with top technical tests as well as games against high-quality men’s teams, such as Altrincham’s senior squad.

Click HERE for more information on the B Team. 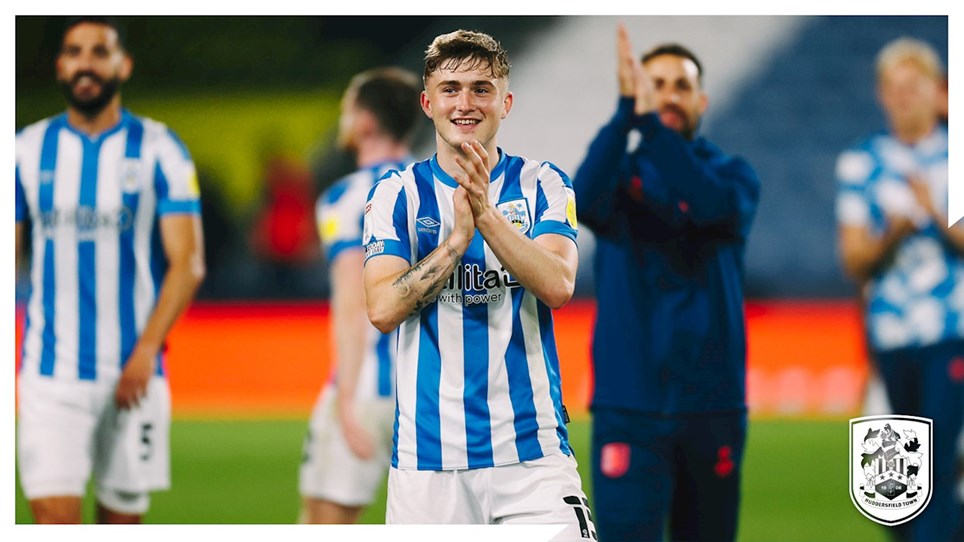 
Midfielder gets reward for impressive start to the season