This is your chance to go behind-the-scenes at a Huddersfield Town game!

Supporters can now get an exclusive look at what happens on a match day with this brand-new feature on #HTTV.

The Terriers drew 3-3 with Manchester United’s Under-23s and now you’ll be able to see the build up to the game, have a look at what goes on in the tunnel and much more!

Watch the feature below on #HTTV! 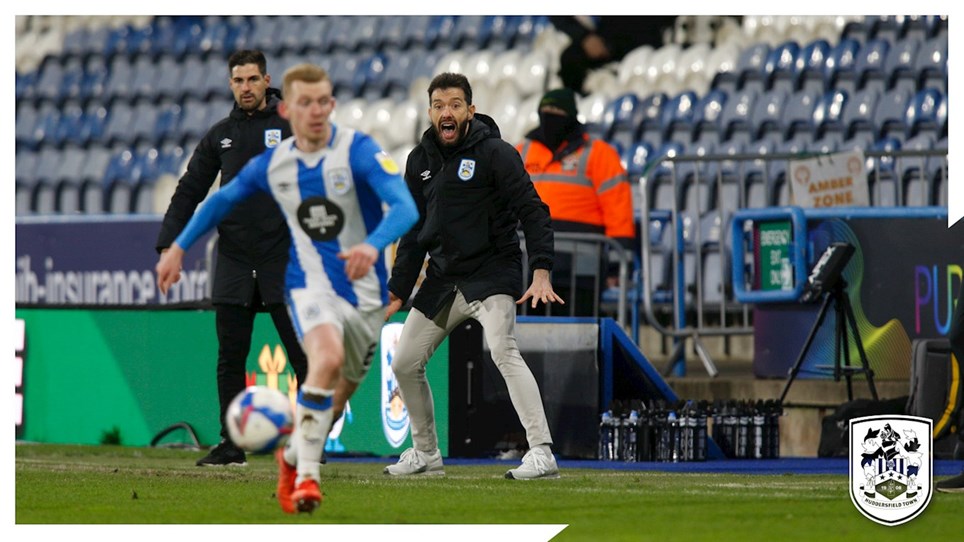 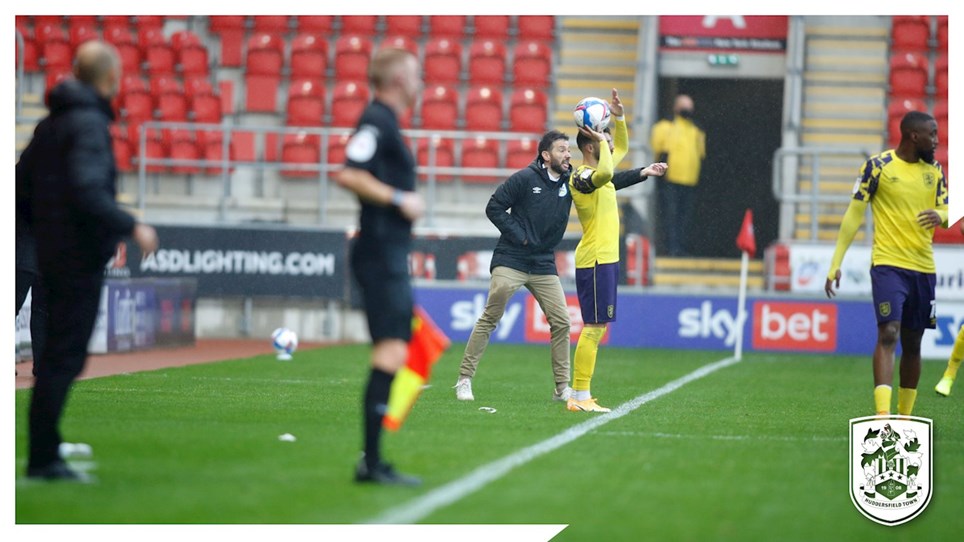 
Promotions Department thanks members and agents for their support