Match day feature looks ahead to this evening’s game

Get set for Huddersfield Town’s Sky Bet Championship clash with Derby County this evening by watching The Preview Show!

They discussed Ben Hamer’s performances this season and how a year of football with Derby County during 2019/20 helped him.

Alongside this, they also discussed the positive mood around the Club and gave their thoughts on the Rams’ season so far.

So, start you match day in the right way by watching The Preview Show on #HTTV! 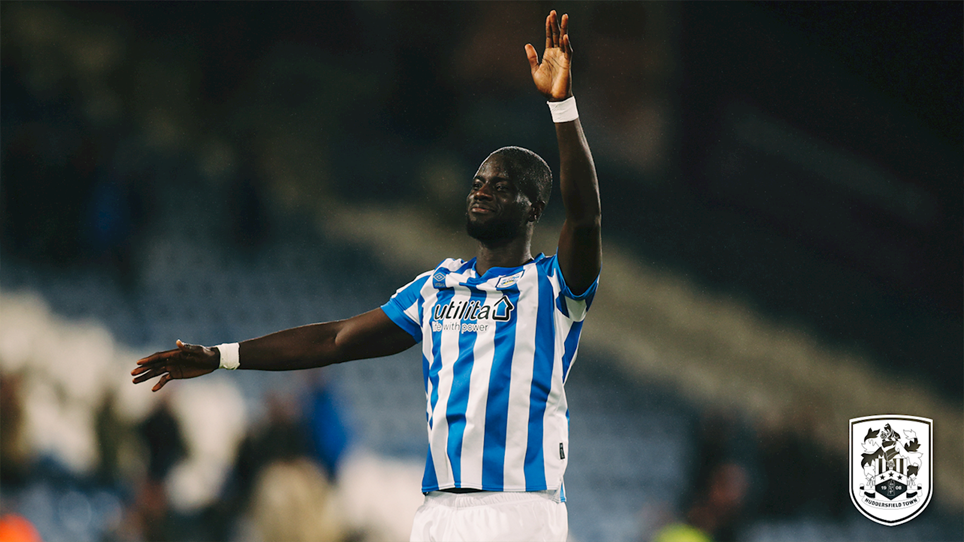