Exclusive Huddersfield Town analysis of the Terriers 1-1 draw at Rotherham United at the New York Stadium.

Carlos Corberán’s side rallied to rescue a point late on and after the match, #HTTV presenter Adam Tomlinson was joined by former Town Manager Lee Clark and midfielder Michael Collins to look back on the game.

The pair reviewed Town’s performance and gave their thoughts on Pipa’s late goal that earned the Terriers a deserved draw. 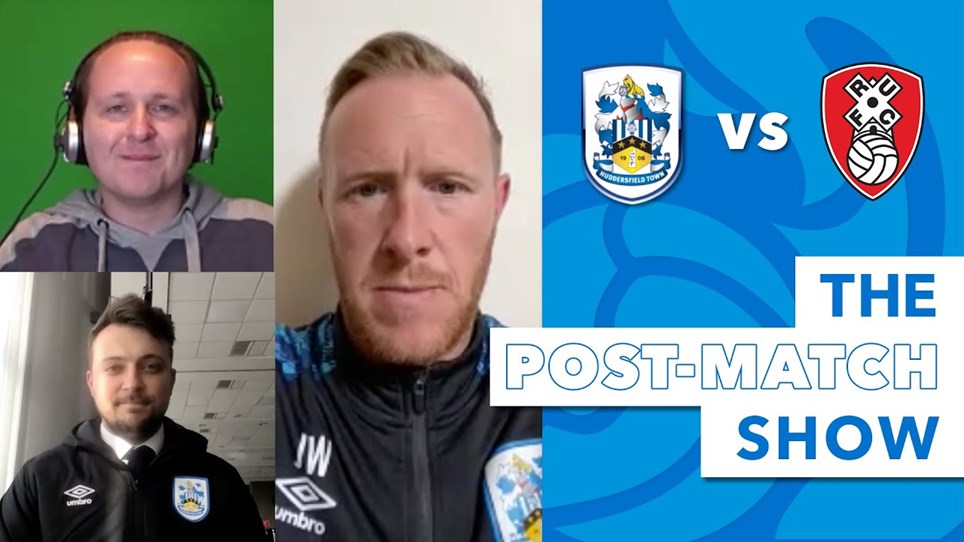 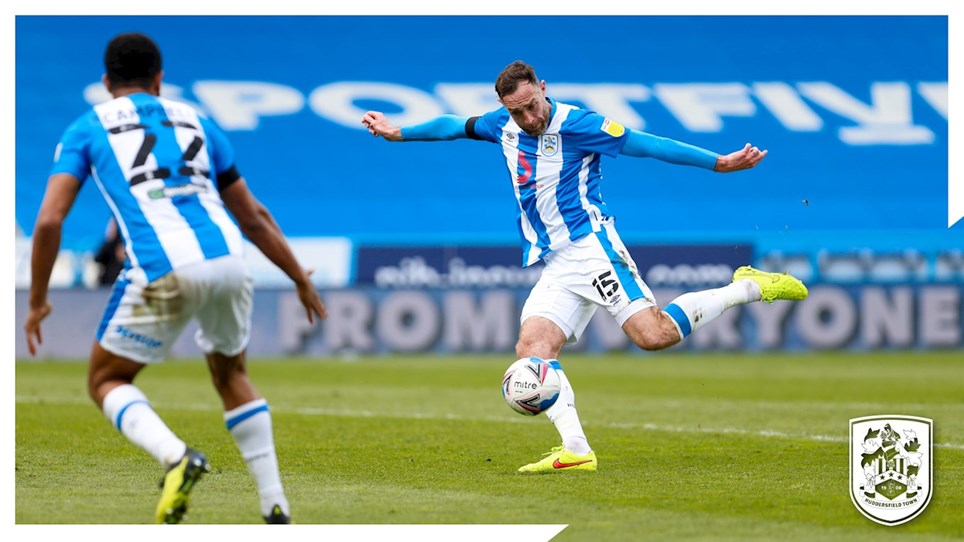 
All the best bits from the draw against Rotherham United


What was your Huddersfield Town Goal of the Season?


14 players were out of contract