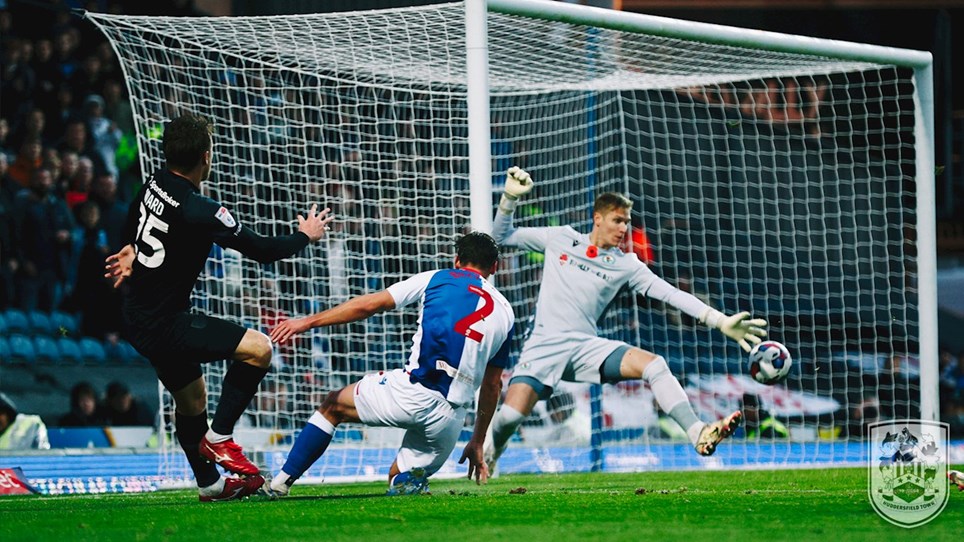 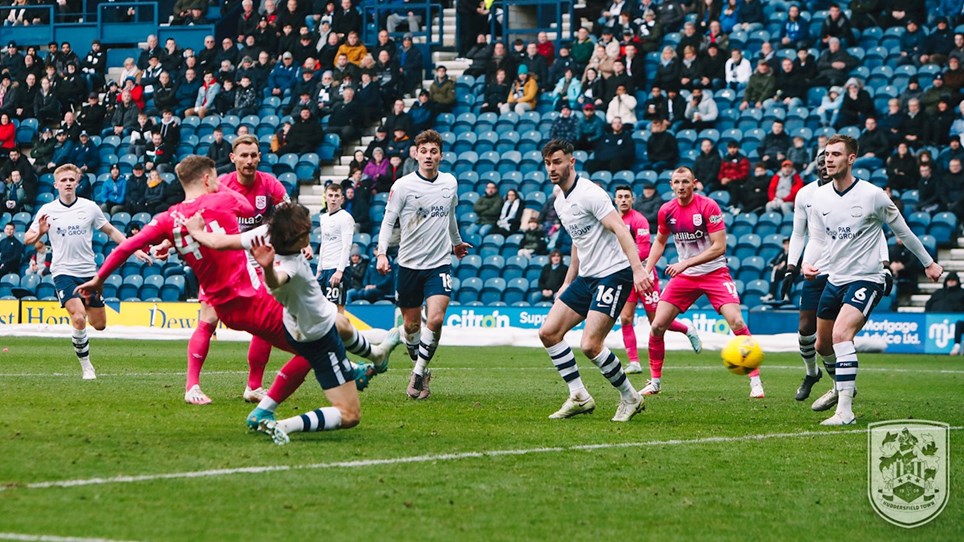 
Terriers knocked out of the Emirates FA Cup