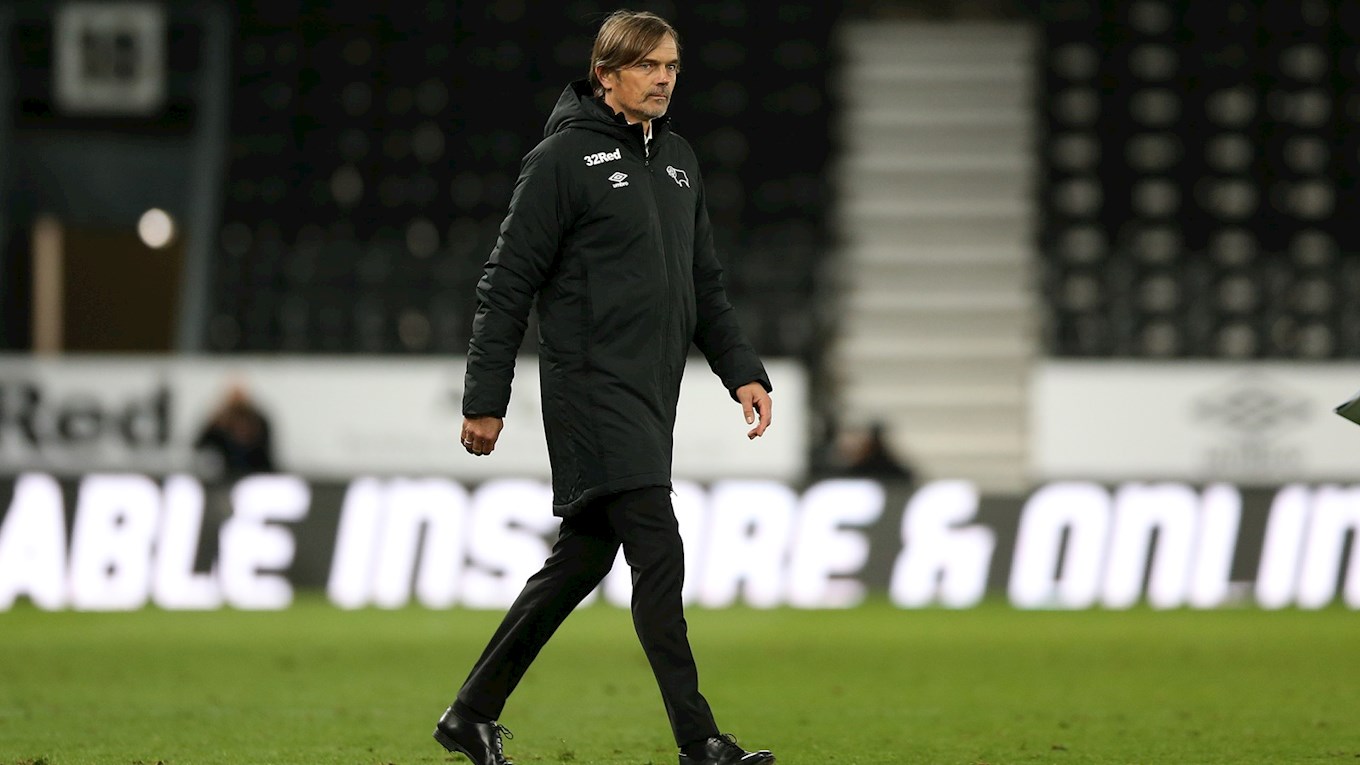 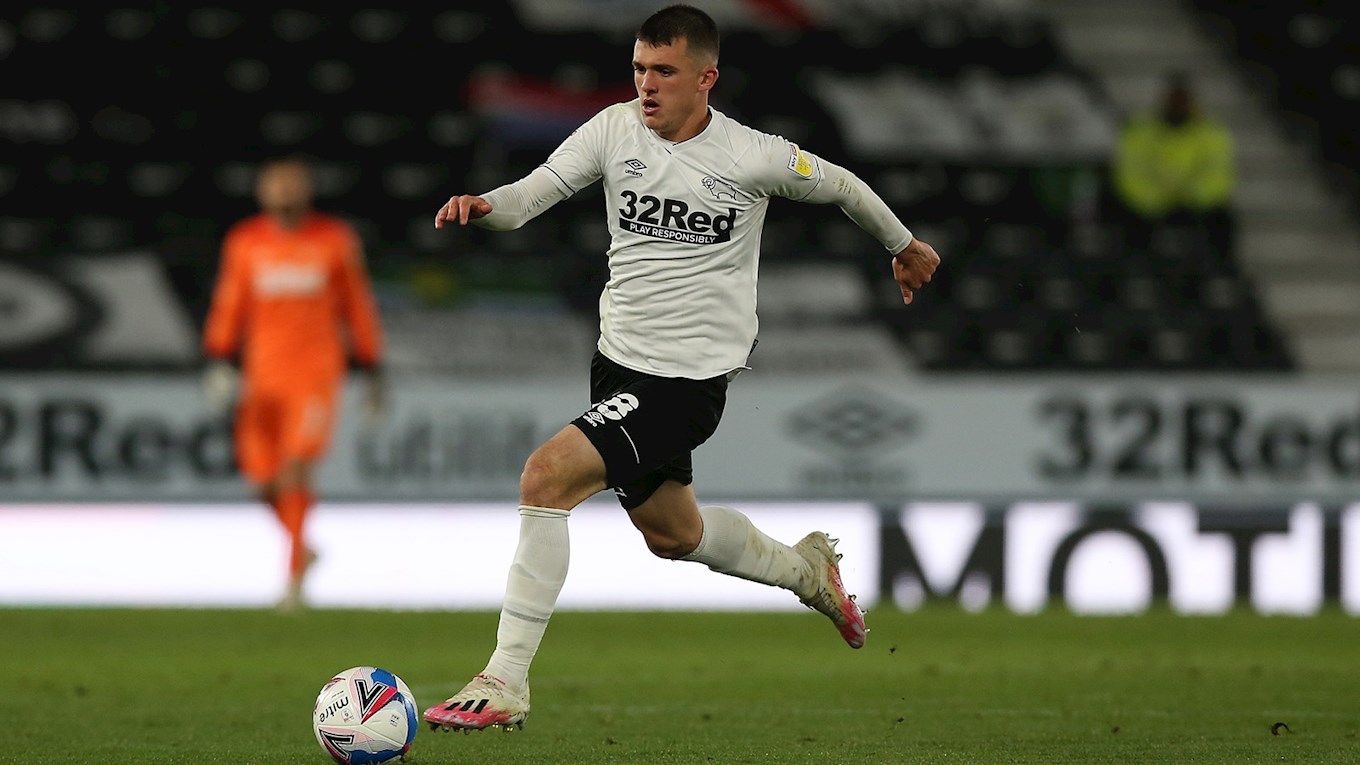 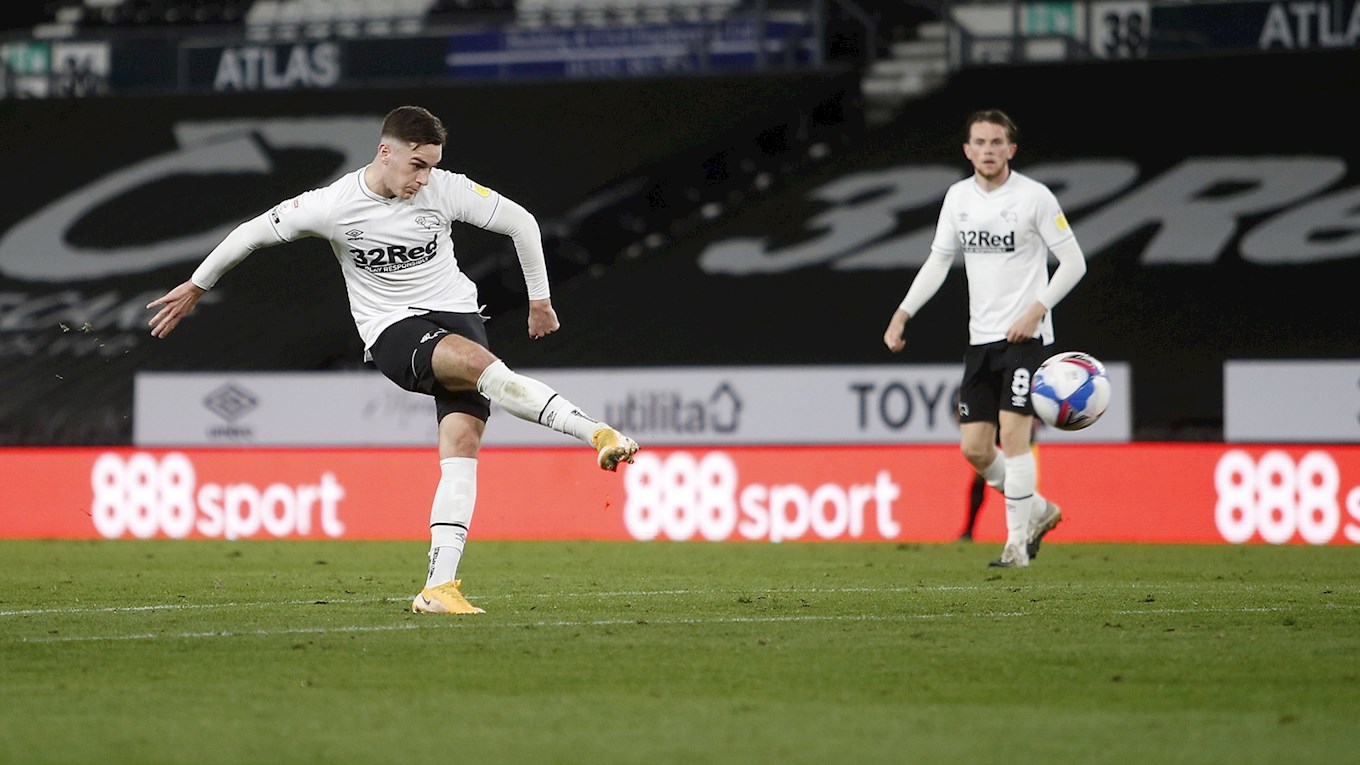 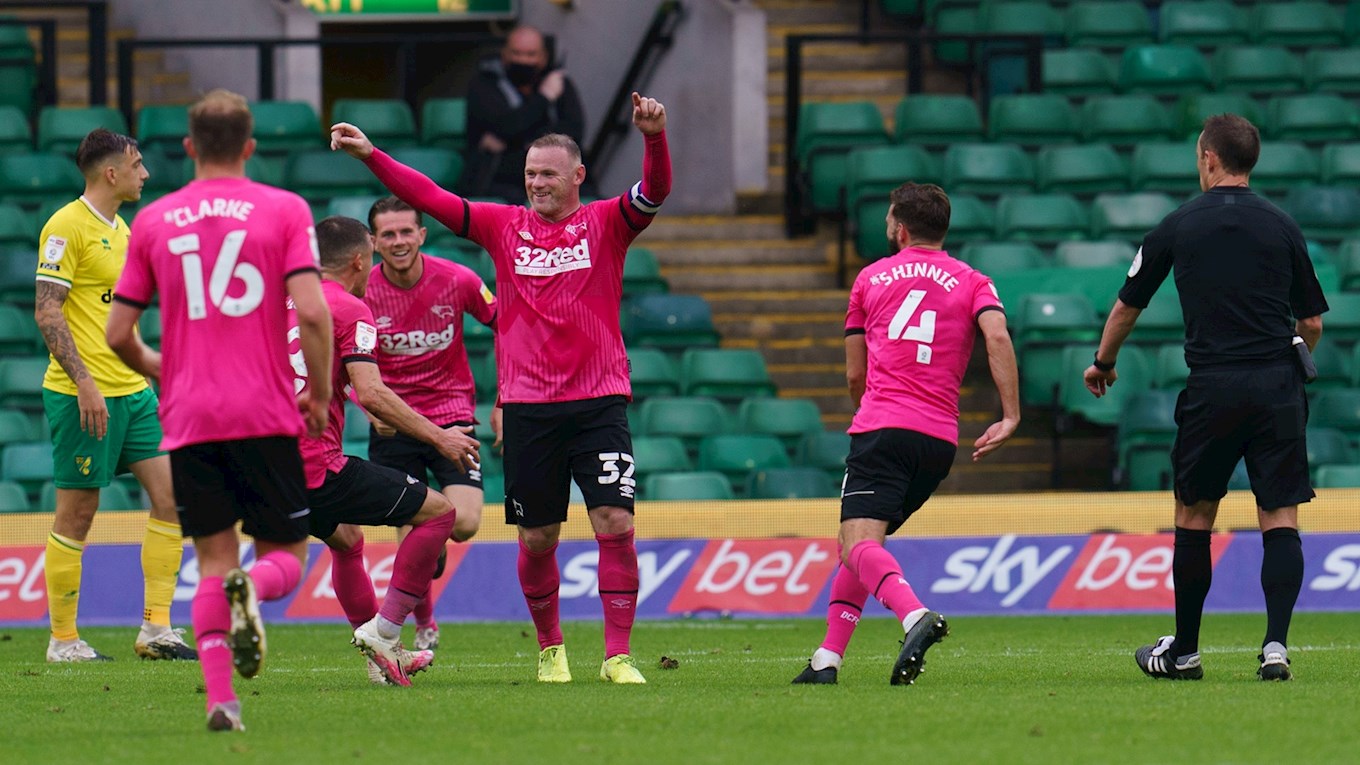 
Everything you need to know ahead of tonight's game

WATCH THE PREVIEW SHOW AHEAD OF DERBY COUNTY!


Match day feature looks ahead to this evening’s game


Youngster speaks ahead of Saturday’s game against Doncaster Rovers


A look ahead at the Terriers’ Sky Bet Championship opponent