Josh Koroma sealed the victory for the Terriers scoring his first goal for the Club in the second half.

Game plan was spot on

Paul Reid: “I’ve seen Swansea play over the years, and they do dominate possession. Carlos didn’t set his team up defensively, he set them up to do a job.

“At times they played some really good football out from the back. If you look back at the winning goal it started from the goalkeeper.

“I was really impressed with the way they stuck with the game plan and worked hard as a team. The Head Coach will be chuffed to bits with the way he set the team up.” 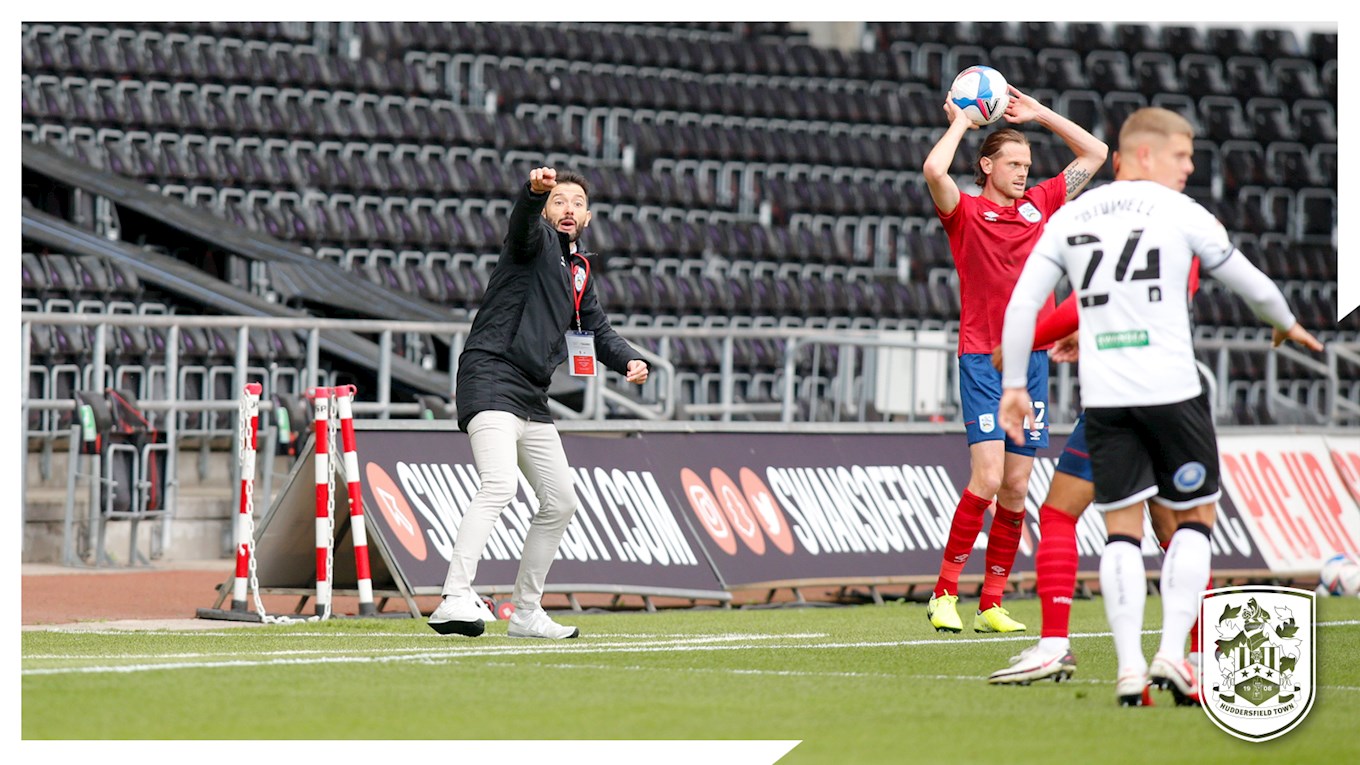 Mel Booth: “You could see signs in pre-season when I was still working, particularly against Man Utd, you could see the intent, the shape he wanted to create and the nuances between the departments.

“We are now seeing how he wants play to expand from the back and elements against Swansea were very good, which is really encouraging.” 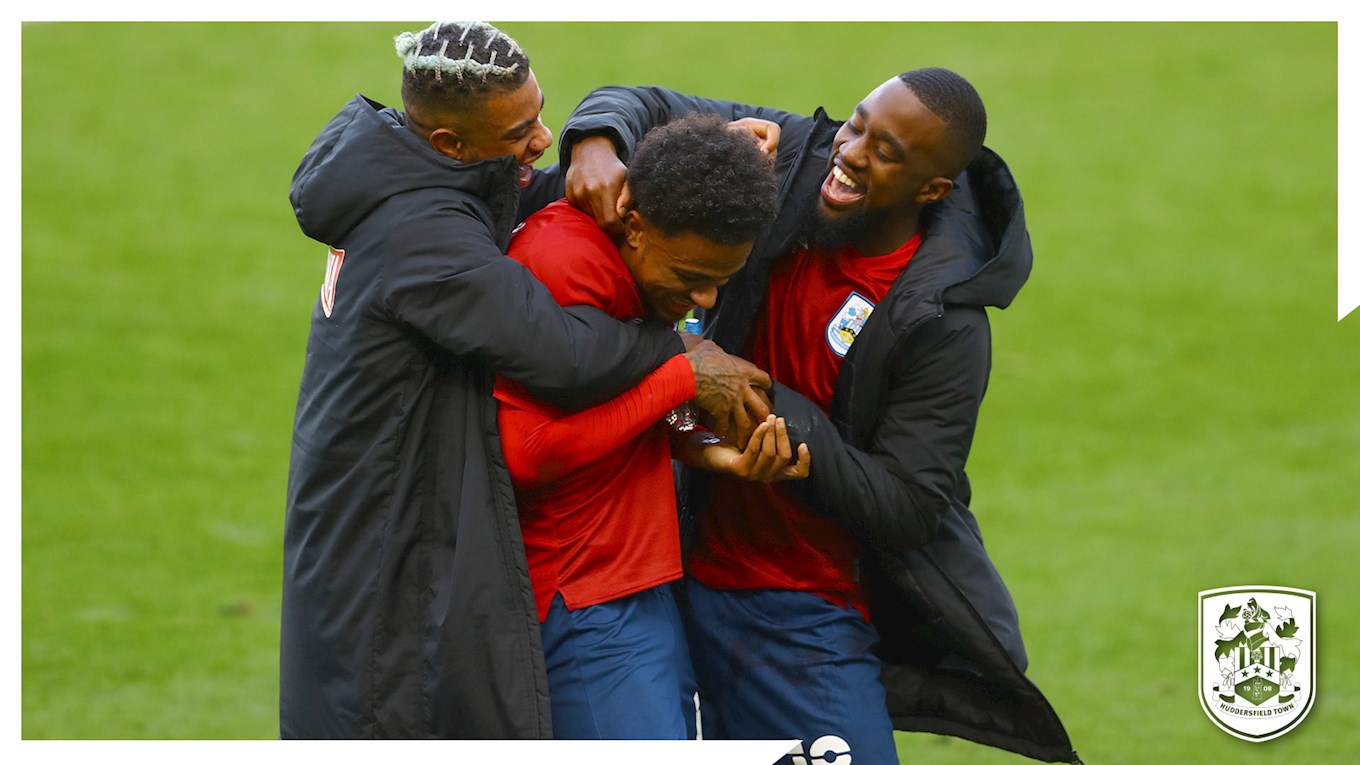 Mel Booth: “We signed Josh to develop him. You don’t sign someone out the National League, promote them up the divisions and expect them to play straight away.

“That little spell at Rotherham, even if he didn’t get the game minutes, he’d have wanted last season, he was around a successful team, has come back with confidence and has been given a specific role, which suits him.

“I was really chuffed for him to score because he’s had a few opportunities this season that haven’t gone in for him.

“Today, he cut inside and it’s a really good finish. He’s seen the angle, the corner and dinked it straight inside the post; that’ll do him the world of good.

“Hopefully with the encouragement from Carlos Corberán it’s only going to get better. He’s got some talent and now hopefully we will see it blossom.” 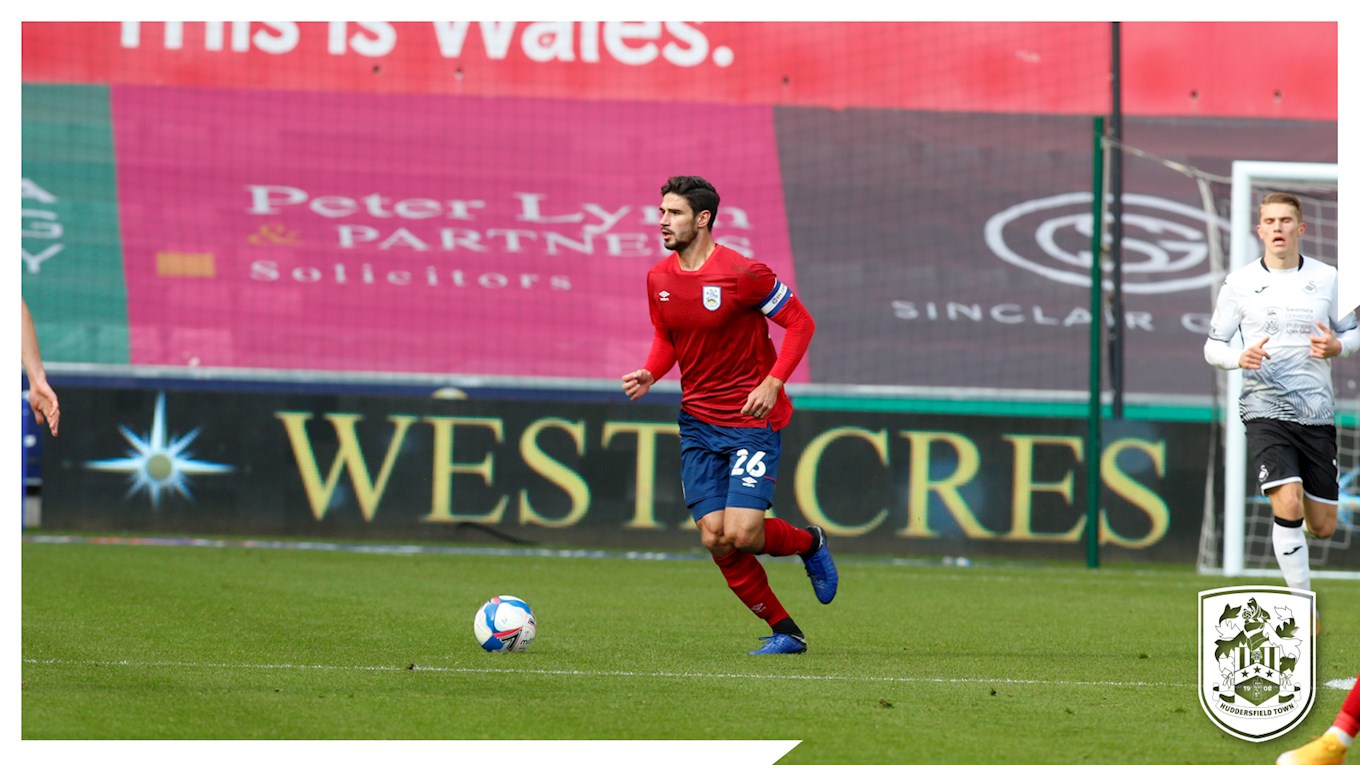 Impressive at the back

Mel Booth: “I thought the three central defenders were awesome. At different times in the game all three stepped forward; Sarr confident on the ball, Stearman terrific and Schindler coming back and playing so impressively. That will bread confidence. Those three caught the eye.” Have to breed a winning mentality

Paul Reid: “What they’ve got to do now is not sit back on that and think ‘we’ve gone to Swansea got three points let’s have a jolly up’, they’ve got to look forward to the next game and breed a winning mentally and want to win every game.”

You can watch the post-match show below on #HTTV!