The Terriers won 1-0 at the John Smith’s Stadium after Juninho Bacuna’s second half strike and are now four games unbeaten in the Sky Bet Championship.

When speaking after the win, Corberán was completely focused on the character his side showed against the Rams.

“Today was a very tough game. We knew we’d play against an opponent with a lot of quality in the higher part of the team.

“They pressed us very well and this stopped the options we had to break the press and to attack better.

“We started the game well, but after they pressed and we made some mistakes, they started to gain more confidence from this. We weren’t able to find free spaces. We improved this in the second half.

“The attacking play of the team wasn’t brilliant, but what was brilliant was the effort of the players until the end.

“The most important thing for me is the spirit that this team is showing now, you need this spirit to compete in games.”

The only goal of the game came from an excellent team transition as Harry Toffolo and Bacuna combined in a slick, fast-paced move. Town’s Head Coach gave his thoughts on the team’s solitary strike.

“I think today one of the keys to command the game in attack was to play through the press.

“I think we didn’t do enough in the first half because we couldn’t move the ball fast enough to find the free player.

“In the second half we tried to improve this with Hogg moving closer to the centre-backs to help us play out.

“After, we know when a team presses in the defensive half, you have two options; they win the ball or you can break the press and you’re having the attack.

“In the first time that we did break the press we created a clear chance and scored a goal.” 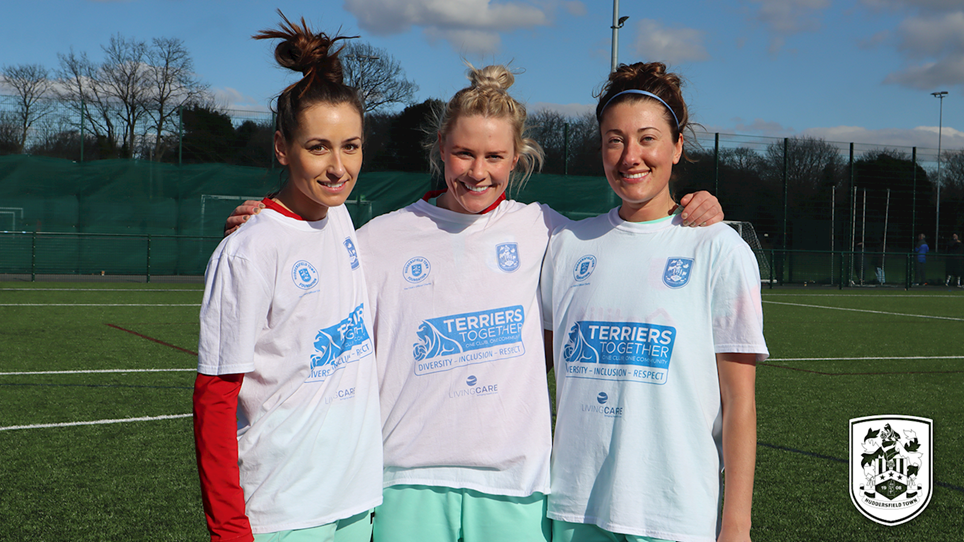