A statistical look at the Terriers’ campaign so far

- In-depth view of Town’s season so far
- See where the Terriers rank for goals, clean sheets and possession
- Find out how Town compare to the rest of the Sky Bet Championship

With the November international break in full swing, we’ve taken a look at the numbers behind Huddersfield Town’s season so far!

11 games down, Carlos Corberán’s Terriers have made a promising start to life in this season’s Sky Bet Championship.

As we approach the end of the campaign’s first quarter, htafc.com has decided to take an in-depth look at the statistics behind Town’s 2020/21 to this point…

The Terriers have gone into the break only outside the top half of the table on goal difference following some impressive showings throughout October.

Two wins in the space of four days against Swansea City and Derby County were part of a four-game unbeaten run that saw the Terriers begin to climb the table during the month.

October also featured an impressive 3-0 win at Millwall in our most recent game away from home, with the Terriers back on the road for the first game after the break with a trip to the bet365 Stadium to face Stoke City on Saturday 21 November 2020; 3pm kick-off. 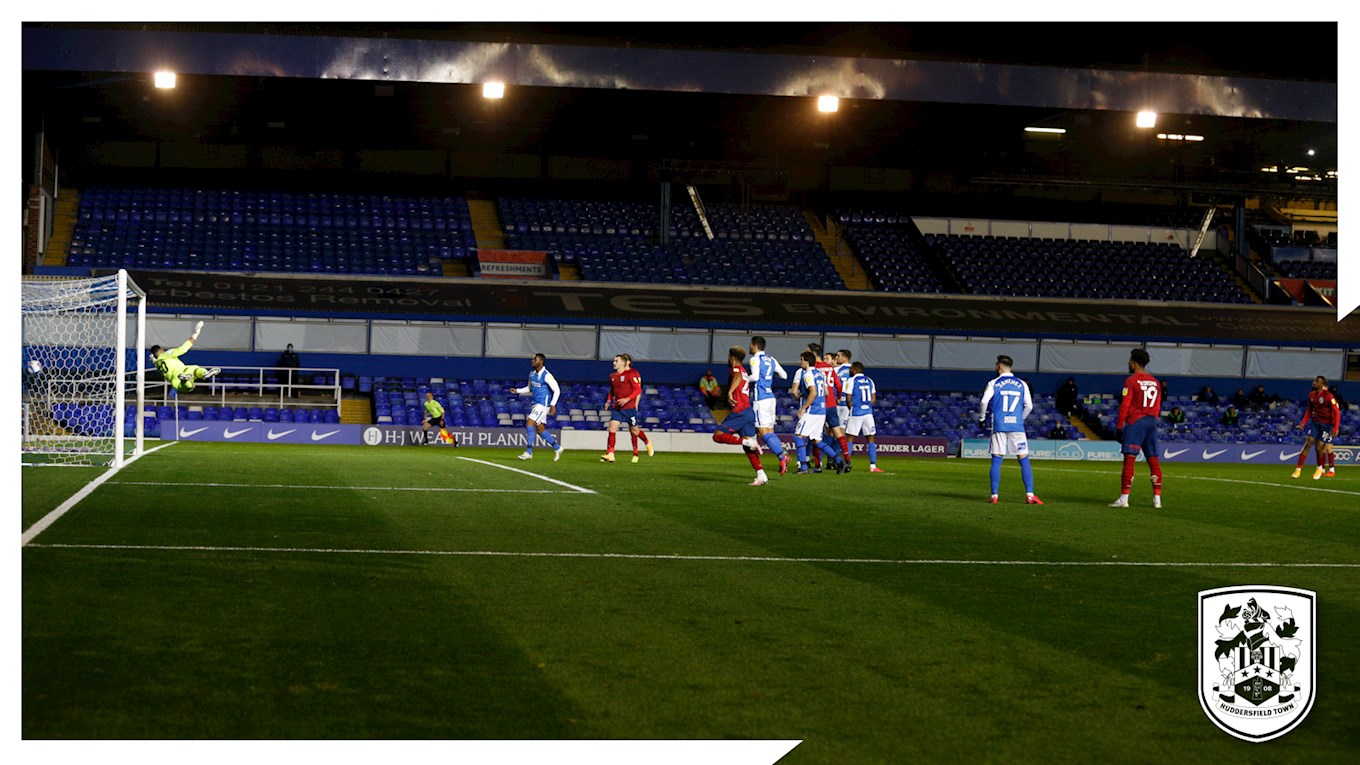 Carlos Corberán’s side have made a promising start to the league campaign taking 14 points from the first 11 matches.

Town have accumulated those points equally, with an even share coming both on the road and at the John Smith’s Stadium.

It comes off the back of the Terriers registering two wins and a draw both at home and on their travels so far this season, marking our best start to a Championship campaign, apart from 2016/17 promotion year, since 2013/14, when we also picked up 14 points. 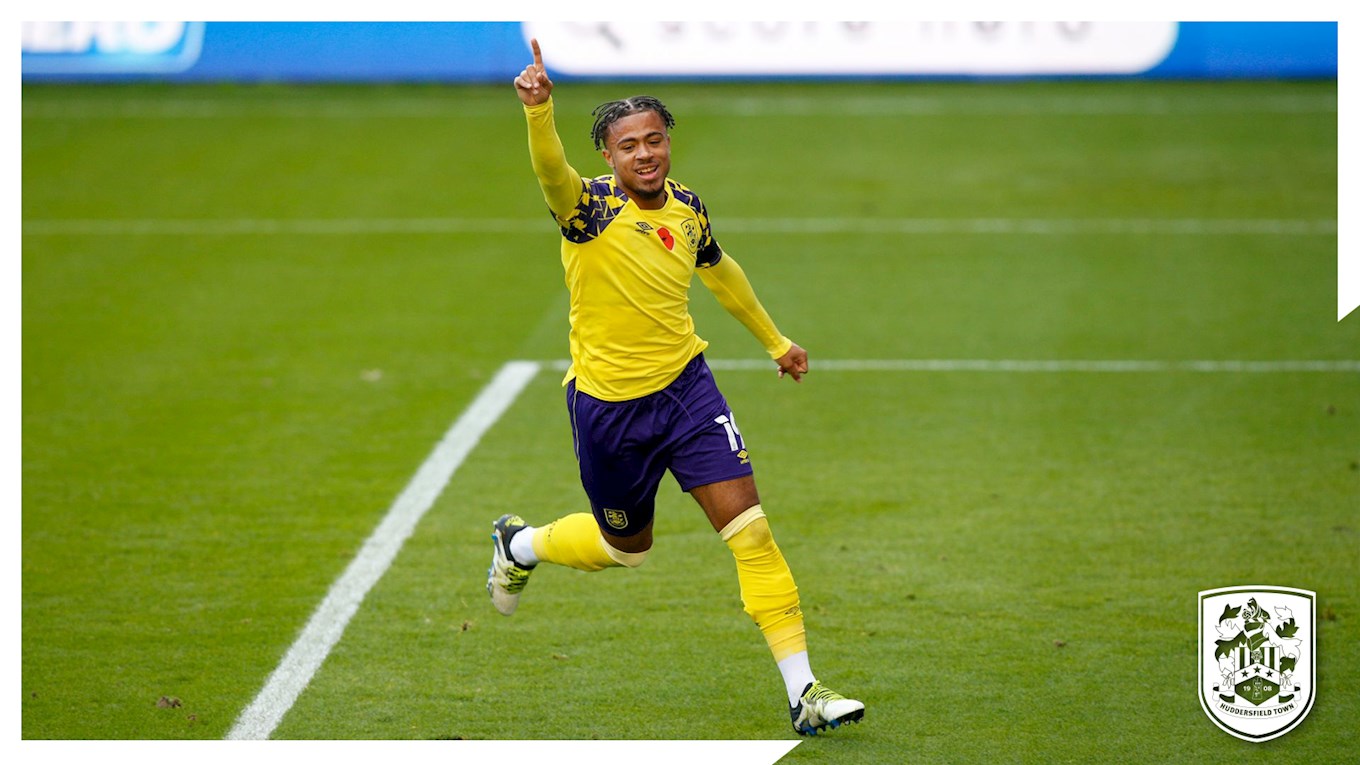 The Terriers are in the top half of the division’s goal ranks through the opening two months of the campaign.

Three of those strikes have been tallied up by Josh Koroma who having scored his first Town goal in the win at Swansea, has since found the net against Millwall and Bristol City to become Town’s top scorer so far this campaign.

Six players have been responsible for providing the passes that led to those goals, with Harry Toffolo and Juninho Bacuna being the most productive in the assist column with three each to their name this season. 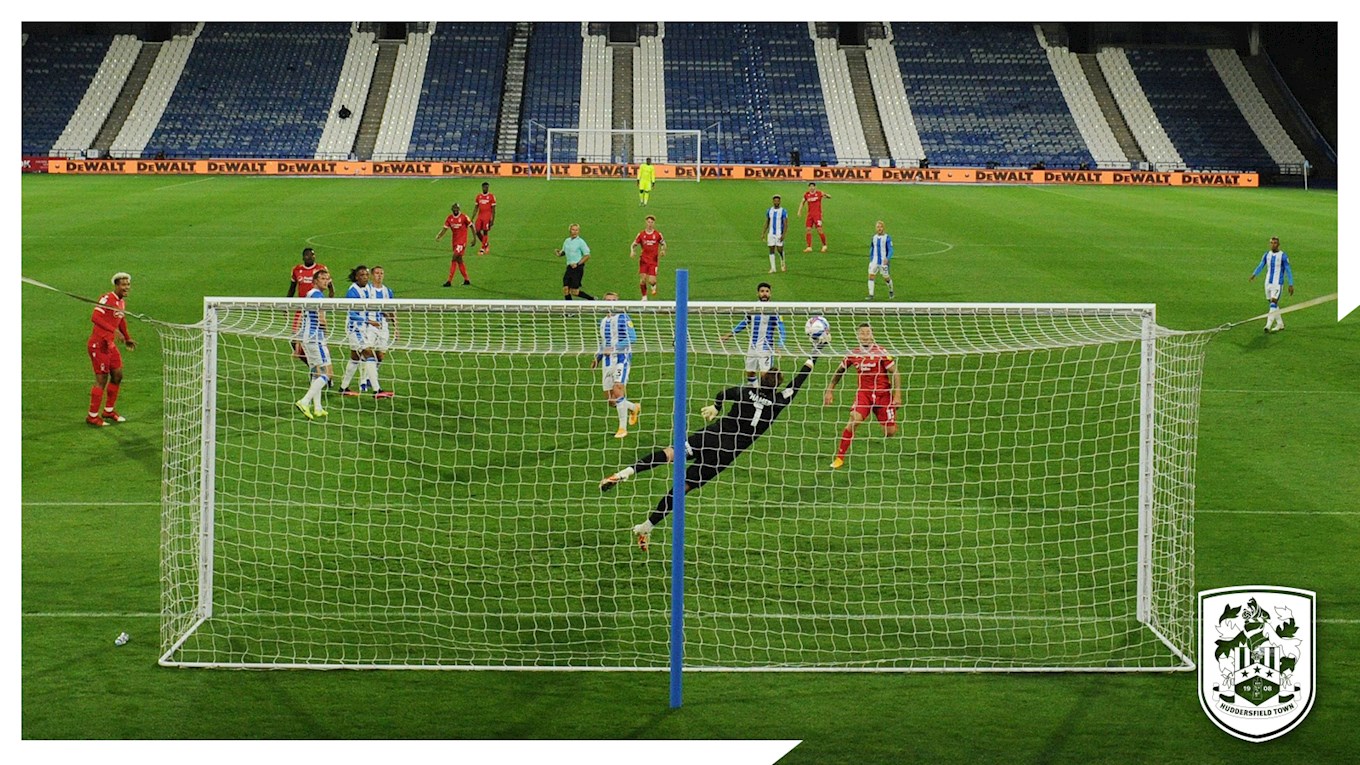 Town occupy a spot in the middle of the pack for shutouts, having kept a trio of clean sheets in the opening months of the season.

Two of those have come on home soil, against Nottingham Forest and Derby County, before a first on the road in the 3-0 win at Millwall at the end of October.

Goalkeeper Ben Hamer is also joint-fifth in the league for the highest number of saves made (31) behind only Marko Maroši, Ryan Allsop, Alex Smithies and Brice Samba. 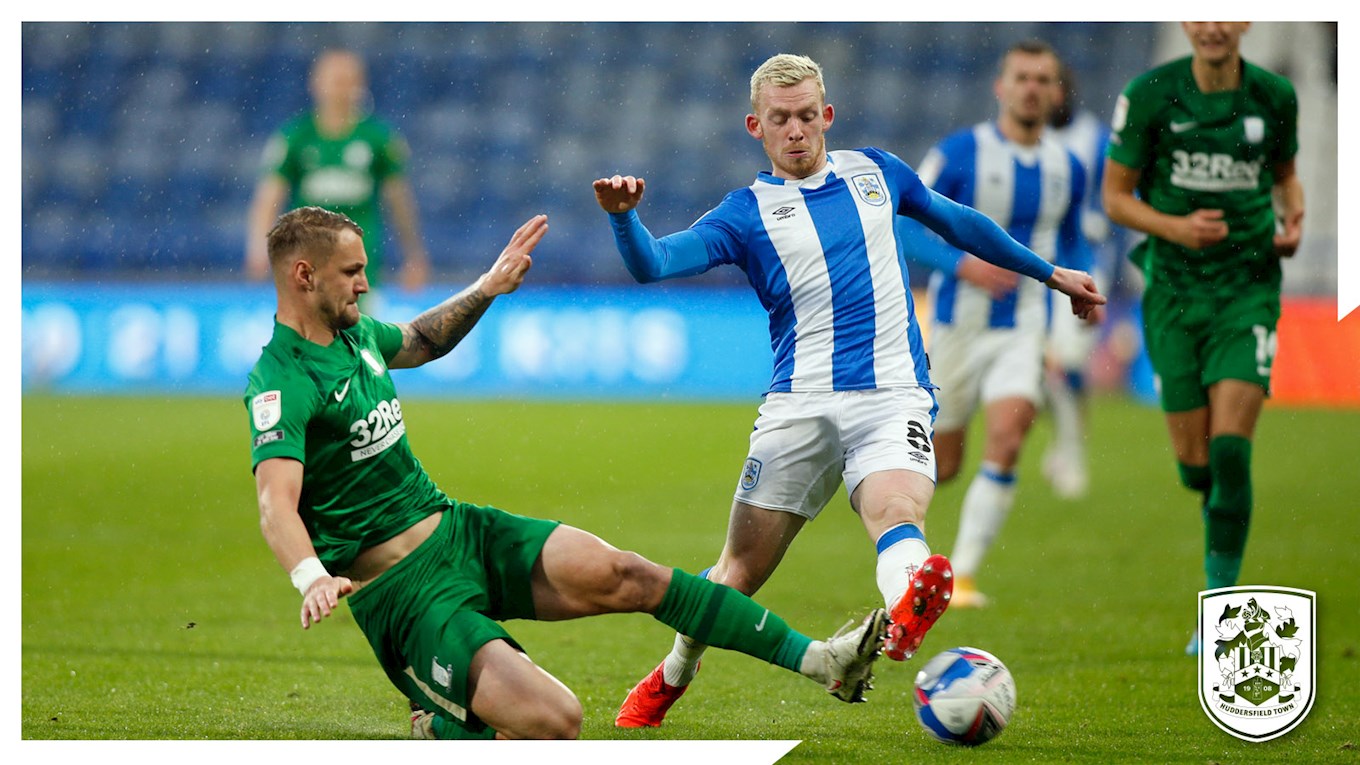 Carlos Corberán’s side rank second in the Sky Bet Championship for average possession per match behind only Norwich City (61.4%).

Through the five away games so far this season, Town have also had a league-high 62% of the ball in matches on the road, including registering 77% possession during last month’s trip to Birmingham City.

The Terriers are also second on the list of pass completion percentage at 80.1% with Jonathan Hogg having the highest success rate in the Town squad at 86.5% across his 11 appearances this season. 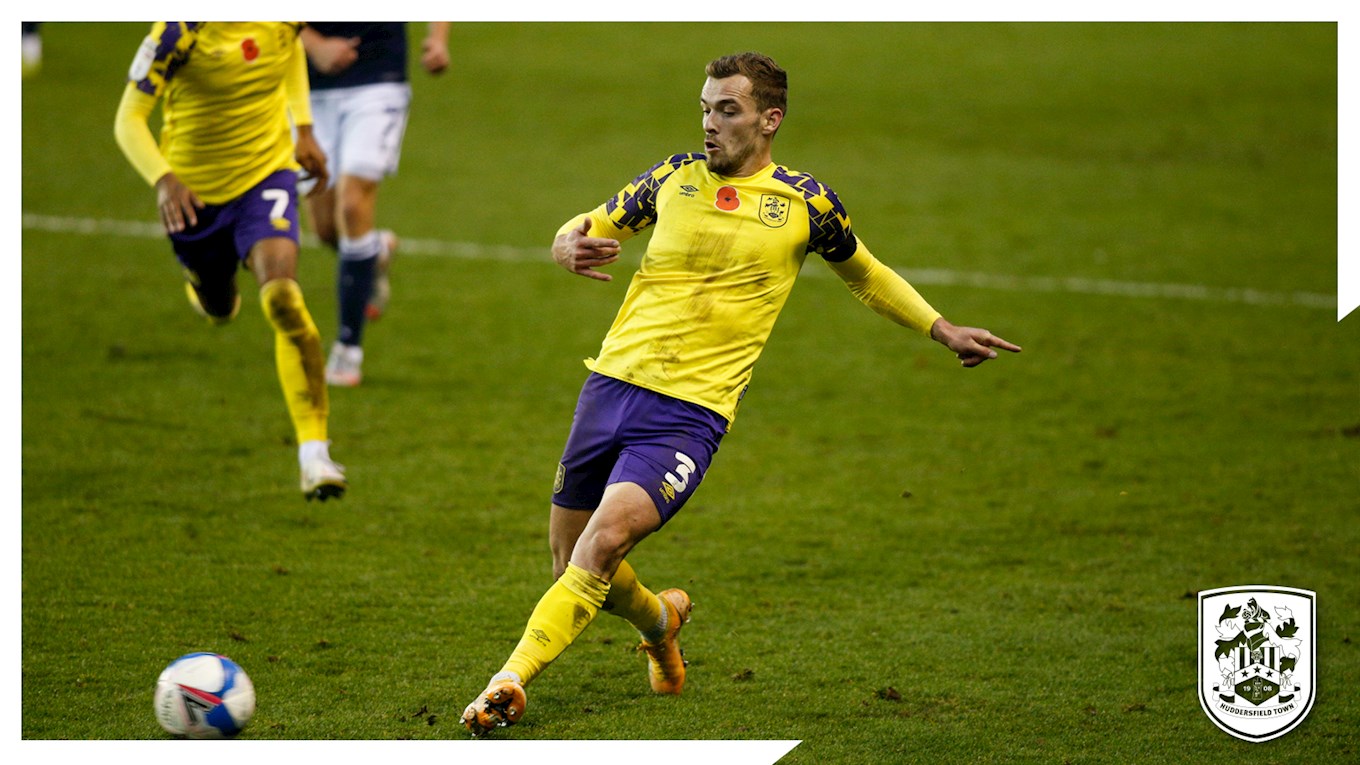 Across the 21 players that have taken to the pitch for the Terriers this season, Town have fielded the 13th youngest squad in the division.

Richard Stearman is the most experienced of those at 33, a month older than Fraizer Campbell whilst Matty Daly is the youngest player to have played for the First Team this season (19), following his cameo from the bench against Bristol City last week.

Carlos Corberán’s sides have also featured nine players under the age of 23 and a total of six Town Academy graduates through the first 11 games of the campaign.