Sue Beaumont, the Club’s long-standing Ticket Office Manager, will retire from the Club on Monday after an incredible 27 years’ service!

Sue joined Huddersfield Town in September 1993, working at the Ticket Office at the old Leeds Road ground, and oversaw the transition to the new Stadium, as well as two trips to the old Wembley in her first two years at the Club. 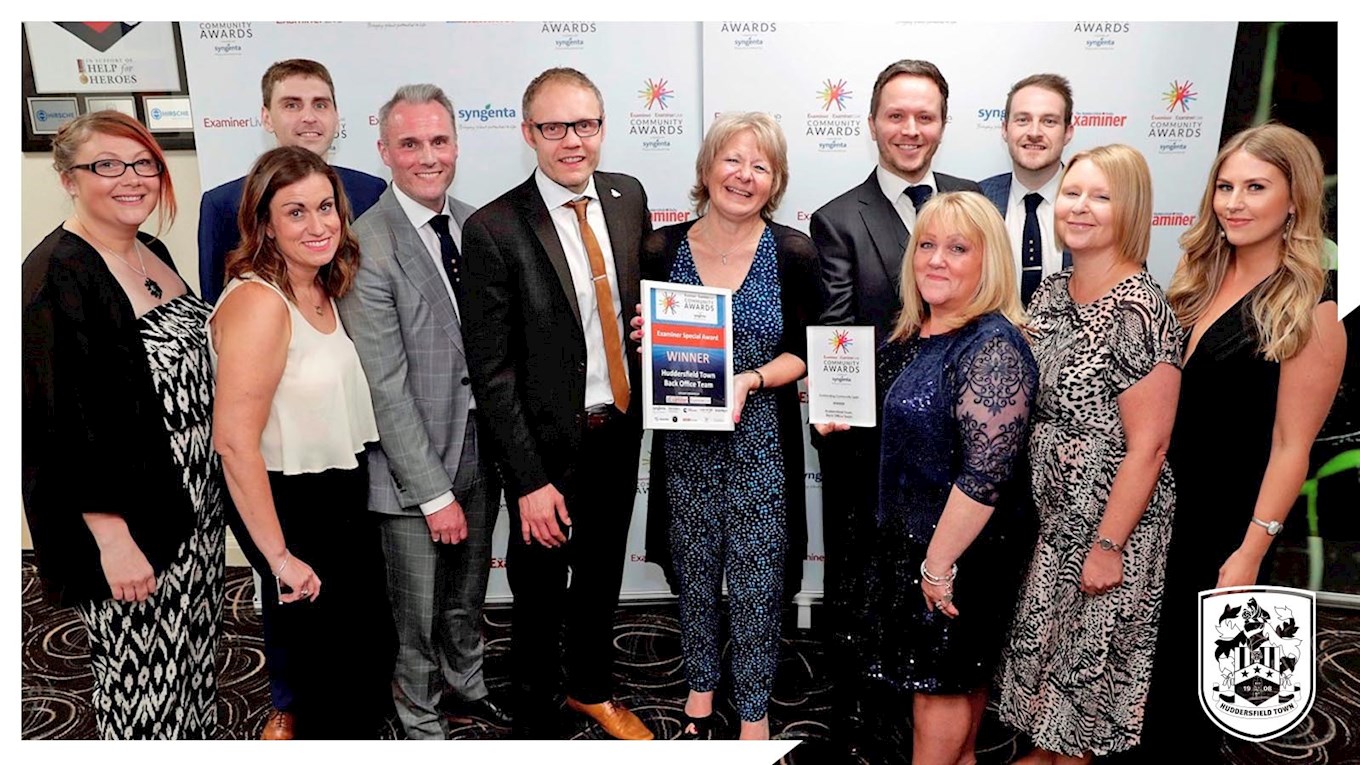 Sue has worked for the Club in all four of the Football League divisions and has been a familiar face and voice to fans. She has overseen ticket sales for Play-Off Finals at four different venues (Old Wembley, New Wembley, Old Trafford and the Millennium Stadium) and with the support of her team, has sold hundreds of thousands of Season Cards, and millions of Huddersfield Town tickets over her years with the Club. 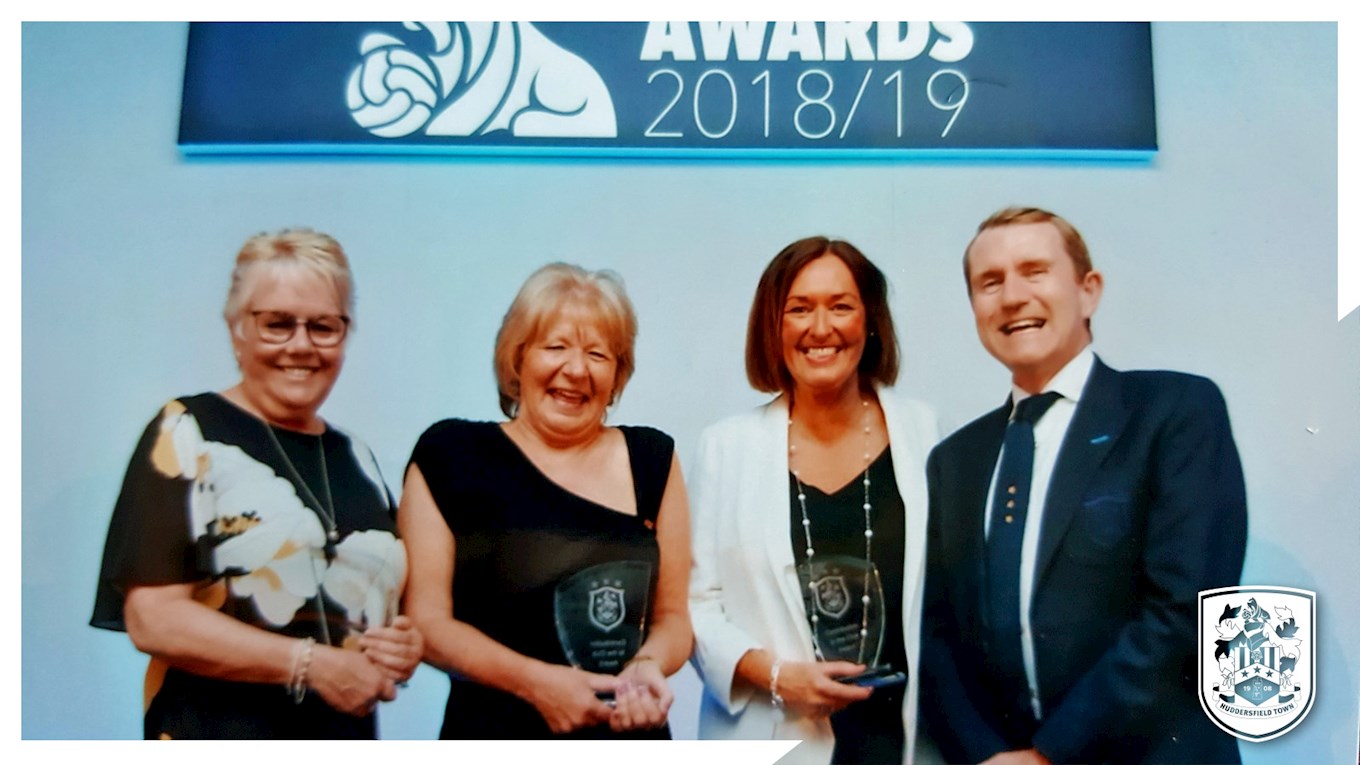 “Sue is simply an institution at Huddersfield Town, and I know that all of the staff behind the scenes are really sad to see her leave us next Monday.

“So many supporters will have had personal interactions with Sue, and each will have their own story about how she has helped them. It’s hard to imagine the Ticket Office without her friendly face at the window!

“She leaves the Club with our very best wishes and I hope she has a happy, long and well-deserved retirement.”

Sue has written a piece on her amazing career at Town in Saturday's digital match day programme, which will be available to Season Card holders.

To wish Sue well on her retirement, fans can email info@htafc.com or tweet @htafctickets and the Club will pass your messages on to Sue.