Huddersfield Town B Team Coach Danny Schofield was pleased with his side’s defensive performance in their 1-0 win over Newcastle United at The John Smith's Stadium.

Matty Daly sealed the victory for the Young Terriers with his first half strike. Schofield highlighted the improvements made by his side in defensive shape to record the clean sheet.

"The defensive structure was really good today and the players have really developed that side of their game.

"There's been a lot of goals in B team games recently, so to score one and not concede is pretty pleasing."

The B Team Coach believes that his team’s play off the ball is a key element to emulating First Team football.

"I felt that the players without the ball were really good today and it’s essential that if we are going to develop and help players get into the First Team, we can replicate the playing style and the Club identity.”

Town's starting XI against Newcastle contained several players who have featured for the First Team. Danny is keen for the younger players to take a lot from that experience.

"There were a few First Team players who needed some more minutes who played in the first half, meaning that some of the younger players got the opportunity to play with them.

"It's a massive benefit for the squad to get to play with the likes of Danny Ward, Álex Vallejo and Jaden Brown. They have good senior experience, so it’s really beneficial that the younger players to learn off the senior pros.” 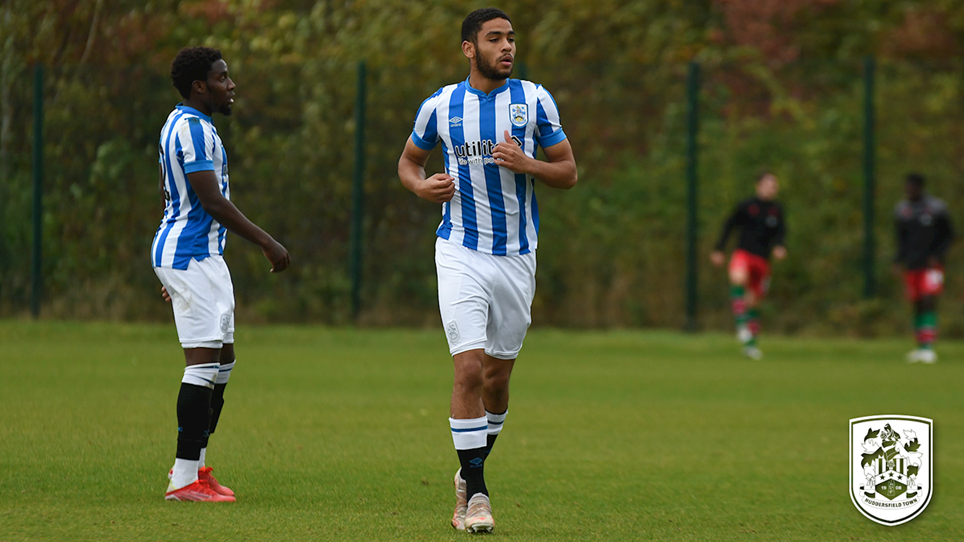 BRODIE SPENCER ON HIS SEASON SO FAR


Defender proud of his achievements