Huddersfield Town are back in Sky Bet Championship action at the John Smith Stadium as they play Luton Town on Saturday 7 November 2020; 3pm kick-off.

The Terriers will be looking to improve upon their performance and clench three points from this week’s game after suffering a 2-1 loss to Bristol City at home on Tuesday night.

Town return to action on home soil for the second time this week in the last game before the international break.

Nathan Jones’ side will be looking to kick on from their solid start to the season when they face the Terriers this weekend.

The Hatters currently sit 9th in the Sky Bet Championship table and have won their last two away games beating Rotherham United and Sheffield Wednesday.

The Terriers will be looking to bounce back from a midweek defeat to Bristol City and go into the international break off the back of a win.

Whilst, Luton will be looking to continue their impressive run of form! They beat Rotherham United on Wednesday night and have won five out of their opening 10 fixtures.

The Hatters’ frontman is clinical when given a chance in front of goal bagging himself 14 in Luton’s first season back in the Sky Bet Championship. The target man who possesses a real threat in and around the six-yard box showed glimpses of last season with a hat-trick against Norwich in the Carabao Cup. He has one goal in the league this campaign but leaving him unmarked could prove fatal for oppositions defence. 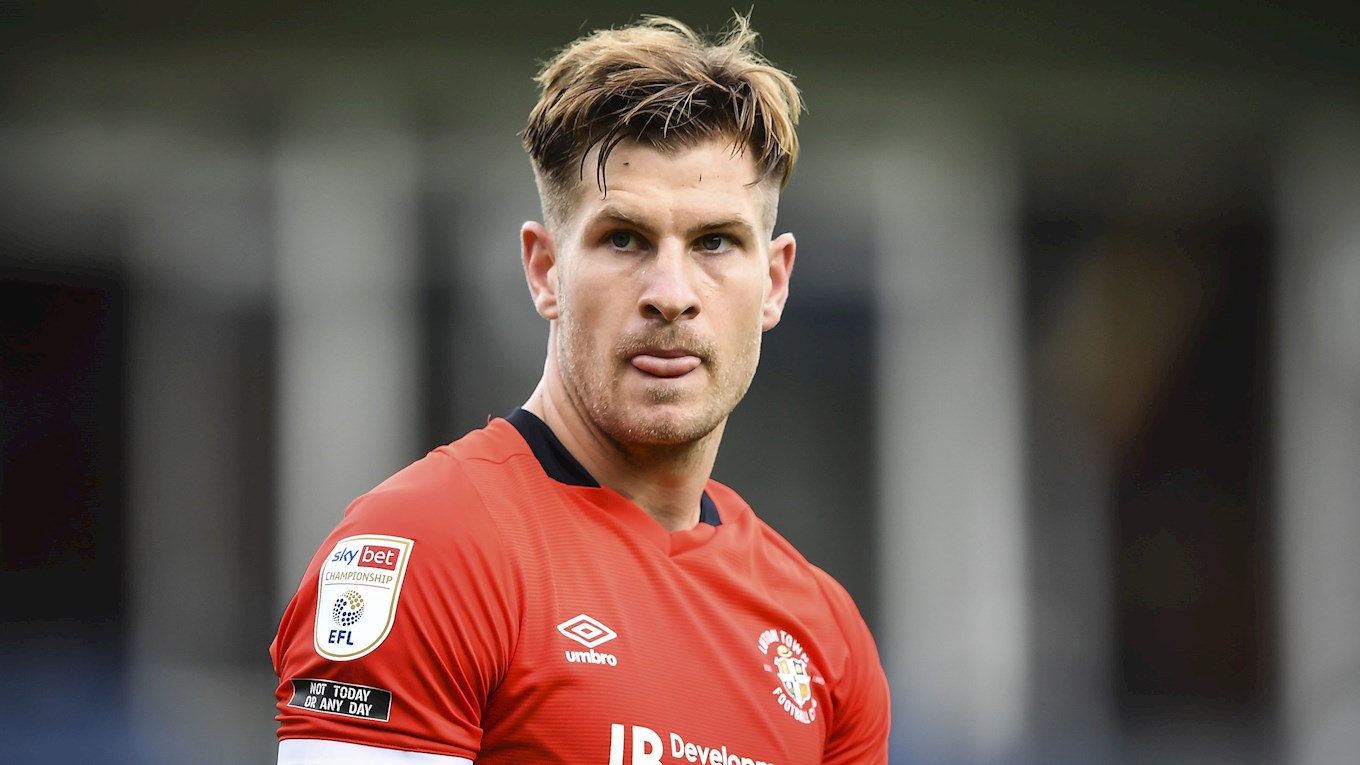 The Leicester City loanee found himself placed into the centre of Luton Town’s midfield over the past few games. He endured a brilliant first season in professional football with a short loan at Blackpool last season, netting an impressive four goals and one assist in just 10 games for the Seasiders. 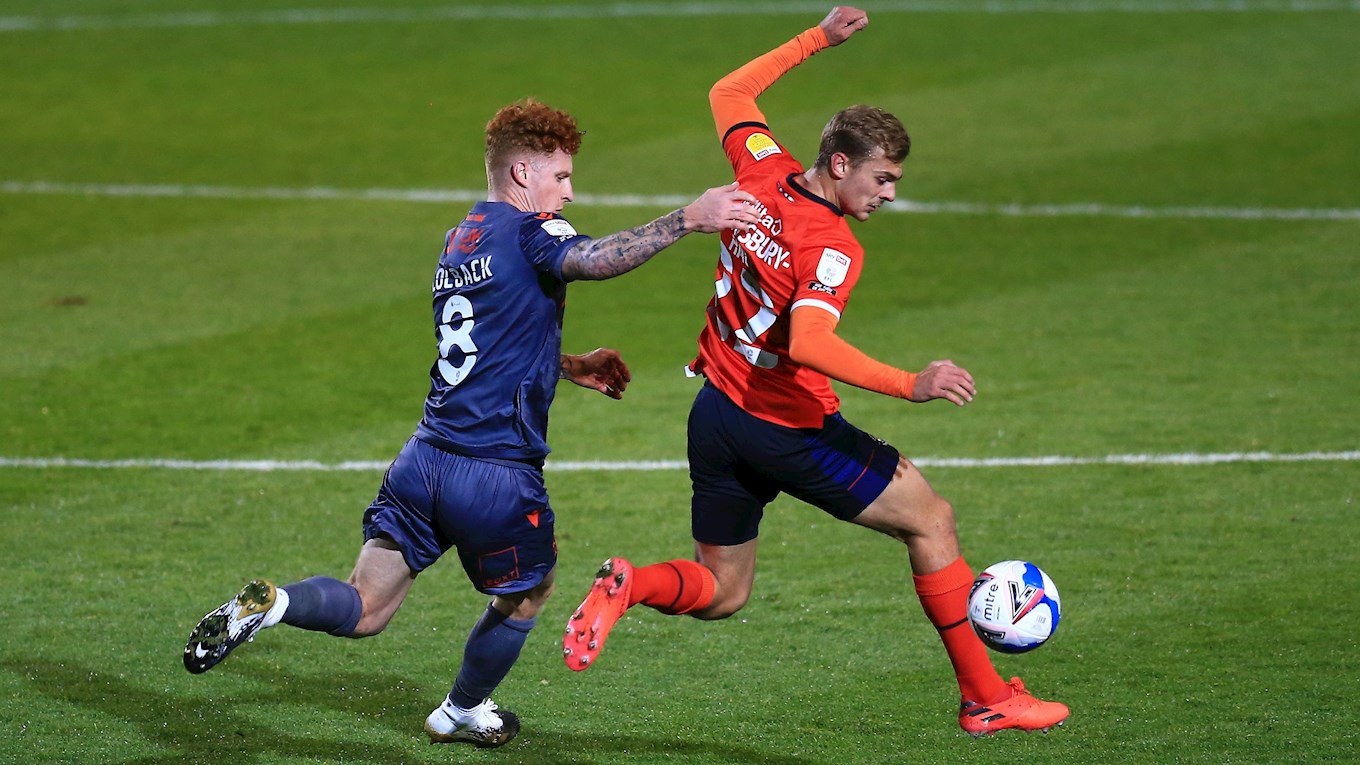 Another new signing this season, young full-back Rhys Norrington-Davies arrived on loan from Premier League side Sheffield United. The young blade on loan at Luton caught the eye of Wales manager Ryan Giggs, earning his first call up for his impressive displays since joining Luton on loan. The versatile full-back can also play as a centre-midfielder showing his adaptability at such a young age. 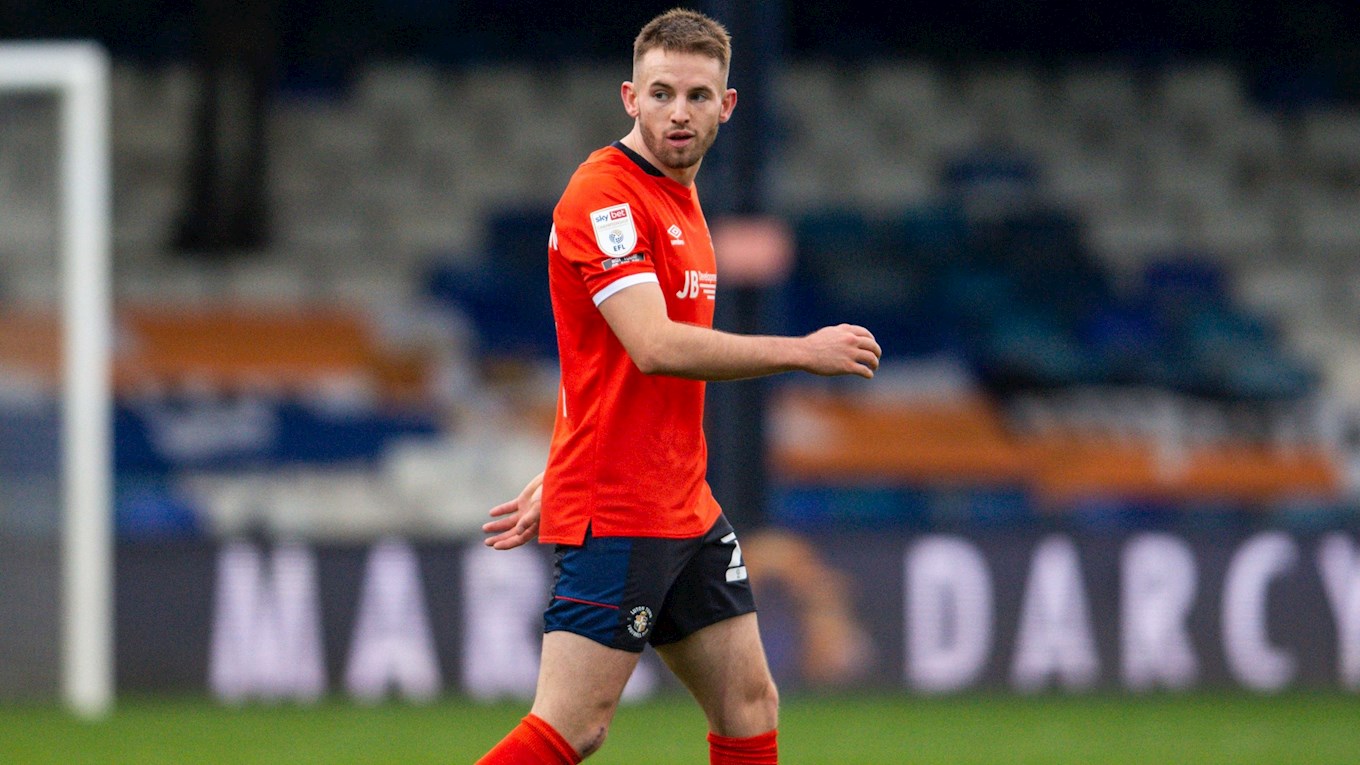 The Hatters have the better record in the history of this tie with the teams only meeting 24 times. Luton have won 12 of those to Huddersfield Town’s nine, with the teams hitting a stalemate on three occasions.

Last season was the first meeting between the two sides since 2007/08 in which Town did the double over Luton, winning both home and away fixtures.

However, fortune wasn’t on the Terriers side in the last meeting, as the Hatters ran out 2-0 winners at the John Smith Stadium.

Saturday’s meeting with the Hatters’s is one of 11 games this Saturday in the Sky Bet Championship.

Carlos Corberan will provide an update on his side ahead of Saturday’s game during his virtual press conference on Friday 6 November 2020.

Town will be back in the blue-and-white striped home kit – CLICK HERE to get yours!