Huddersfield Town Under-17s were narrowly defeated in their second Clarets Cup fixture against Bradford City, with the visitors scoring the only goal of the game.

The Young Terriers started brightly and had the majority of the chances in the first half, but were denied by some fine saves.

Evander Grubb thought he had given the Young Terriers the lead, however his low, driving effort from 18-yards was tipped behind by the Bradford ‘keeper.

Minutes later Shane Maroodza skipped past his man down the left-hand side and whipped in an excellent ball towards Conor Falls at the back post, but again Town were denied by the ‘keeper.

The away side grew into the game, forcing keeper Michael Roxburgh into a couple of good saves, and after 10 minutes of intense attacking they took the lead.

Roxburgh was called into action again early in the second half, making a string of good saves to keep the Young Terriers in the match.

Town pressed for an equaliser, nearly finding one through Donay O’Brien-Brady as the winger brilliantly found space as he cut inside, but his effort was saved by the Bantams ‘keeper.

Worthy’s side began to pile on the pressure during the final 15 minutes and they may well have thought they had equalised as a free kick was whipped into the far post, but the flick-on was bundled wide.

The pressure was relentless from the Young Terriers, keeping Bradford penned in, and when the last chance of the game dropped to Falls, his header from the middle of the box was pounced upon by the Bradford keeper before the ball could cross the line.

The Young Terriers are back in action in the EFL Youth Alliance League on Saturday, where they will host Scunthorpe United at Canalside. 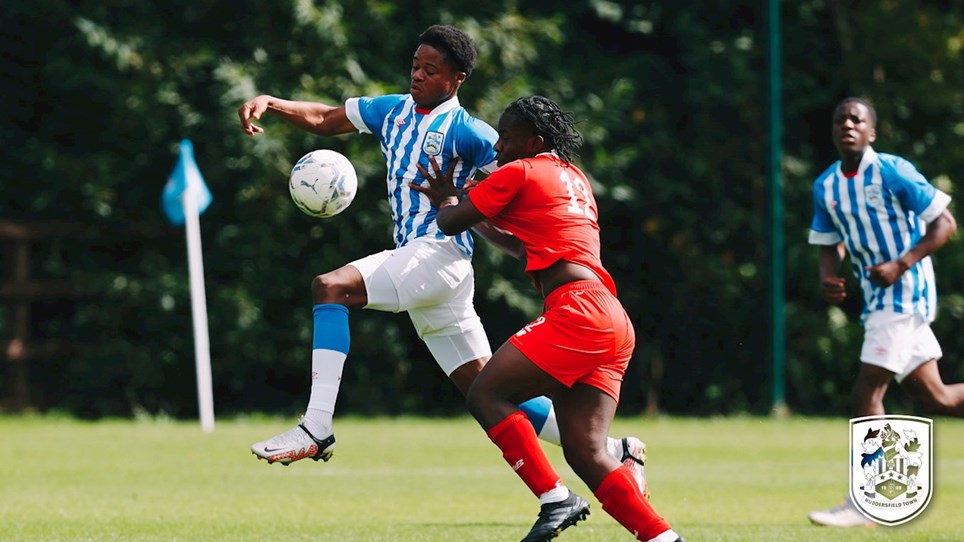 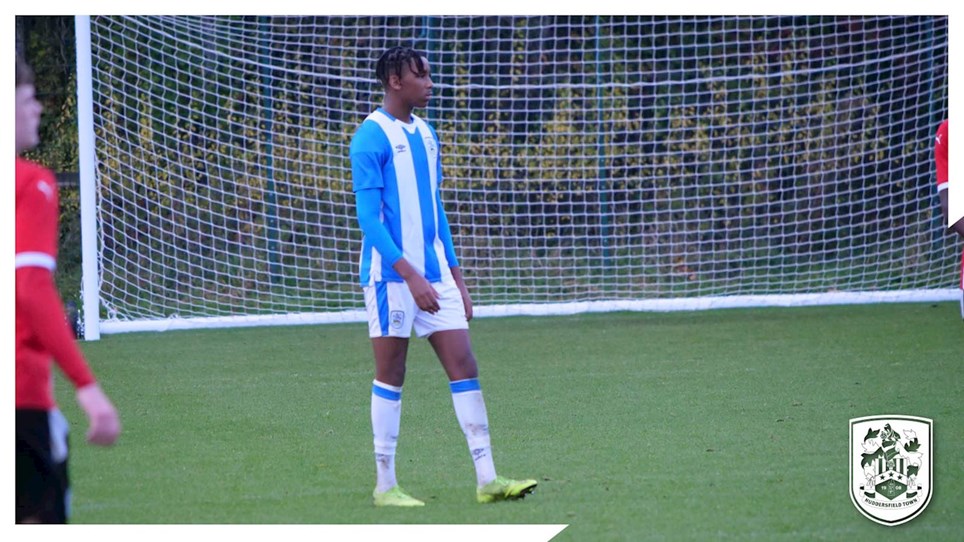