Huddersfield Town’s First Team squad have been working hard in training ahead of the Club’s Sky Bet Championship game against Stoke City.

Carlos Corberán was out on the pitch alongside Jorge Alarcón and Narcís Pelach.

The players worked on their attacking movements and working the ball through the thirds. 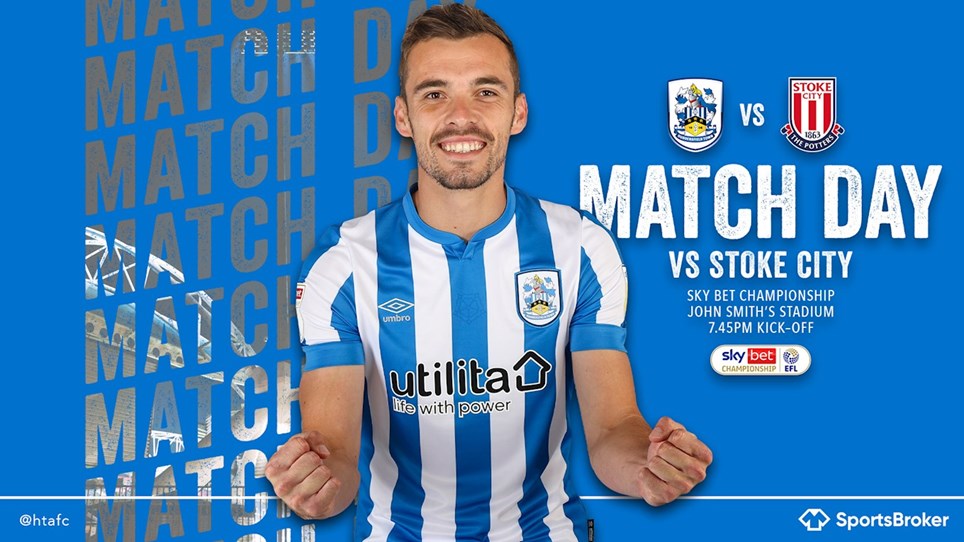 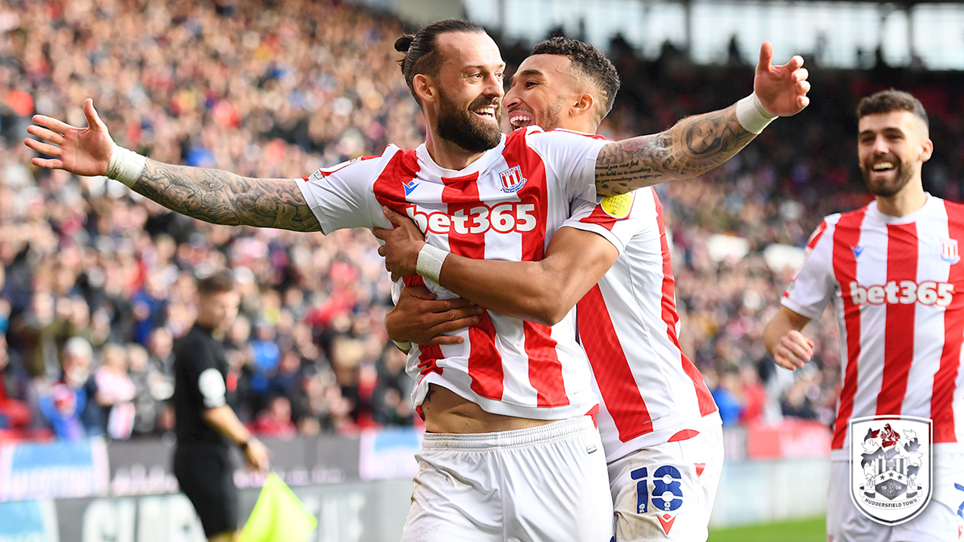 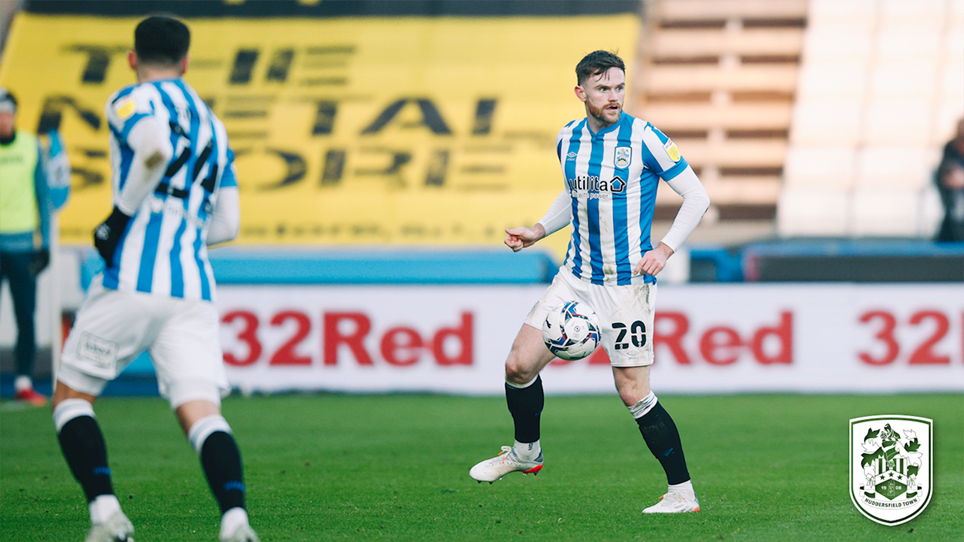 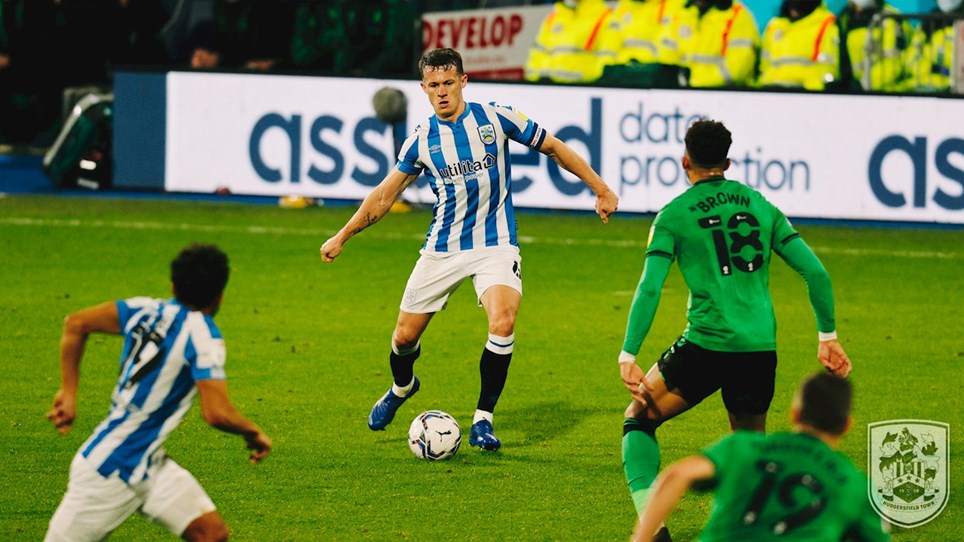