Carlos Corberán says his Huddersfield Town side’s biggest strength is that any of the players can both score a goal and defend it.

Speaking to the press, the Spaniard admitted that the squad’s collectiveness is what’s seen seven different players net for Town.

“We are a team that doesn’t have any player that can’t give us the game.

“Our strength as a team is for everyone to give their best for the team. It means that every player can be both part of the defence and of the attack.

“Our spirit is that we are a team and we depend on a collective and a quality performance.”

Looking ahead to Tuesday evening’s game, Carlos commented on Bristol City’s superb start to the season.

“Bristol City started strong because they have a good squad.

“They have many players working together who were there last season, and they have one clear identity with their new coach.

“We know that to get something positive in this game is going to demand the best of our game.”

The Spaniard also provided updates on his squad’s fitness.

“Alex Pritchard suffered one injury in the first half, he injured his ankle.

“He will have a scan today and he will know what the result is. Hopefully it isn’t something dangerous. He won’t be available tomorrow.

“Danny Ward started back in training today which is very positive.

“We want to use the international break to make him ready and to help him. He is close to the last part of his recovery.

“Álex (Vallejo) trained with the group yesterday as he’s finished his isolation period. Today will be his first day training with the whole squad. He’s going to need a little bit of time to be ready.” 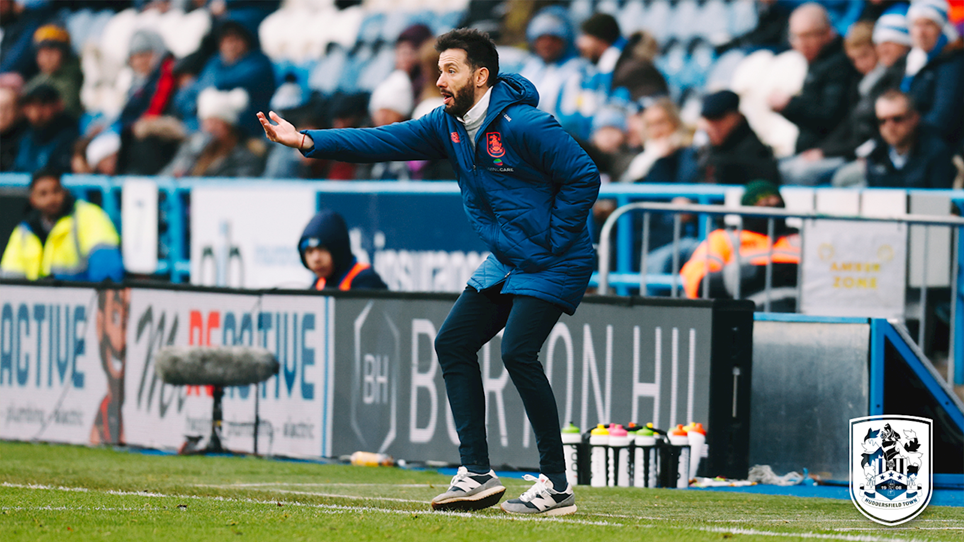