- Town beat Reading in the Sky Bet Championship Play-Off Final
- Look back at the penalties that promoted the Terriers to the Premier League
- Watch the full game for free on #HTTV!

After finishing the 2016/17 Sky Bet Championship season in fifth place, the Terriers made it through to the Play-Off Semi-Finals beating Sheffield Wednesday at Hillsborough on penalties.

That match set up the unthinkable, one game away from Premier League football. Town faced Reading at Wembley on 29 May 2017.

The Terriers had some great chances in the game to go ahead but neither Michael Hefele or Izzy Brown could find the net. The game remained deadlocked and went to penalties.

It was advantage Reading in the penalty shoot-out, however, after Michael Hefele’s spot kick was saved. That’s when semi-final hero Danny Ward came to the fore, once again, saving Jordan Obita’s penalty, immediately after Liam Moore fired over the bar.

That save gave Christopher Schindler the opportunity the write his name into Huddersfield Town folklore and he did so, burying the penalty and sending the Club into the Premier League for the first time.

“I said to the players before the (play-off) semi-finals: ‘You are heroes, you finished fifth in the league, but from hero to zero in football is sometimes only a week and now you have the opportunity to become legends.’

“Now they are legends for sure. Everybody will remember what this group of players have done with a small budget. And they deserve it.

“This football club has written an unbelievable story - it's a fairytale.”

Watch the full match below on #HTTV! 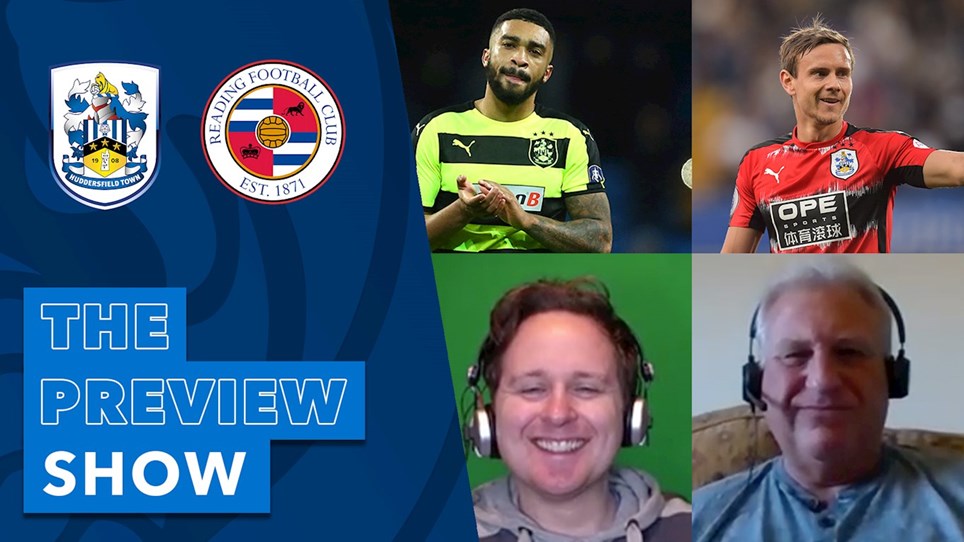 WATCH THE PREVIEW SHOW AHEAD OF READING!


What was your Huddersfield Town Goal of the Season?


14 players were out of contract