- ‘Boothy Legend’ DVD FREE for all supporters!
- Re-live some of Andy Booth’s best Huddersfield Town goals
- Tales and tributes to the man himself from teammates

Boothy, Boothy, Boothy! Huddersfield Town’s official ‘Boothy Legend: A Tribute to Andy Booth’ DVD is now FREE for all supporters to watch in full on #HTTV!

The film, made in 2005, is a tribute to one of the greatest goal-scorers to ever wear Town’s blue-and-white stripes.

The forward went on to score 150 goals in over 450 appearances across two spells with the Club, before hanging up his boots in 2009.

Watch back through some of the best of the 110 Town goals to his name at the time and hear from the man himself on which one was his favourite!

Boothy also discusses his former teammates, including his strike partnership with Ronnie Jepson, in some exclusive interview material.

As well as that, he gives an insight into working under managers Neil Warnock and Peter Jackson and looks back on his best games in a Town shirt.

That includes a flashback to the Play-Off Final wins at Wembley in 1995, and at Cardiff nearly ten years later, against Mansfield Town.

If that’s not enough, there’s also insight into his return to the Club from Sheffield Wednesday in 2001.

And if you’ve ever wondered what Boothy was like behind-the-scenes, there’s plenty of great tales about the striker, told by his former Town teammates!

It’s the perfect tribute to a Club legend and a great watch for any Town fan!

Watch the DVD in full for FREE on #HTTV below! 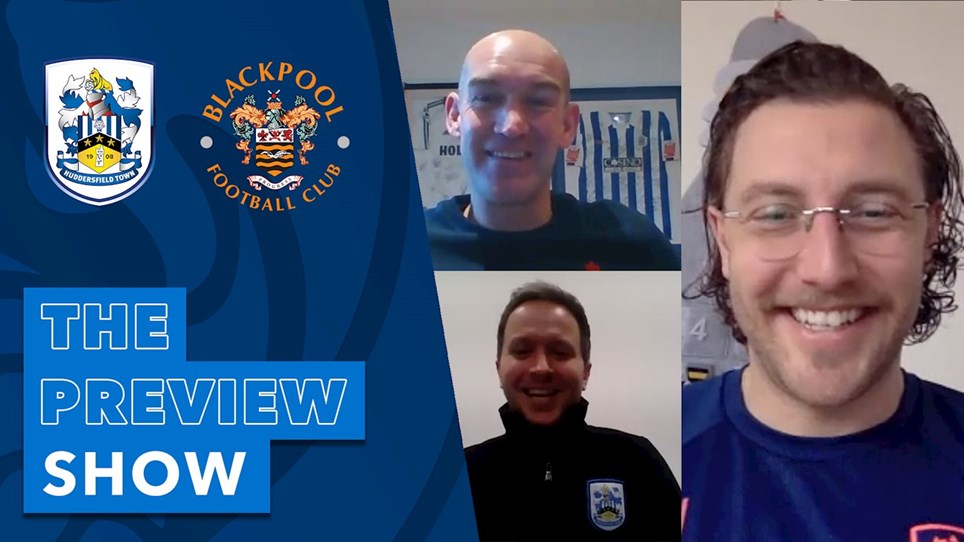