Huddersfield Town’s win in the 2012 League 1 Play-Off Final rings strong in the mind of supporters!

After a dramatic game and epic penalty shoot-out, Town’s Alex Smithies was the hero. He scored his spot-kick before Steve Simonsen, Sheffield United’s ‘keeper, blazed over the bar.

As we look back on the Play-Off Final win, supporters sent in their memories.

The only picture missing is the photo of us bearing the letters HTAFC on our chests! 🔵⚪️ pic.twitter.com/u6u4ZohCrA

Such a great day, apart from the sunburn 🥵🥵🥵 pic.twitter.com/EbOR4nDMFP

Was a bit too much for some of us! @bollski87 pic.twitter.com/fTmBtdQDEz

My youngest outside waiting to go in pic.twitter.com/gB0KdQLgW4

Hot weather streets lined with town fans beer and what better way to top off than sealing promotion pic.twitter.com/7YgmoOPSEY

The tears of joy in my daughter's eyes... pic.twitter.com/inMQ0BzJ8v

Waking up at 3am to get the train down to London, sitting next to a fan who was in his 70s and he got emotional at the end! Best day ever pic.twitter.com/F8oyeYffQr

The Heat, and the celebrations in the pubs round Wembley.

My sister and I 🔵⚪
She was only 6, and she fell asleep towards the end of extra-time. Meaning my Mum couldn't celebrate any of the penalties, and she was asleep across her lap 🤣 pic.twitter.com/pP9vEkD3NN

Was sat down in floods of tears before this went in. My captain😎 https://t.co/4vEl53Fg95 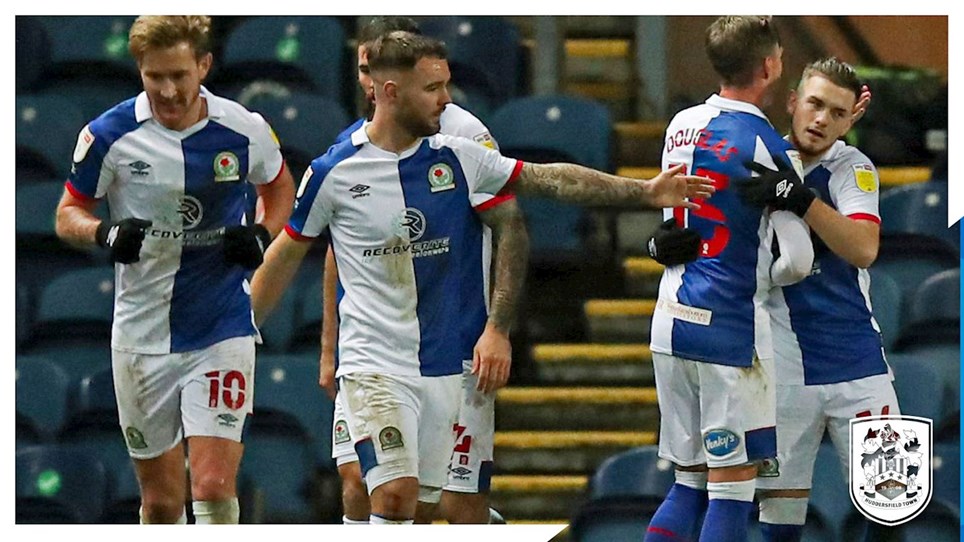 
Everything you need to know ahead of this afternoon’s game

HOW TO WATCH BLACKBURN (A)