Ronnie Jepson looks back at his time at Huddersfield Town

Ronnie Jepson was certainly a fans’ favourite during his time at Huddersfield Town as he embraced the culture of the Club and played a key part in promotion.

‘Rocket Ronnie’, as he was otherwise known to supporters, joined the Terriers in 1993 from Exeter and went on to make over 120 appearances for the Club.

He explained how Neil Warnock persuaded him to join.

“I remember Neil taking me into the office, into the boardroom and showing me a model of the new Stadium that was being built. He sold the Club well.

“He knew the Club needed a clear out a little bit and he was trying to get an influx of players in.

“You could see the type of player he brought in, it fitted into the ethos of Huddersfield Town, where the supporters expected the lads to go and graft and put a shift in.

“His team certainly did that and I think we put a lot of pride back into Huddersfield Town at that time.”

As soon as he joined, he partnered Club Legend Andy Booth upfront – a partnership which flourished.

“We just hit it off. We were both ok technically and read the game quite well, we understood each other’s roles in the team, what Neil (Warnock) wanted and we got on well as well, which was good.

“Saying that, we got on really well as a group. The group we had in the changing room was fantastic.”

It was during his first full season at the Club where Town went from strength-to-strength. He bagged 23 goals during the 1994/95 campaign in all competitions and explained how much he enjoyed that season.

“Neil got the philosophy right in terms of winning and being proud to wear the shirt, compared to just going through the motions. The lads took that on board, we had a great group and we went on.

“The final was fantastic, even at Brentford, not many people gave us a chance at Brentford, but we had that spirit to prove them wrong.

“The supporters were part of it too. We worked for them. Neil always mentioned in his team talks how much the Club meant to the supporters.

“We knew it would be a difficult game against Brentford, we had to weather the storm and just keep going.

“It went to penalties and I was out penalty taker, so I went first to put a bit of pressure on them. Mine managed to take about 10 bobbles on the way in, but it got there eventually.

“I’m glad we gave the supporters what they deserved… promotion. They followed us all over the country through thick and thin and they were fantastic.” 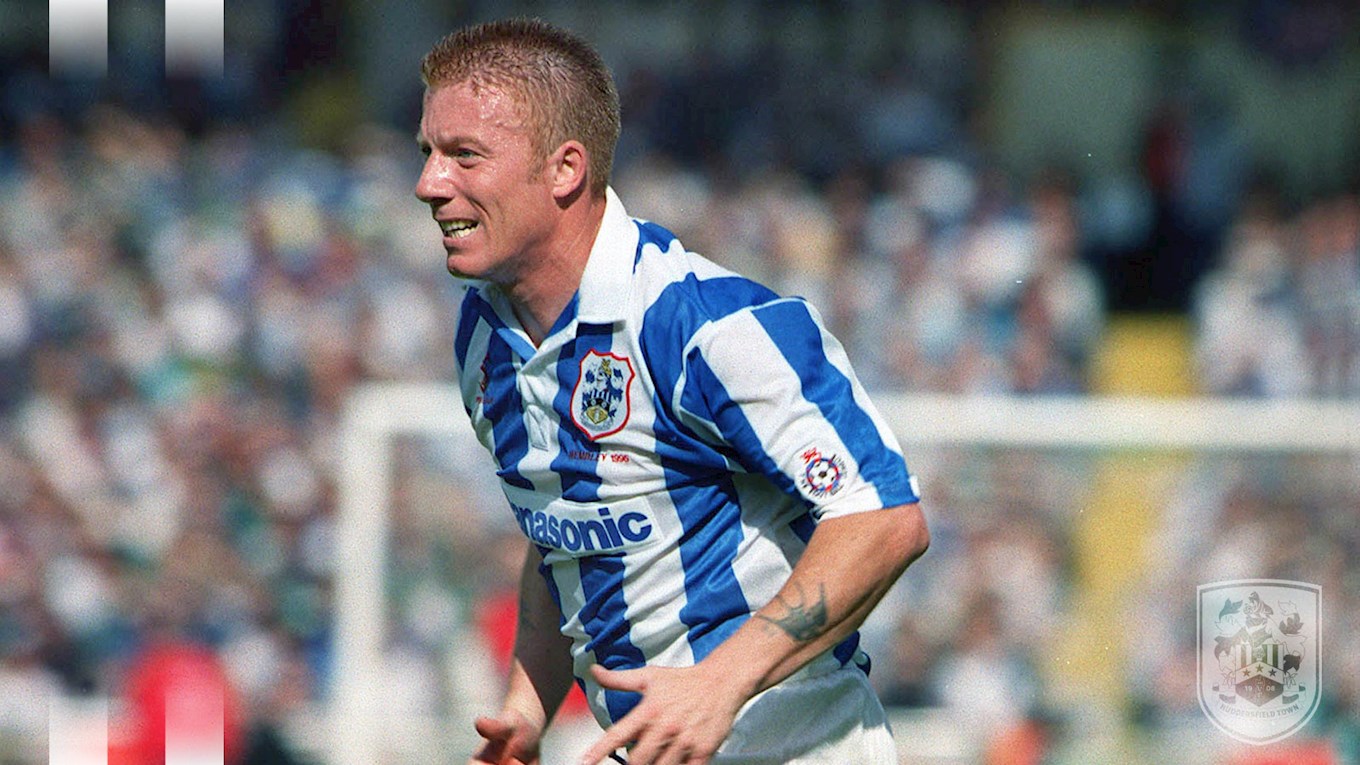 It was that relationship with the Town fans that made Jepson’s time at the Club so enjoyable.

“It was fantastic and back in the day then we could mix with supporters and go and have a pint, you know. In the players bar or whatever and talk honestly about the game.

“If you didn’t have your best game, you could speak to supporters and they’d understand that, but they could see what you were trying to put in and achieve whether you were good, bad or indifferent.

After two and a half years at the Club, Ronnie left to join Second Division side Bury. However, is time at Town always rings fondly in his memory.

“There are loads of games that stand out for me. There are so many good memories.

“Wembley is like the icing on the plate as a player, but there were loads of other games from before we got promoted that stick in my mind.

“It was a great time, and I look back now after being in the game for a while now, it was a really happy time.

“It couldn’t have been any better. The memories will live forever with me.” 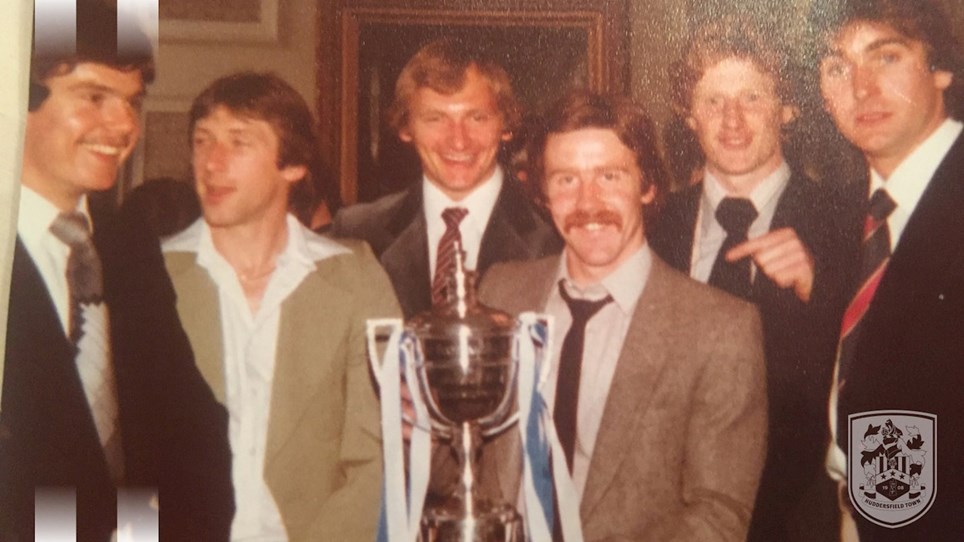 
Head Coach looks back on loss to the Bees


Defender reacts to defeat at Brentford