On this day 25 years ago, Chris Billy wrote his name into the Huddersfield Town history books scoring the winning goal in the Club’s Division Two Play-Off Final.

Andy Booth put Neil Warnock’s side in front, scoring his 30th goal of the season before Marcus Stewart equalised. With just 10 minutes remaining Chris Billy found a winner, sending Town back to the second-tier of English football.

You can see all the chances from game at Wembley, as well as the celebrations after Town’s promotion was sealed below on #HTTV! 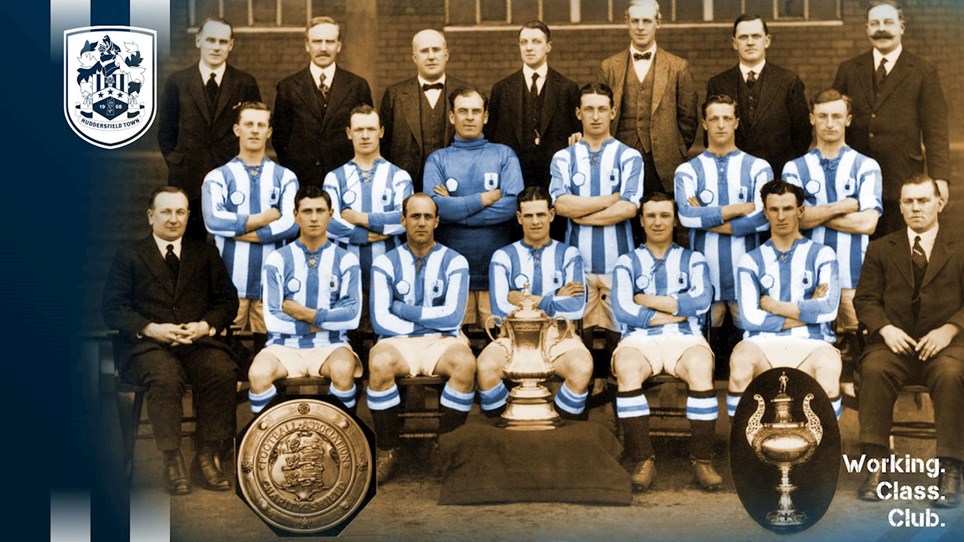