- Town beat Brentford on penalties on this day in 1995
- On this day in 2017, Town beat Sheffield Wednesday in the Play-Off Semi-Finals
- Watch highlights from both games on #HTTV

The first came on 17 May 1995 and the Terriers beat Brentford in the Division Two Play-Off Semi-Finals.

Neil Warnock’s side drew the first leg 1-1 at the McAlpine Stadium before falling behind in the second leg at Griffin Park. However, Andy Booth’s 30th minute equaliser and a battling performance took the game to penalties.

12 years later, Town triumphed in the Play-Off Semi-Finals, once again, but this time in the Sky Bet Championship!

After drawing the first leg 0-0 with Sheffield Wednesday at the John Smith’s Stadium, the Terriers travelled to Hillsborough.

Town fell behind, but the impact of Collin Quaner helped David Wagner’s side equalise 15 minutes from time.

You can watch highlights from that game below on #HTTV!


All the action from an energetic Town performance! 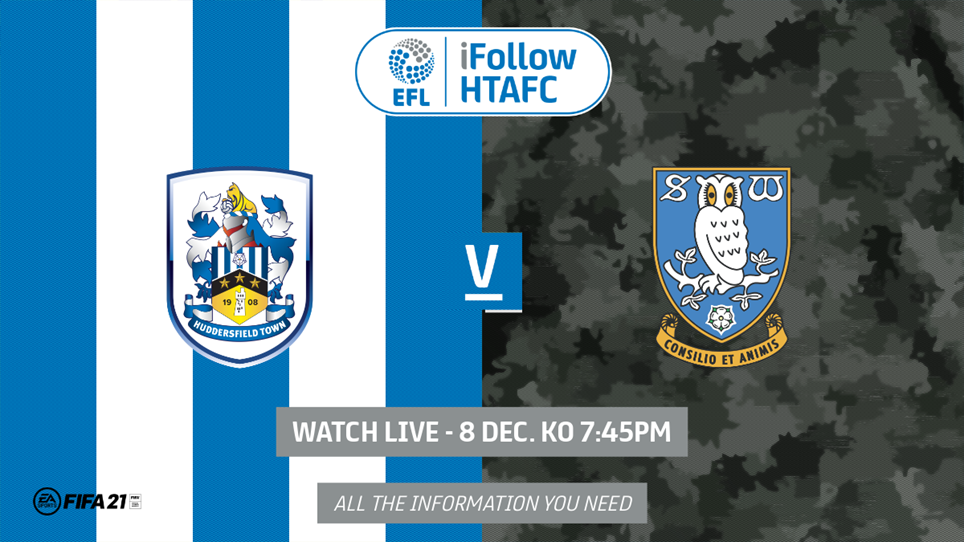 HOW TO WATCH SHEFFIELD WEDNESDAY (H) 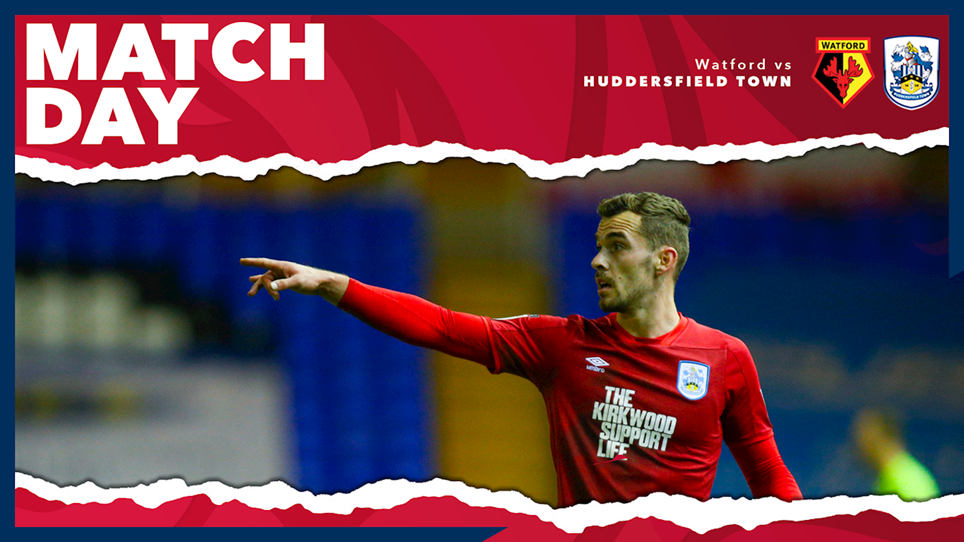