- Karlan Grant will take on Fulham in the Football Manager Cup
- Takes place on Tuesday 12 May 2020; 8pm kick-off
- The match will be streamed LIVE on Twitch

Karlan Grant’s Huddersfield Town side will face Fulham in the Quarter-Finals of the Football Manager Cup.

The striker has been impressing as Huddersfield Town’s virtual boss so far, guiding the Terriers on a rather successful cup run to date.

The campaign began with a difficult 1-0 win over Oldham Athletic – a game Karlan learnt a lot from. Another 1-0 win, this time over Walsall, followed in the Second Round after a last-minute header by Emile Smith Rowe.

However, Karlan really showed off this managerial prowess in the last 16 of the competition, where his Town side beat Bristol City. Inspired substitutions and tactical decision ultimately won the game for his side.

You can watch highlights from the Bristol City match below on #HTTV!

Now Karlan faces a new challenge; that of Sky Bet Championship side Fulham. The Cottagers, managed by actor Charlie Cooper, have beat Doncaster Rovers, Charlton Athletic and Wycombe Wanderers in the competition so far.

The match will take place on Tuesday 12 May 2020 and will kick-off at 8pm. Follow @htafc on Twitter for updates!

Mental health charity, Mind, are the official charity partners of the Football Manager Cup. They need your help right now as the Coronavirus pandemic is having a huge impact on the nation's mental health. Insecurity, coupled with less access to the things that help us stay mentally well, including football, alongside daily struggles with finances, work and home schooling is taking its toll.

CLICK HERE to help support the fantastic work done by Mind. Have Your Mate’s Back. 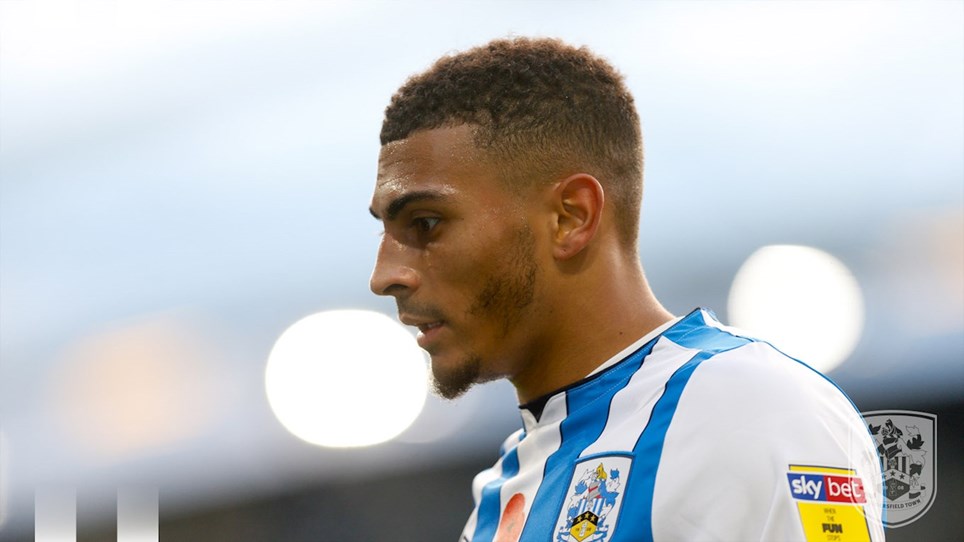 
Huddersfield Town beaten by Fulham in the Football Manager Cup