Huddersfield Town Manager Danny Cowley detailed how his players have adapted to the current COVID-19 situation.

Unable to return to training until Monday 25 May, Town’s squad have been confined to their homes to work on their individual fitness programmes.

Town’s Manager, who has regularly been in contact with his players, explained how they’ve adapted to the situation.

“I think naturally some of the players have been able to cope better than others.

“It’s a difficult moment for footballers because they’re so used to the team dynamic, being outside and being able to train freely; it has been different. Ultimately, in society we are all dealing with different challenges.”

Cowley explained how earning a trust and respect with his players is vital, especially in difficult moments like this, so he can help guide them through their difficulties.

“When I look at our group, we inherited it mid-September and the Club had a difficult period, particularly in the second season in the Premier League, and it had definitely taken its toll on some; both players and staff.

“The first thing for us was always building relationships. I try not to coach the players until I feel I have a relationship with them; a level of understanding, respect and trust. At that point, you can start to influence people both on and off the pitch.

“The better understanding you have of your players, the more you are able to support them.

“Sometimes it’s just talking and having the opportunity to lend an ear. I always tell the boys that I don’t’ have all the answers - I wish I did - but ultimately I do care and I do want to help.

“I just try to make them feel that my door is always open whether it’s a football related matter or a non-football matter.” 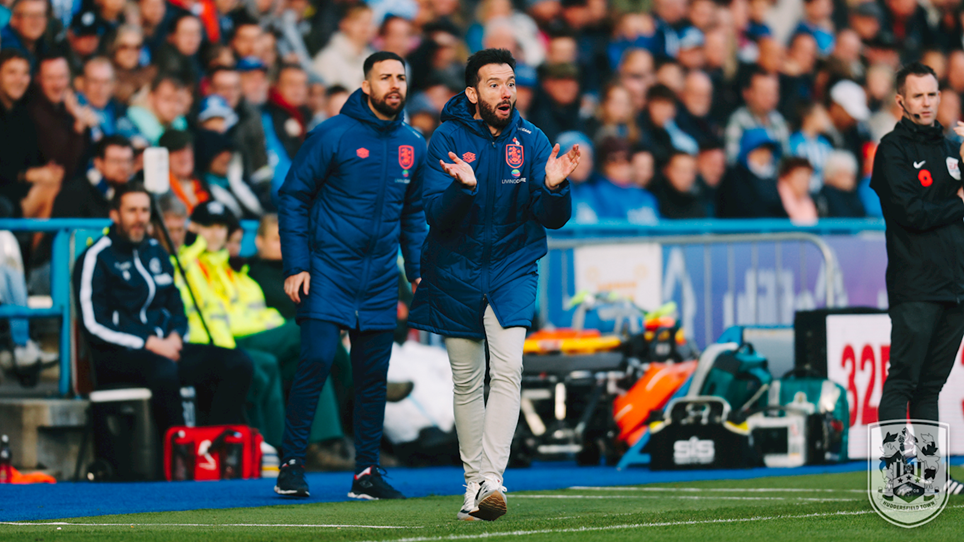 
Head Coach comments on the 1-0 win over Millwall