Find out more about Huddersfield Town up and coming youngsters

With the coronavirus putting paid to Town’s fixture list until 30 April at the least, we’ve decided to throw the spotlight on some of the up and coming Young Terriers in the Academy!

Today we take a closer look at 16-year-old defender Loick Ayina, who has made a real impression during his first season with the Terriers.

Loick, who doesn’t turn 17 until April, is in the first year of his two-year scholarship with the Town Academy.

A centre back, he was born in Brazzaville – the capital city of the Republic of the Congo – but grew up in Montmorency, near Paris.

He played his junior football for ESTAC Troyes before moving west to Paris with his father, where he was spotted by Town’s Academy Manager Leigh Bromby and Head of Academy Recruitment Emyr Humphreys playing for the Under-16 side of Sarcelles, one of the biggest amateur sides in France, during a scouting trip in late 2018.

Bromby and Humphreys were aware of Loick’s compatriot Brahima Diarra before they went to watch him earlier in the year, whereas Ayina was spotted for the first time in the game against Racing Club de France.

He was invited for a trial in West Yorkshire in December 2018, when he played in a friendly against Leicester City’s Academy. Alongside Diarra, he impressed with his front-foot defending.

Loick subsequently accepted Town’s scholarship offer and started with the Club on a full-time basis in the summer of 2019.

He’s been a virtual ever-present for the Under-17s, netting two goals in 23 starts, and has also started six games for the Elite Development Team and Under-19s.

Aggressive in the challenge and confident on the ball on the pitch and always smiling off it, Loick has loads of potential and will hopefully be a name on the lips of Town fans in the future!

You can keep a close eye on the youngsters' development on Twitter via @htafcacademy. 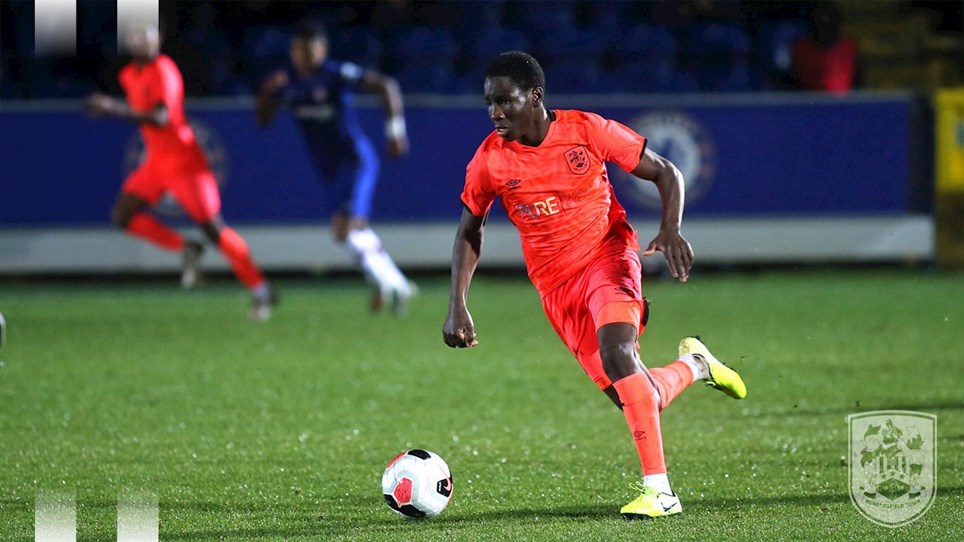 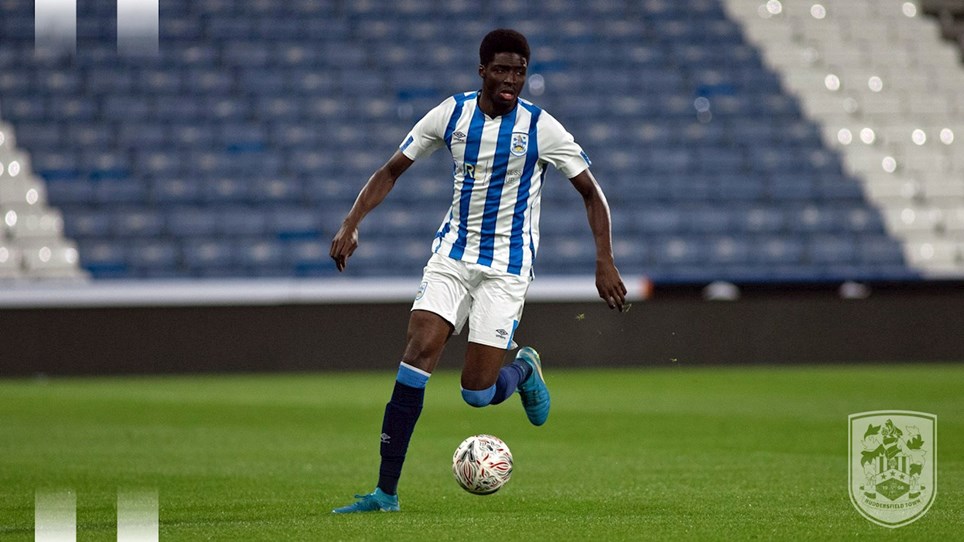 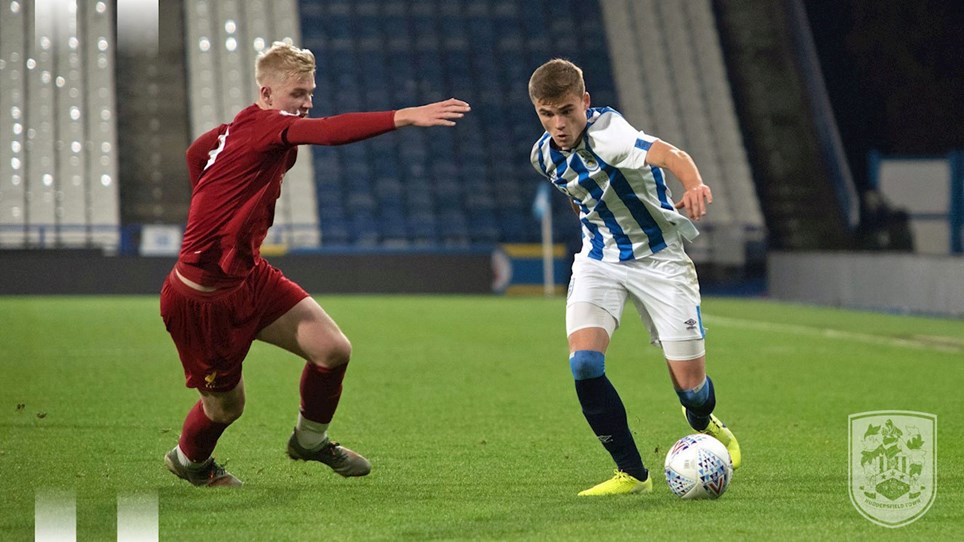 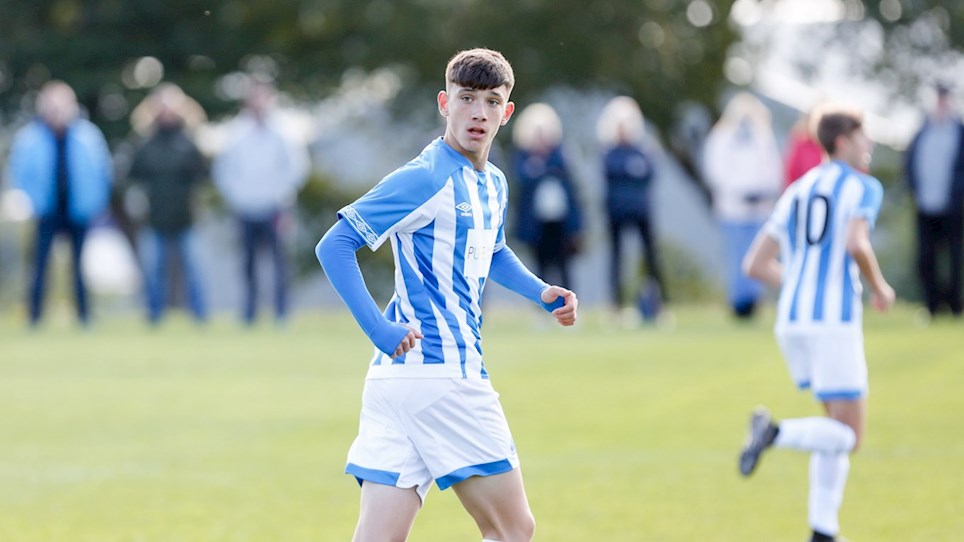