Darren Priestley from Cleckheaton chose to meet the First Team squad at training (after the coronavirus thread passes) and Daniel Vasey from Wakefield chose a signed home shirt.

Fourth winner Mr Josh Mawhinney chose to dine with the Directors in the Boardroom and to have Directors’ Box Seats for the Luton Town game. He's pictured below with his Dad, Steve. 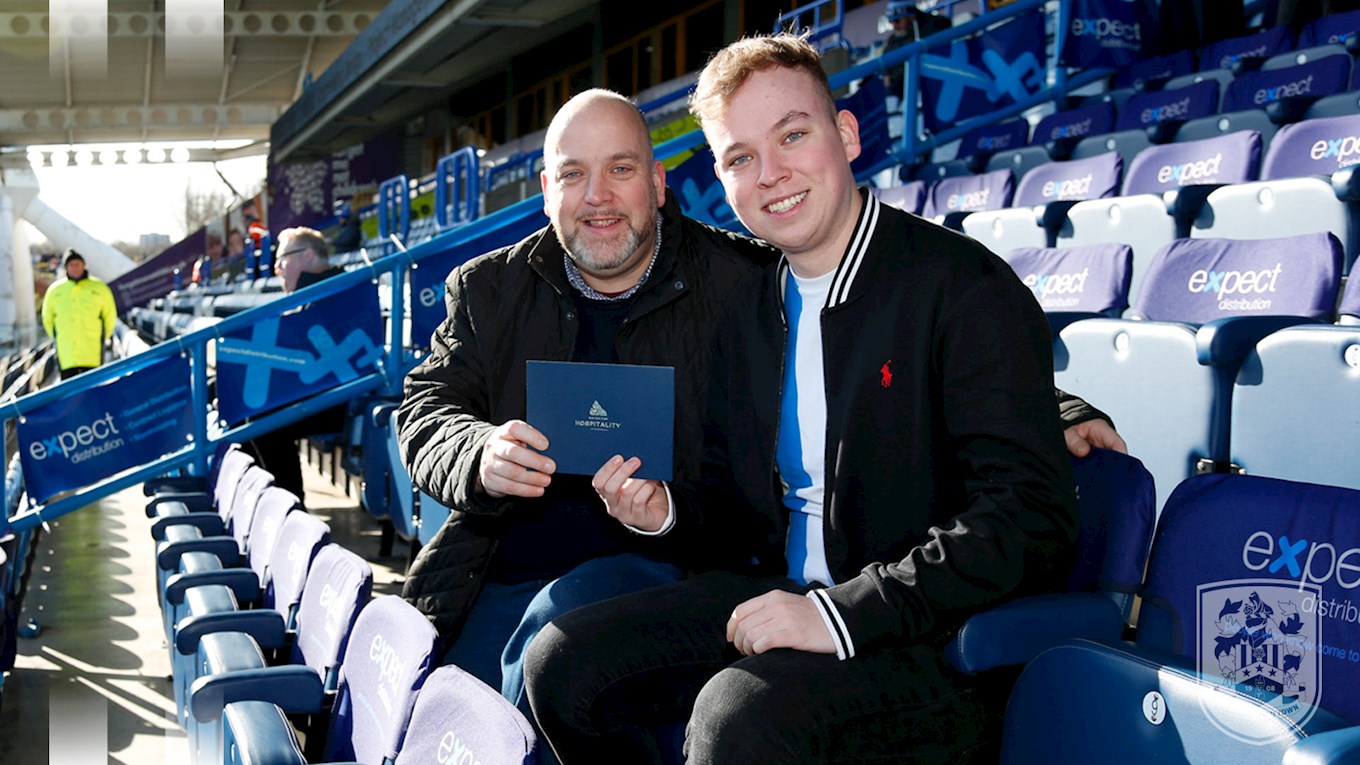 Josh was the fourth person to win from the draws after Joseph, Geraldine and Craig.

Six-year-old Town fan Joseph Robinson (below) chose to have a box for the Terriers’ game against Luton Town! The box, for 10 people, will be hosted by a former Huddersfield Town player. 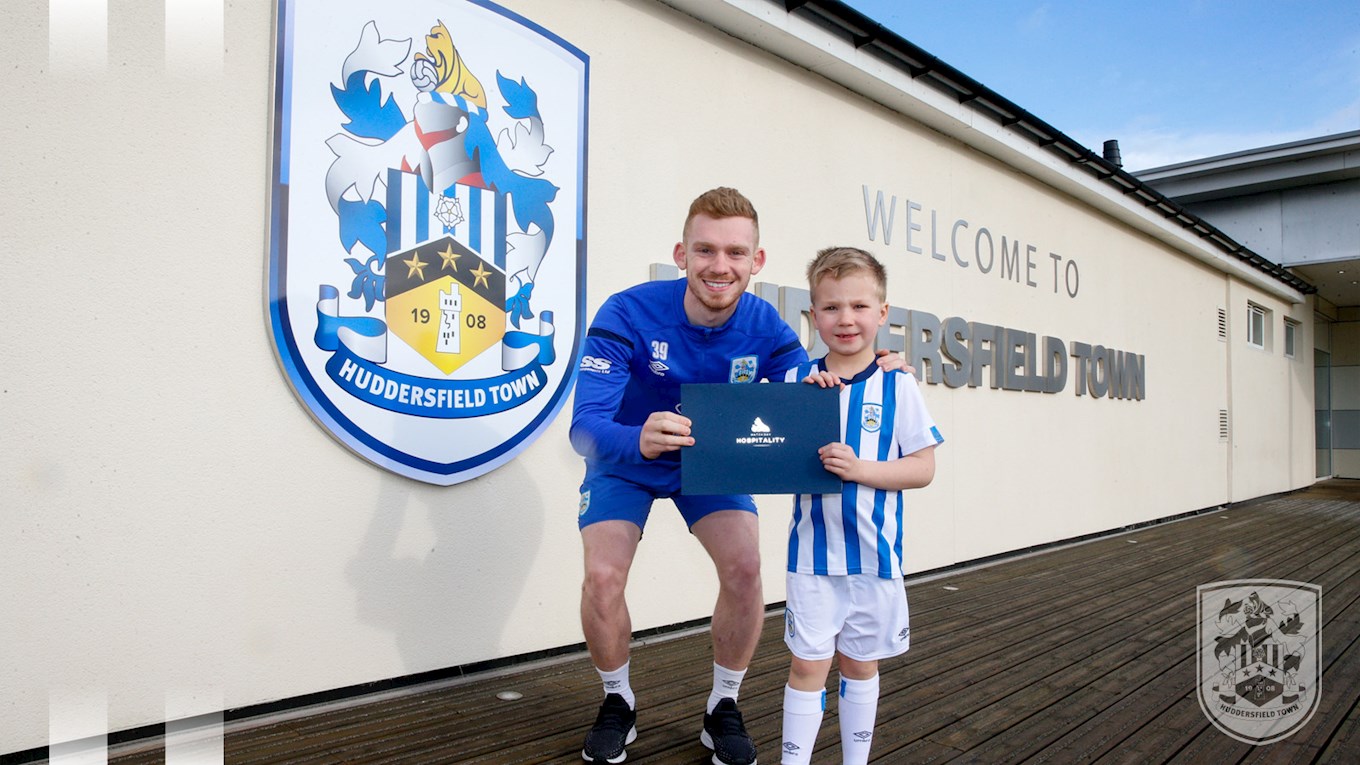 Joseph chose this prize as he wanted his whole family to come and watch Huddersfield Town and to have a different match day experience!

Whilst, Geraldine chose to win four complimentary Season Cards for the upcoming campaign. She’d like to bring her grandchildren to Town matches next season!

Geraldine and her husband, Bob, are longstanding Season Card holders.

Bob has been watching Town for 59 years and the couple attended the match against Blackpool on 12 August 1972 when Town beat Blackpool - Dick Krzywicki scored the winning goal!

Like Geraldine, Craig Scargil - the third winner - also chose a FREE Season Card for the 2020/21 campaign.

That means there’s now SIX money can’t buy prizes left to win! Supporters have until Saturday 22 March 2020 to make sure they’re in with a chance of entering the next six draws.

So, what are the remaining prizes that could be won?

All the winners will be notified by email or telephone within two days of each draw.

Renewing your seat for next season, regardless of which stand your seat is in, will cost:

Age qualification is at Saturday 1 August 2020.

Ambulant disabled supporters and wheelchair users should pay their relevant price class and will receive a free Personal Assistant.