Lewis O’Brien has certainly impressed during his maiden season in Huddersfield Town’s First Team squad, but how does he compare to others in the Sky Bet Championship?

The 21-year-old has received lots of plaudits this season from supporters, the Cowleys, players and pundits alike, so htafc.com has delved into the stats surrounding the central midfielder to find out how good he has been this season.

Lewis made his debut for the Club against QPR on Saturday 10 August 2019 – the second game of the season – and since the arrival of Danny & Nicky Cowley he has virtually been ever-present.

The young energetic midfielder has made 30 appearances for the Terriers this campaign and bagged his first goal for the Club away at West Bromwich Albion. That was the first of two goals for him this season – the second won the Sky Bet Championship Goal of the Month award – and has three assists to his name.

No player under the age of 22 has made more tackles in the Sky Championship than Lewis O’Brien.

The young midfielder is renowned for pressing high, tracking back and giving opposition players zero time on the ball. 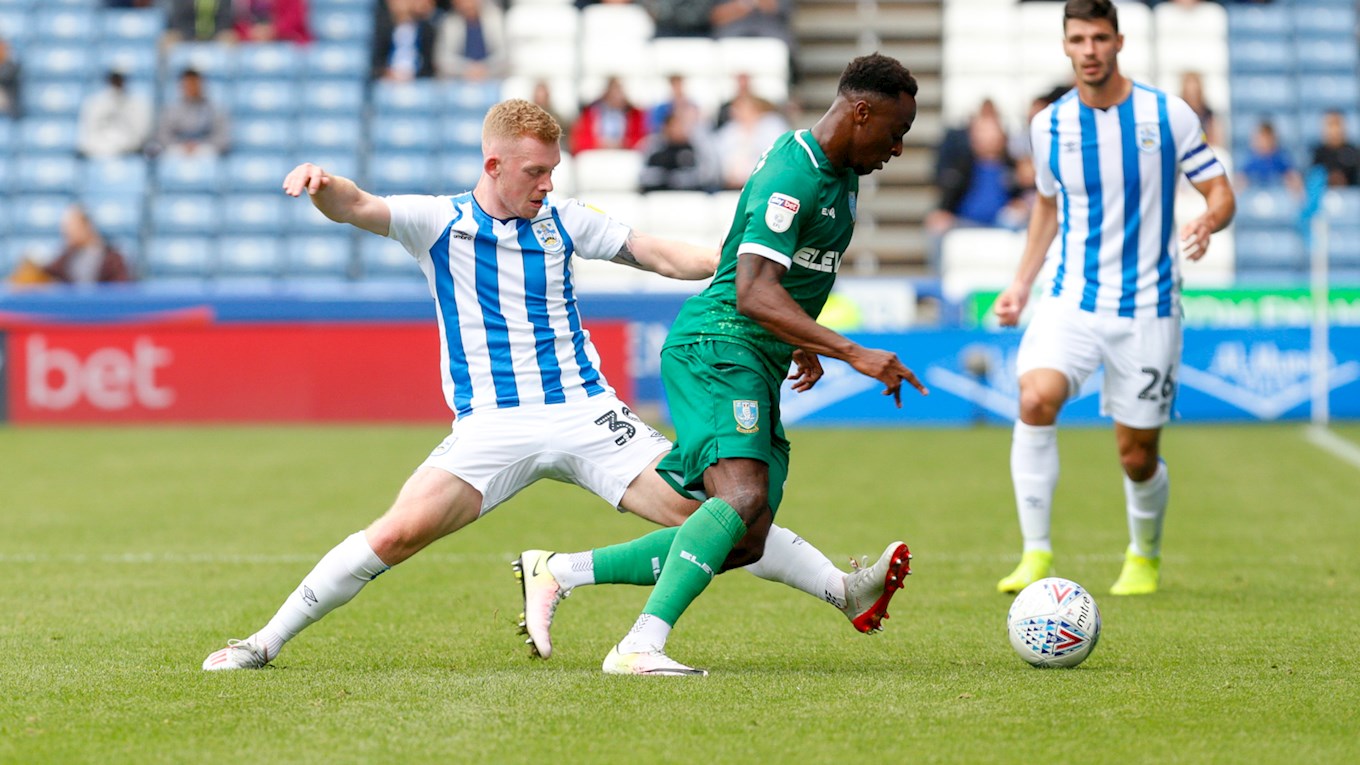 Only Barnsley’s Jacob Brown has blocked more passes than Lewis. The Barnsley winger has made 51 so far this season.

Trevoh Chalobah is the only Town players Under-22 to make more interceptions that Lewis O’Brien this season; he has seven more!

Lewis is fifth in the Sky Bet Championship Under-22 rankings, whilst Trevoh is second behind Hull City’s Leonardo Lopes. 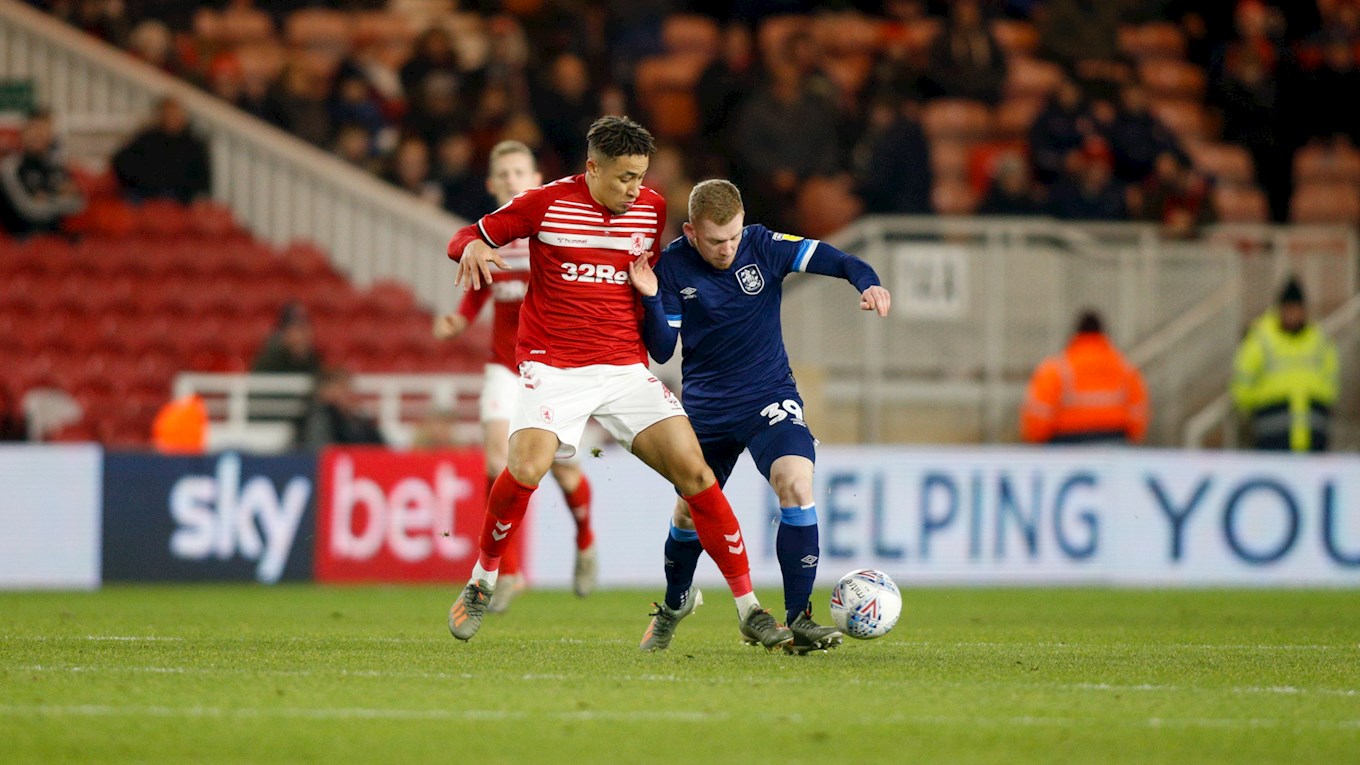 Lewis O’Brien is the most fouled Huddersfield Town player in the Sky Bet Championship this season. This has increasingly occurred as the youngster drives Town forward and looks to create quick counter attacks.

Lewis’ game is more than just driving Town forward and breaking up play, the box-to-box midfielder has also been a creative force for the Terriers. This has been shown by this three assists this season as he ranks 8th in the Sky Bet Championship for key passes and accurate passes. 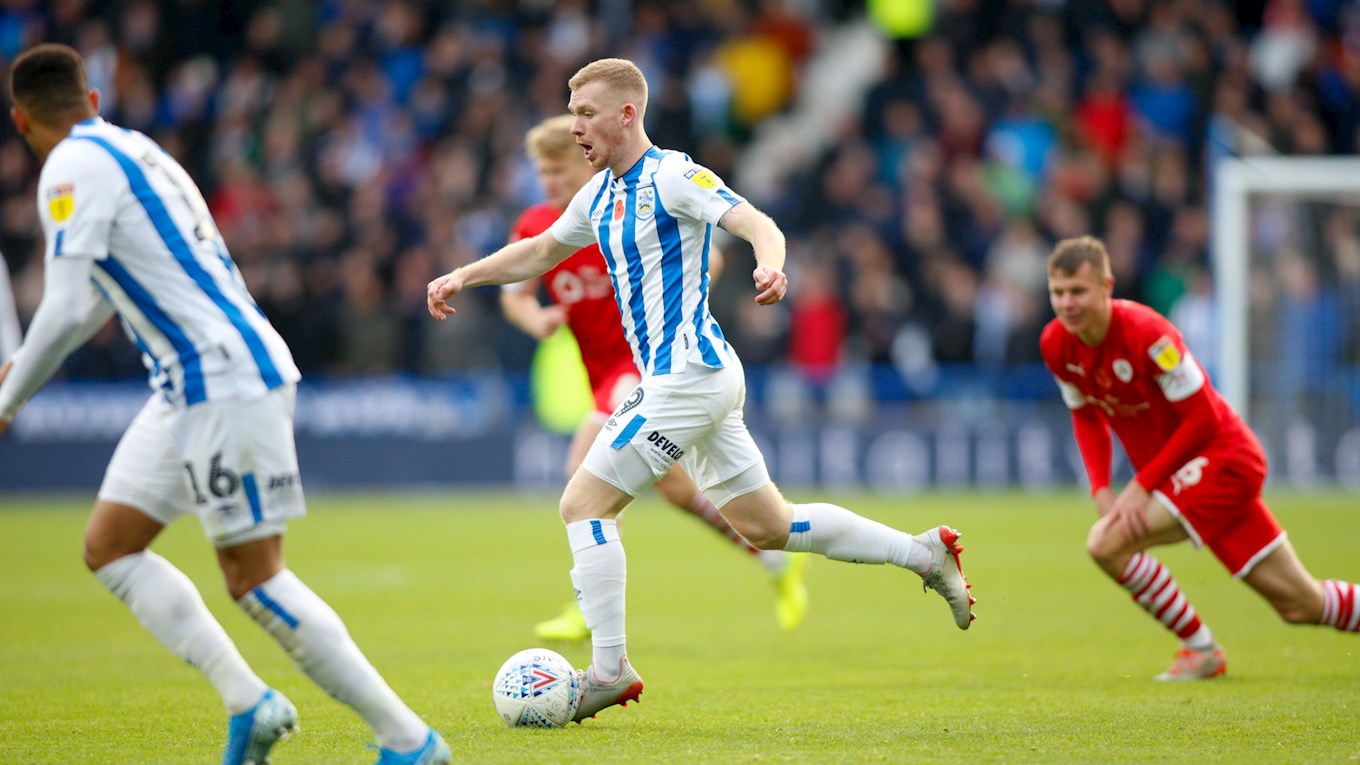 You could purchase a shirt with ‘O’Brien 39’ on the back NOW, by CLICKING HERE!