With the 2019/20 season currently postponed, Huddersfield Town’s Photographer Will Early looked back at his favourite images.

Will, who has been working for the Club for over five years, selected his top 10 images not only of Town’s First Team squad but also the retail, commercial and charity work he has also done with Town over the campaign.

Despite wanting to keep a key focus on the images and what they tell you, Will put a few words together about why he chose each picture.

During the summer, the Huddersfield Town Foundation run Football Camps for kids of the local community to attend. This keeps participants active and also gives them the opportunity to meet some of their favourite players. In this instance the children were visited by Elias Kachunga, Colin Quaner and Jon Stankovic. This photo is one of our favourites as it shows just how happy football can make kids of today. 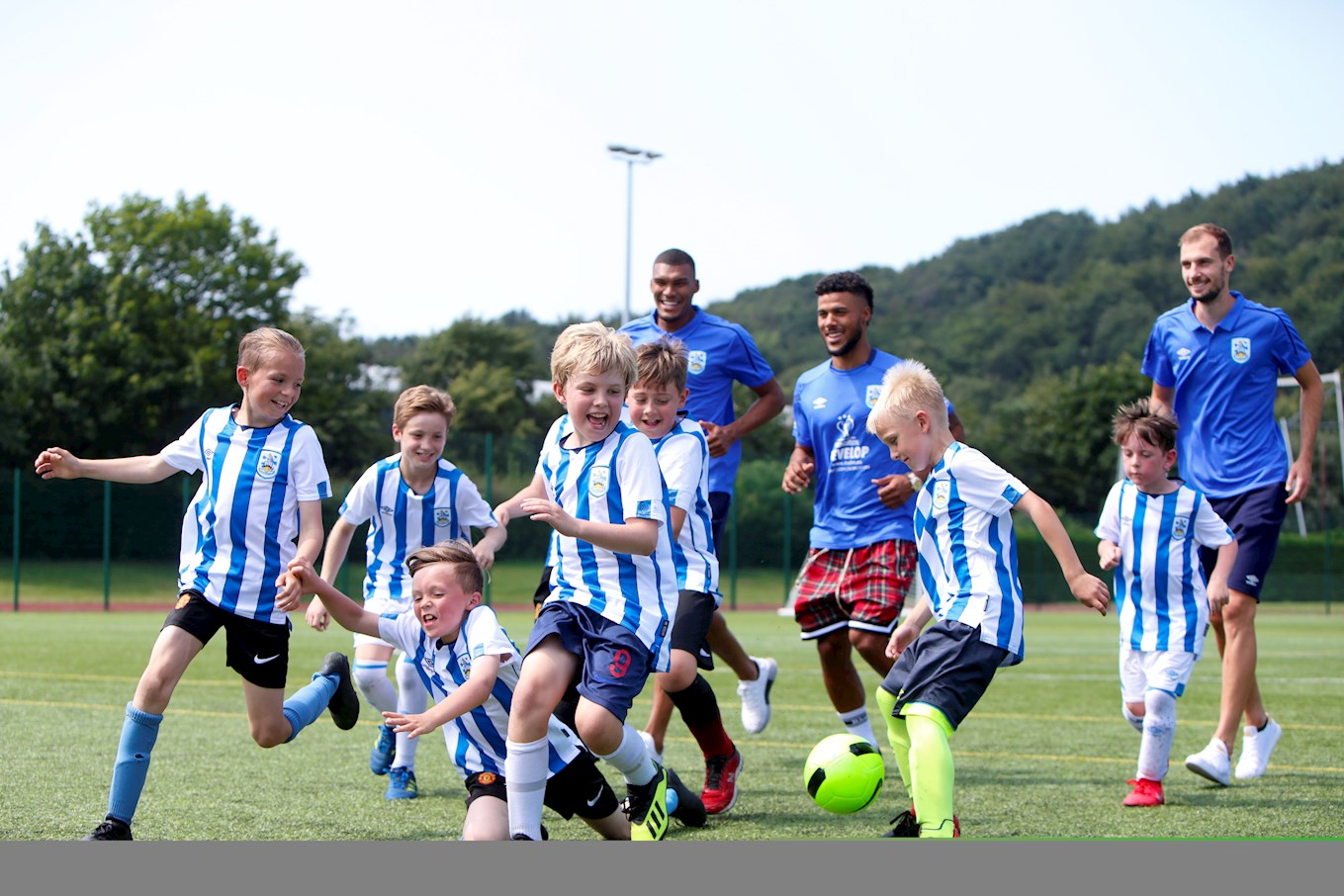 This is an event hosted by the Huddersfield Town Foundation at Greenhead Park. It offers the chance for people of all ages and abilities to come down and participate in some form of physical activity. This photo is filled with energy and life, as expressed on the face of the girl. 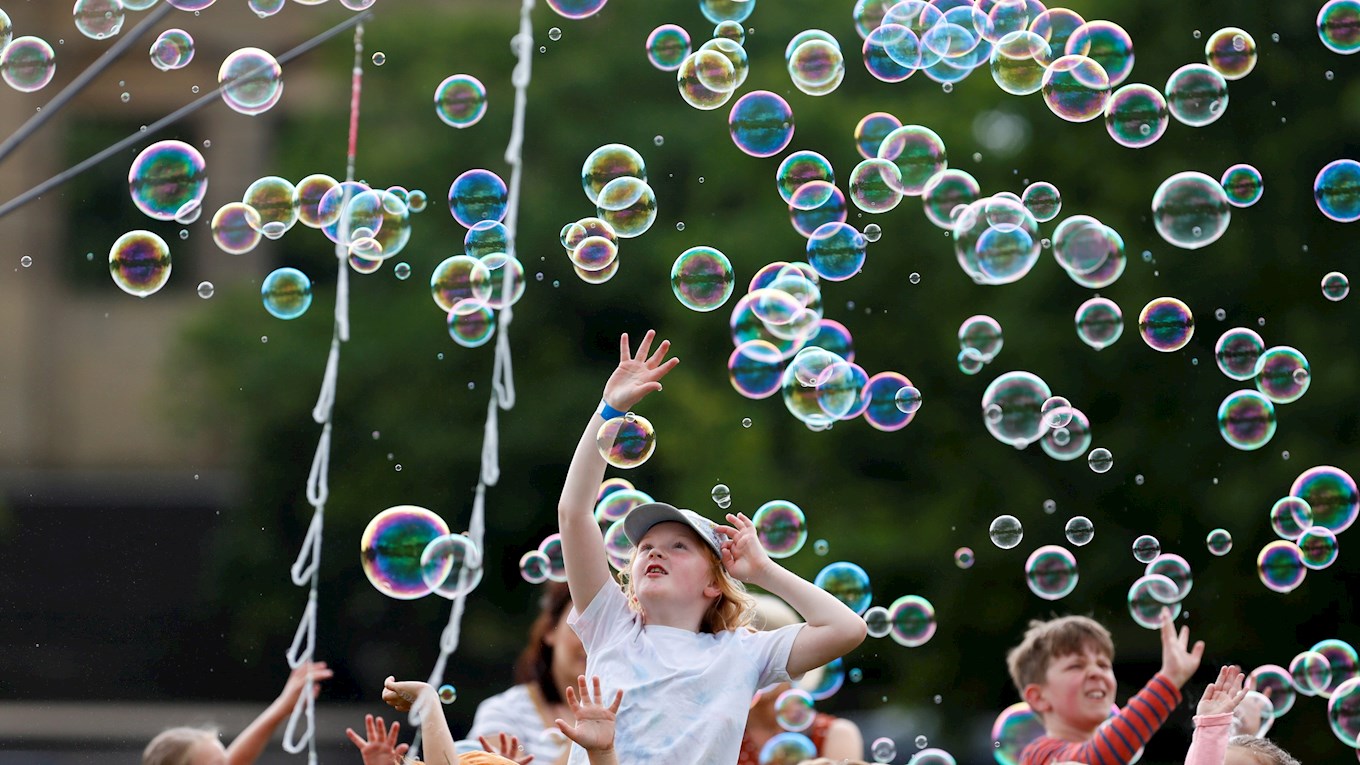 Although Jan’s time at Town may not have gone quite how he would have imagined, there was absolutely no questioning his hunger and passion for the game. He expressed this to us on many different occasions through either coaching or in conversation. He was a pleasure to work with and was always very happy to have his photo taken, which is why we felt it necessary to include one of our favourite pictures of him in this selection. 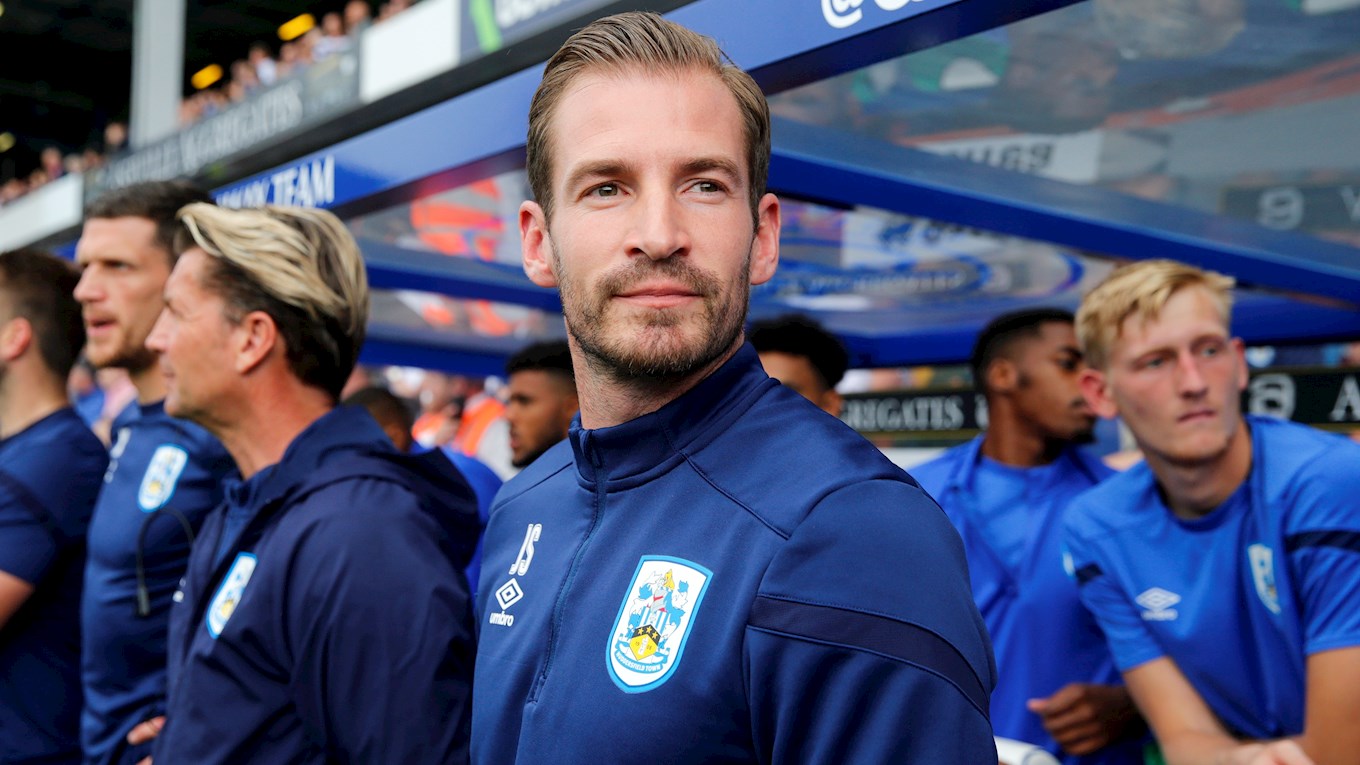 This photograph stood out to us because with him stood in the foreground and the team behind, it indicates he is here to make a difference and attempt to lead the team to more positive times. It is a powerful photo and a lovely frame, which is why it makes our selection. 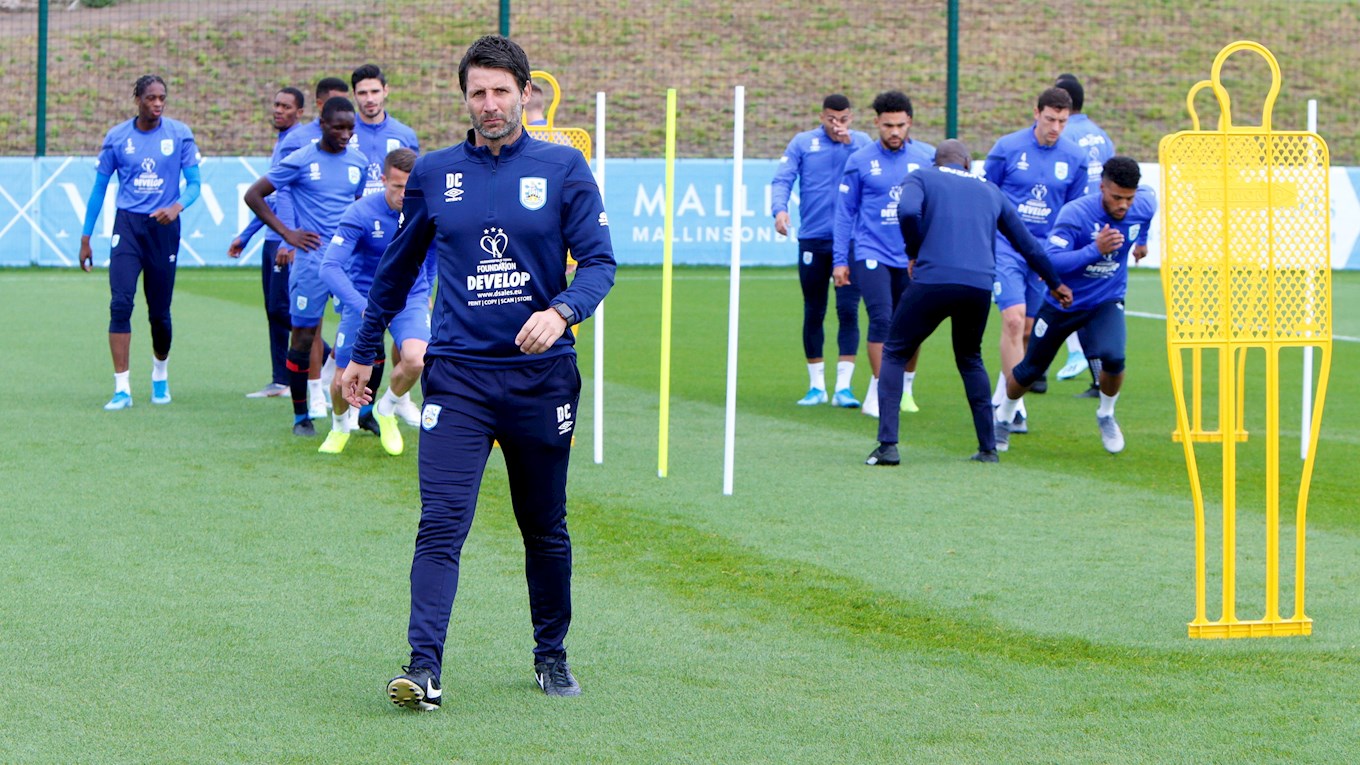 This photo is one of our favourites because there is no better picture to sum up Fraizer. It’s no secret how much he gives on the pitch and how passionate he is about the game. His vain busting celebration of his first goal in Town colours portrays that perfectly. 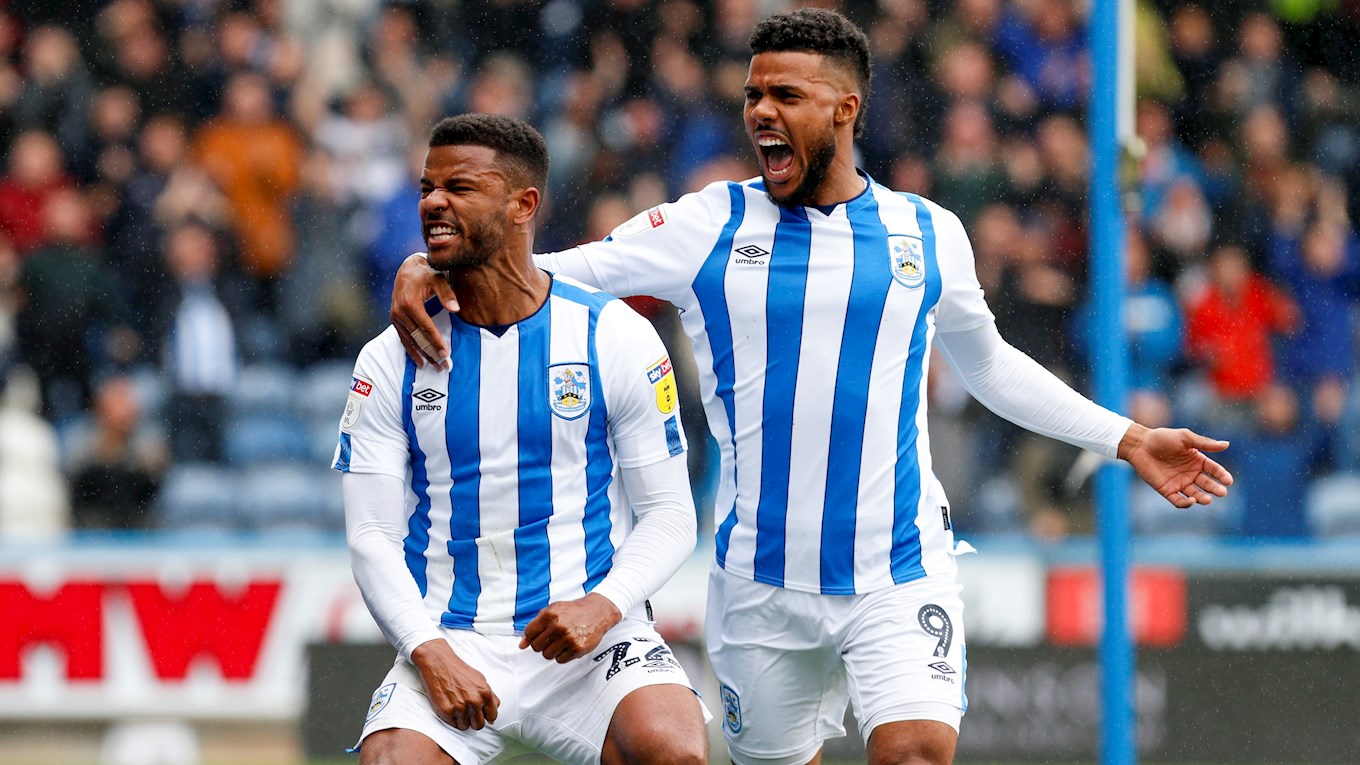 A massive moment in our season no doubt. The night that the winning feeling was back amongst everyone associated with the Club. This is a lovely image that just shows how special a moment it was to score the goal that went on to win us the game. 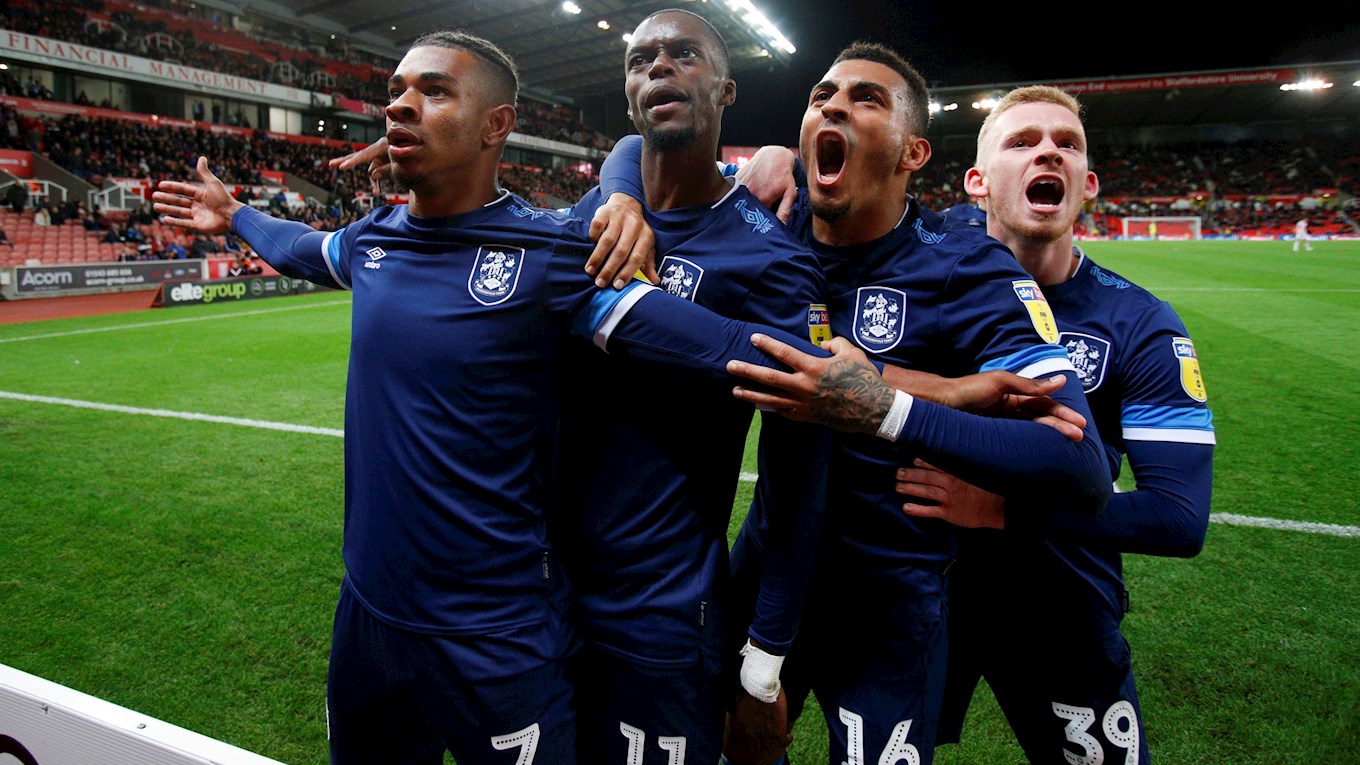 This was the first time that the event was held at the John Smith’s Stadium and it was a fantastic night for all involved. A combination of the funfair ride and the fireworks make this photo stand out due to its explosive colours. 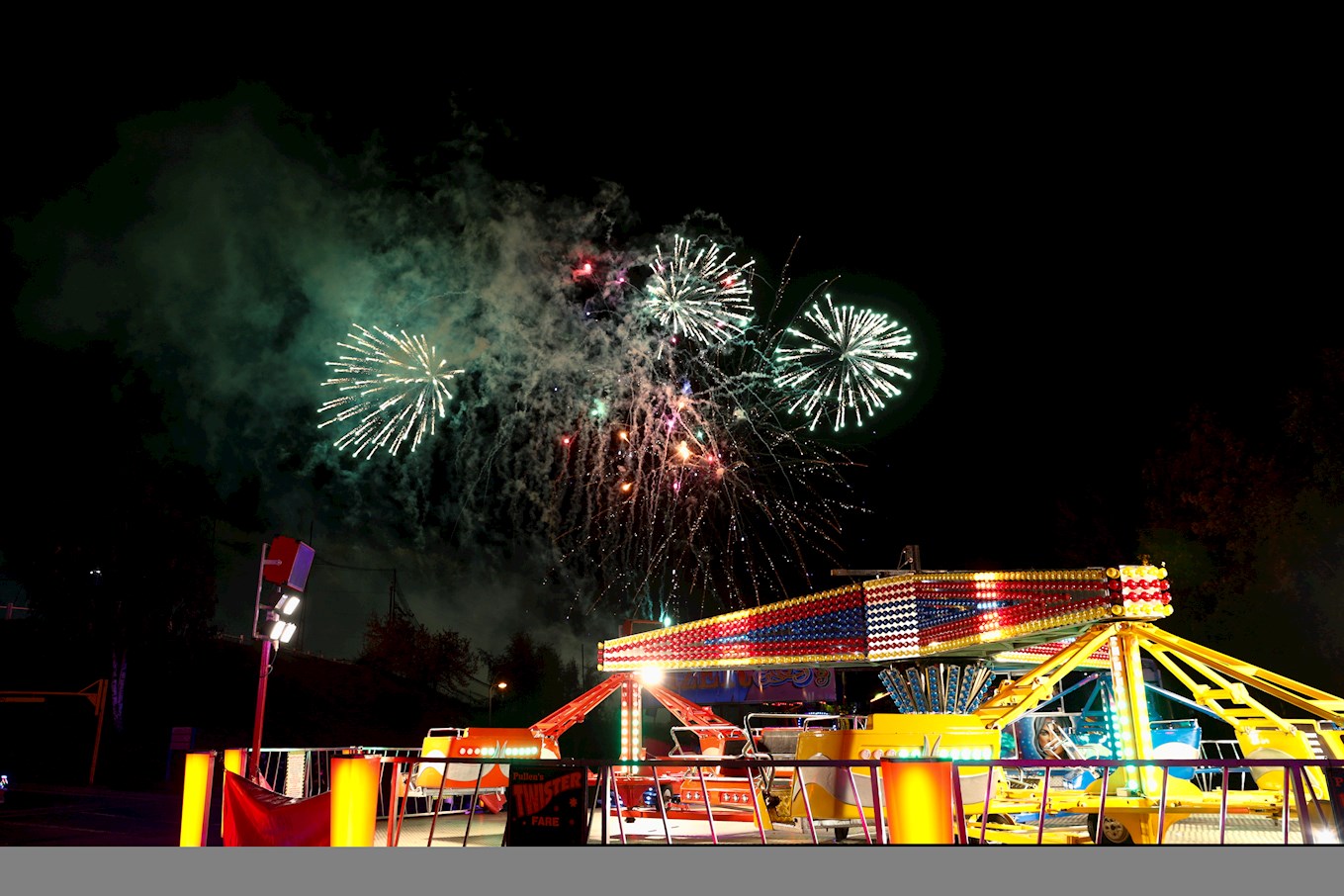 This was a key game this season as it was 3 points on the road against an in-form Brentford side. It was a game where Town battled hard and eventually got what we deserved. This photo is a favourite of ours as it portrays the emotion of the celebration perfectly, and also shows the togetherness of the team plus their connection with the fans. 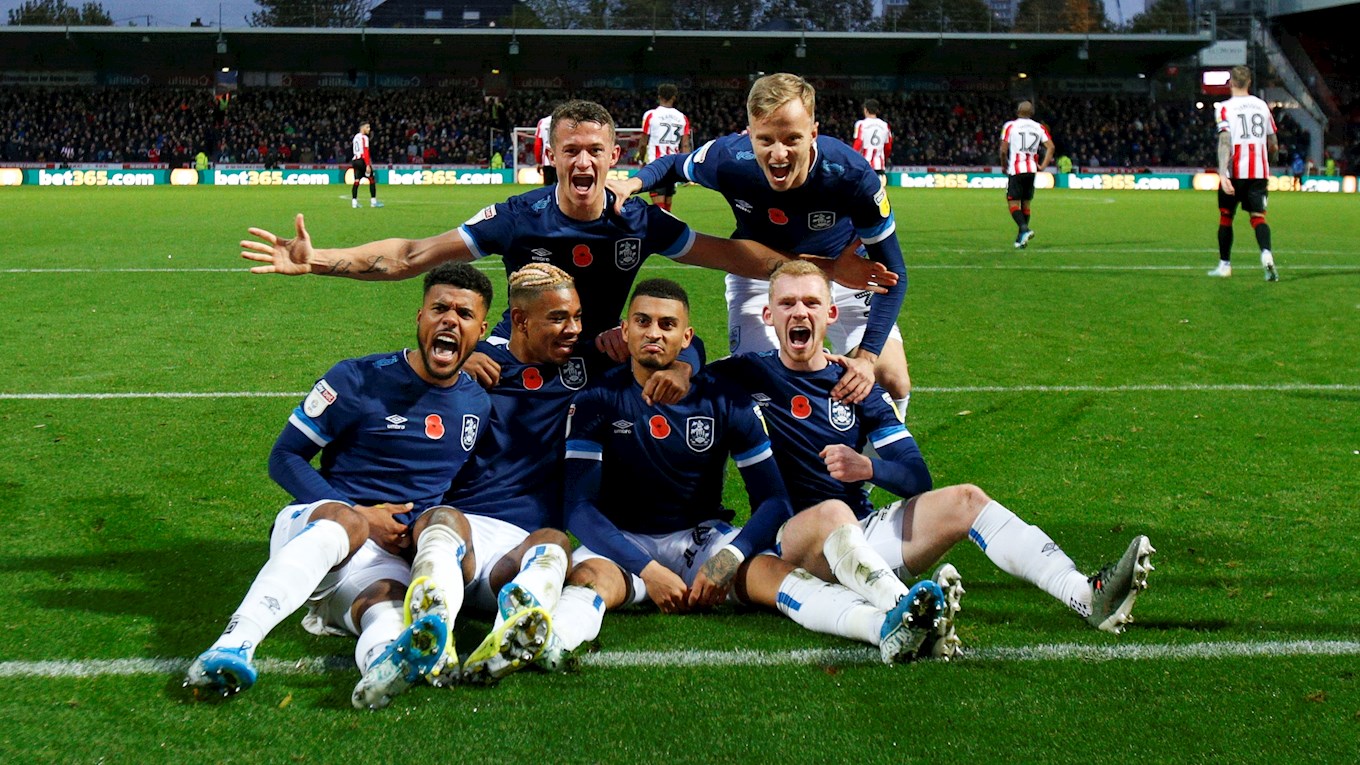 Sunset over the John Smith’s Stadium

We have seen some stunning sunsets cast over the Stadium through the years and this one was definitely up there. The colours that filled the sky on this night were a joy to see and always make for an excellent photo opportunity. 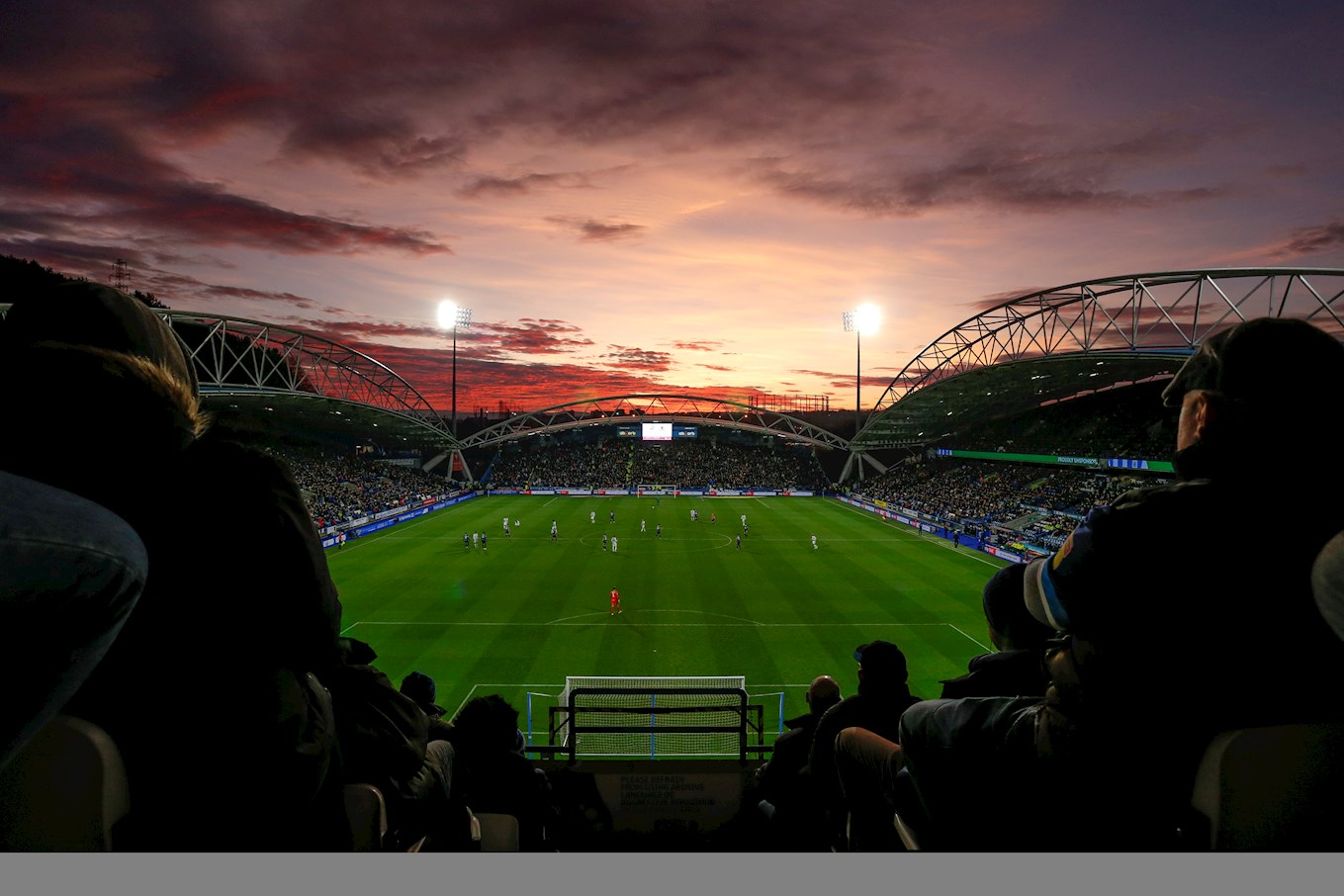 Arguably Steve’s best goal for town, a rocket into the top corner for 25 yards out. Not a trademark “Air-Mounié” goal but one he will definitely remember. It was followed up by a passionate celebration with his team mates, which was captured in this photo. 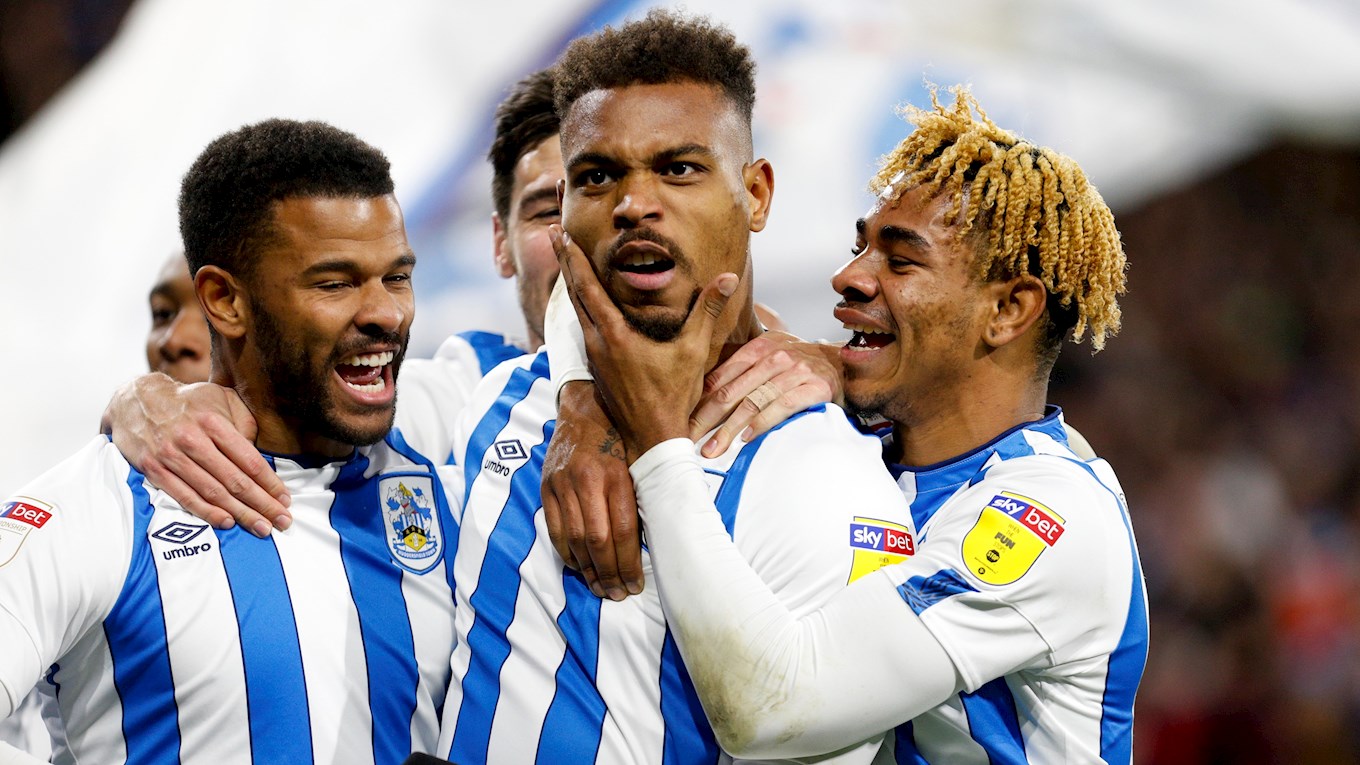