Andy Booth is synonymous with the number 23

It’s not often the number 23 shirt is highly thought of, but that’s certainly the case at Huddersfield Town!

The player before him was infamous with the number 23, that is, of course, Andy Booth.

Boothy wore number 23 for Town during his final five years at his hometown club, between 2004 and 2009.

He initially made his debut for the Terriers in 1992, before allocated shirt numbers. Boothy was top scorer in Neil Warnock’s side that won promotion from Division Two in the 1994/95 season – bagging 26 league goals. He also scored to put Town 1-0 up in that Play-Off Final at Wembley against Bristol Rovers. 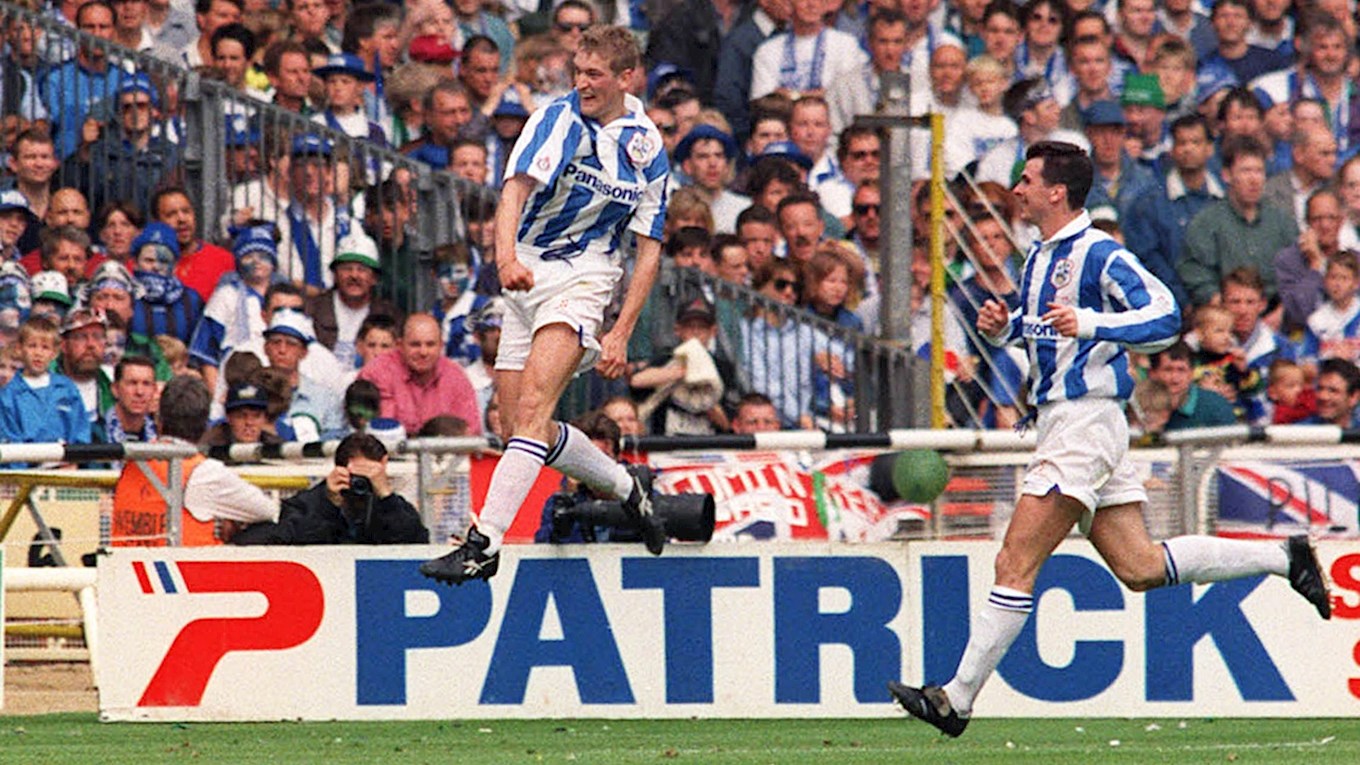 During this first spell, the Academy Graduate scored 52 goals in 123 league appearances. The striker then moved to Sheffield Wednesday in the summer of 1996 for a reported fee of £2.7 million.

Chris Holland, the first man to wear the number 23 shirt, joined Town from Birmingham City in 2000 for a reported fee of £100,000 after beginning his career at Preston North End.

The former England Under-21s midfielder spent four years at the John Smith’s Stadium, making over 100 league appearances. Holland’s first professional goal also came whilst at Town in a 2-1 win over Nottingham Forest for Steve Bruce’s side.

Chris changed to wear the number six jersey in 2002, leaving the number 23 open for the long serving, experienced Jon Dyson. Injury meant the central defender made just four starts with 23 on his back in 2002/03 before joining Farsley Celtic.

Dyson’s departure led to Andy Booth opting for the 23 shirt in 2003, who had re-joined from Sheffield Wednesday in 2001. Boothy went on to become the Terriers’ fourth highest appearance holder of all time. 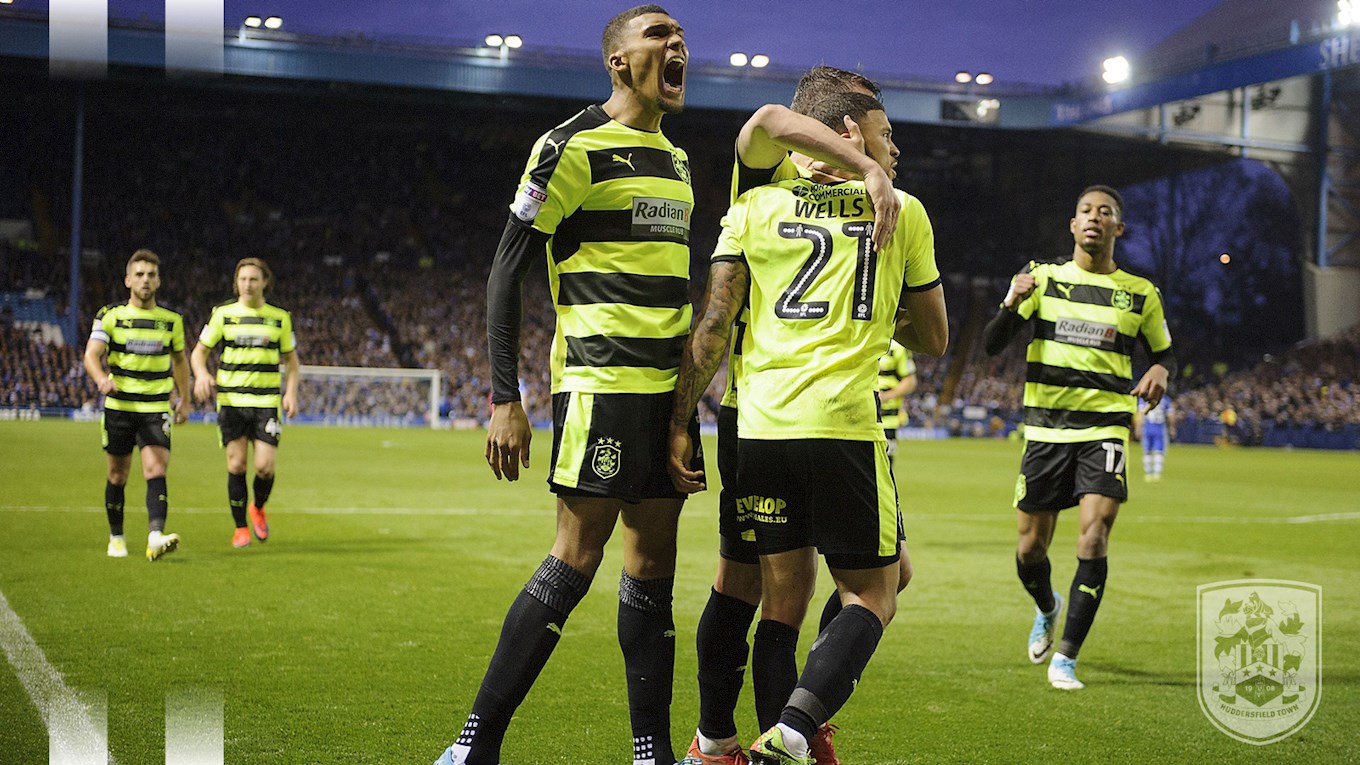 After retiring in 2009, the shirt number wasn’t allocated until Collin Quaner joined the Club and arguably wrote his own name in Town’s history wearing the number.

Collin was instrumental as the Club was promoted to the Premier League for the first time and is a fans’ favourite.