- Christopher Schindler speaks ahead of Town’s Sky Bet Championship return
- Town’s Captain on getting off to a good start
- Watch full the interview below on #HTTV!

Huddersfield Town Captain Christopher Schindler can’t wait to return to regular football and is focused on having a fast start!

The Terriers face Wigan on Saturday (20 June 2020), which is the Club’s first game of the Sky Bet Championship restart.

Since returning back to training, Danny Cowley has worked his players hard to get them in the best physical shape for a gruelling 32-day period.

Town’s Captain explained how ready he feels for football to return.

“We haven’t had a lot of time to prepare, so we’ve tried to use this time the best we could.

“It’s been testing for your mind and your body, but I think this will help us in the next few weeks.

“I’m feeling good. I’m not going to lie the first few days back in training, and small group training, was very tough for me and challenging.

“I’ve felt week by week I got stronger, and everyone felt the same way.

“For a centre-half, maybe it’s been more challenging as we aren’t used to running that much, but we need that. We needed to go over our limits to cope with the amount of games.”

Schindy explained how those matches have helped to prepare the players for the different circumstances.

“It’s important for us to try to create situations we will be in over the next six weeks. We needed those games as you can only do so much in training, competitive games are so different.

“We made progress game by game and you could see physically we made some good steps. I hope we can take this into tomorrow’s game.

“From the whole surroundings of the game, the organisation, everything is different. You need to get your head around it, accept certain things, deal with them, not get distracted too much, because at the end of the day nobody would care about things not being perfect as we are living in difficult circumstances.”

Town’s season restart begins against Wigan Athletic, a side just one point below the Terriers in the Sky Bet Championship season.

With a busy schedule coming up from now until the end of the season, Schindler is keen to get off to a good start.

“We all know the table, we had enough time to look at it, it’s very close, tight, and you need a good start to keep your head going, motivation going, and the energy high.

“You can only give players so much input because they’re physically and mentally drained at some points.

“We need a fast start to be in a good mood and to have the motivation that we don’t need to care about those things.

“We are very aware of that. We want to start tomorrow and bring the energy to be a successful team.” 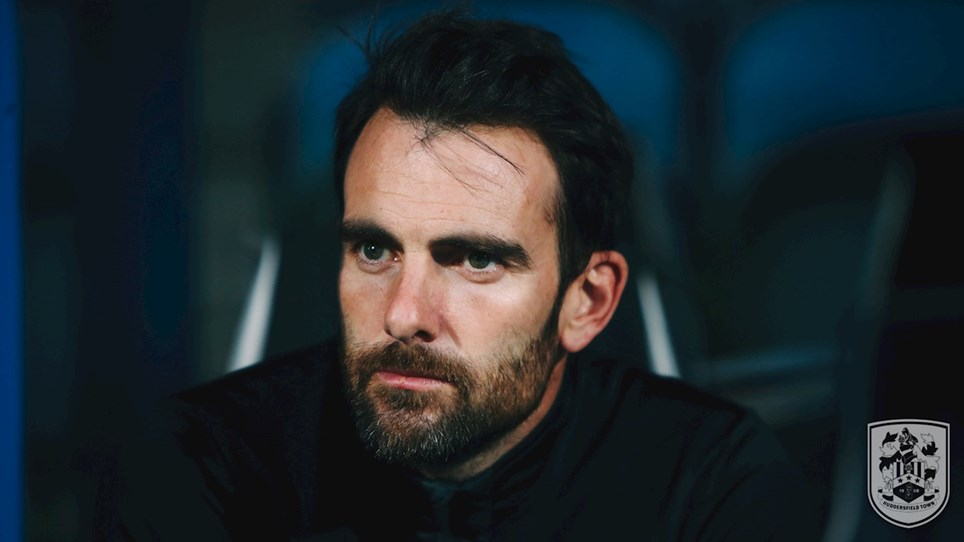