Test your Huddersfield Town knowledge in our brand-new quiz

Can you name all of Huddersfield Town’s squad from the 2011/12 season?

After missing out in the Play-Off Final in the season prior, the Terriers had their sights firmly set on promotion.

Simon Grayson took over from Lee Clark in February of the campaign and helped Town over the line, sealing promotion at Wembley in the strangest of fashions!

Despite missing their first three penalties, Town went on to win 8-7 in the shoot-out. Every player on the pitch took a spot-kick before Sheffield United’s ‘keeper Steve Simonsen blazed over the bar.

There were 31 players in Town’s First Team squad for that famous season, but how many can you name?

Click HERE to put your knowledge to the test - against a 10-minute timer! 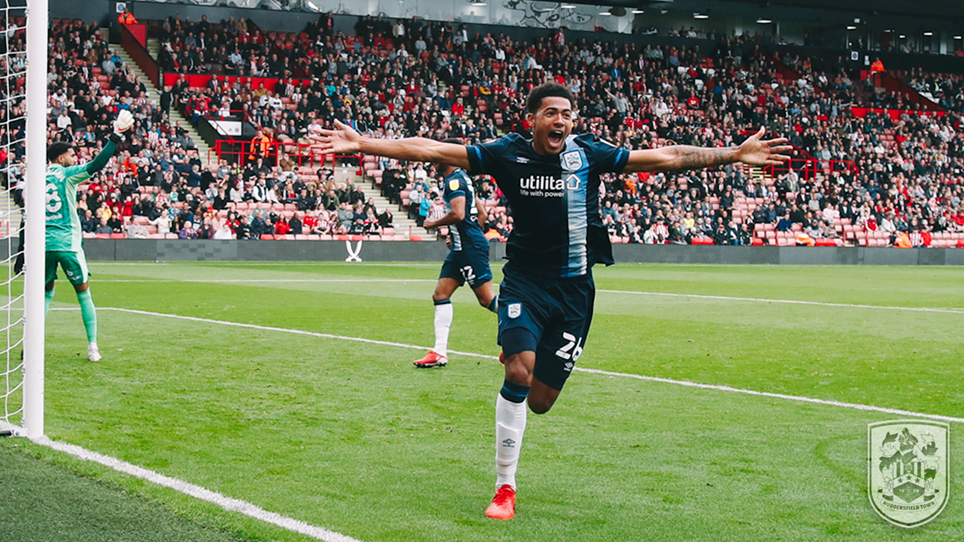