Huddersfield Town can today confirm the appointment of Andy Ward as Commercial Director.

Andy will begin his role with the Terriers on Monday 15 June 2020 and brings a wealth of experience at the highest levels of the commercial sector in sports.

Ward joins the Club from his role consulting on all commercial aspects at Soccer Aid, the football charity that has raised tens of millions of pounds for UNICEF. During his time consulting with the organisation, he has overseen all commercial operations and has successfully brokered partnerships with numerous blue-chip companies.

He has previously worked as Head of Commercial (retail and licensing) at the Football Association, where he was challenged to review and reposition the FA’s retail, licensing and tours business.

Formerly, Andy spent 11 years in several senior management roles where he was responsible for negotiating and delivering sponsorship deals, retail and licensing operations and managing relationships with suppliers, licensees and sponsors.

Andy will join the Club’s Senior Management Team, which reports into the Board of Directors.

He steps into the role vacated by Sean Jarvis, who is departing to become CEO at Leicestershire County Cricket Club.

“We’re delighted to be able to welcome Andy to Huddersfield Town in just over a week’s time.

“We had a very high calibre of applicants for this role, as you would expect, but Andy’s performance in the interview process, combined with his high-level experience across football and other sports, made him the right person for the job.

“Football faces some very real challenges over the next few months and beyond due to the COVID-19 pandemic and Andy will play a key role in making Huddersfield Town as robust and sustainable as possible by maximising the commercial opportunities presented by our recent period in the Premier League.” 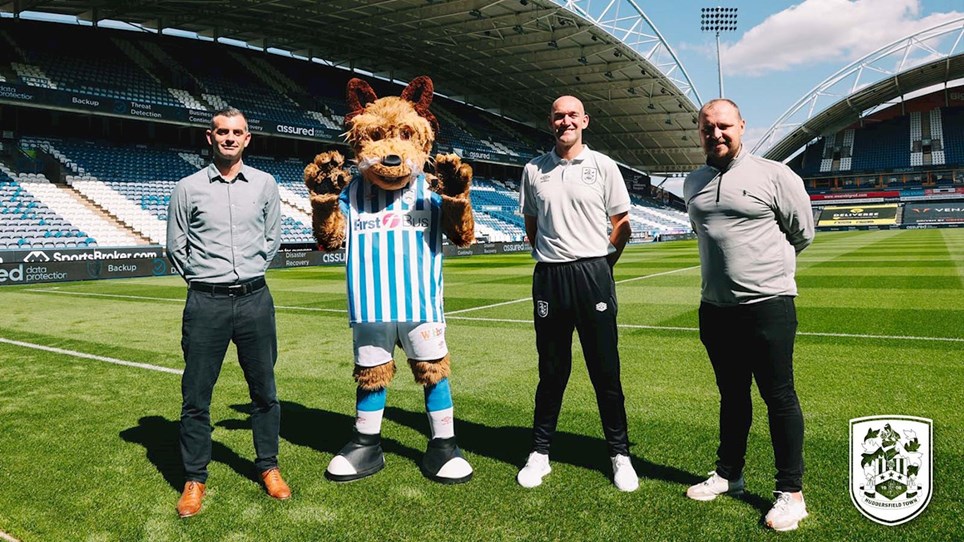 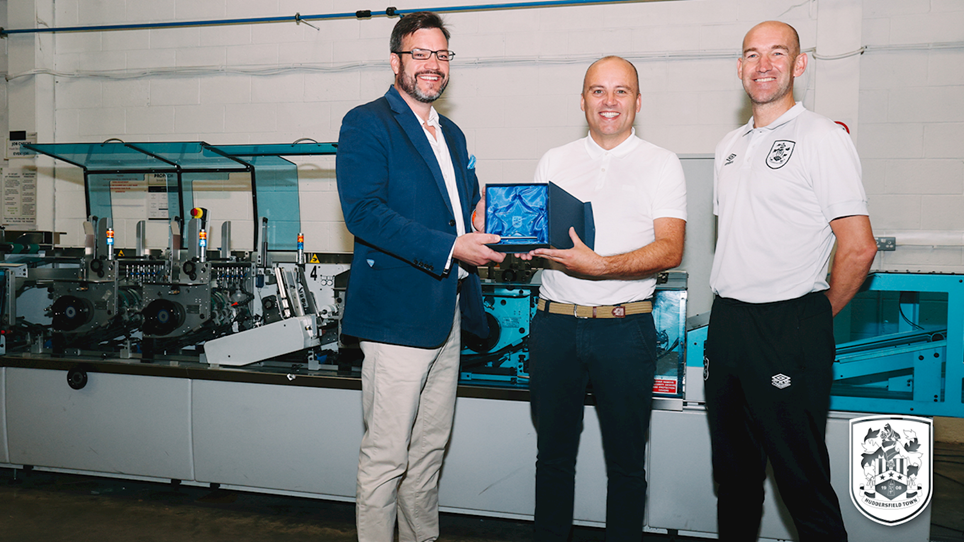 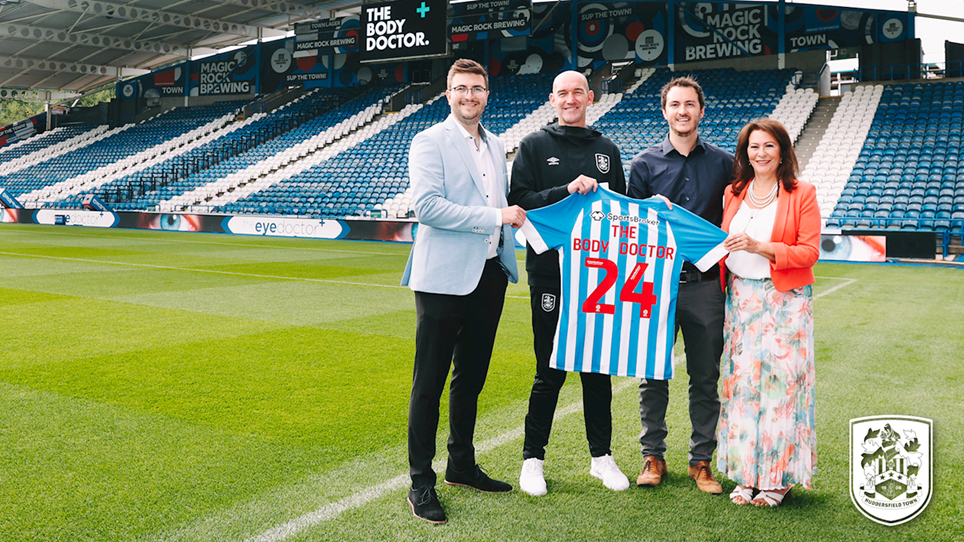 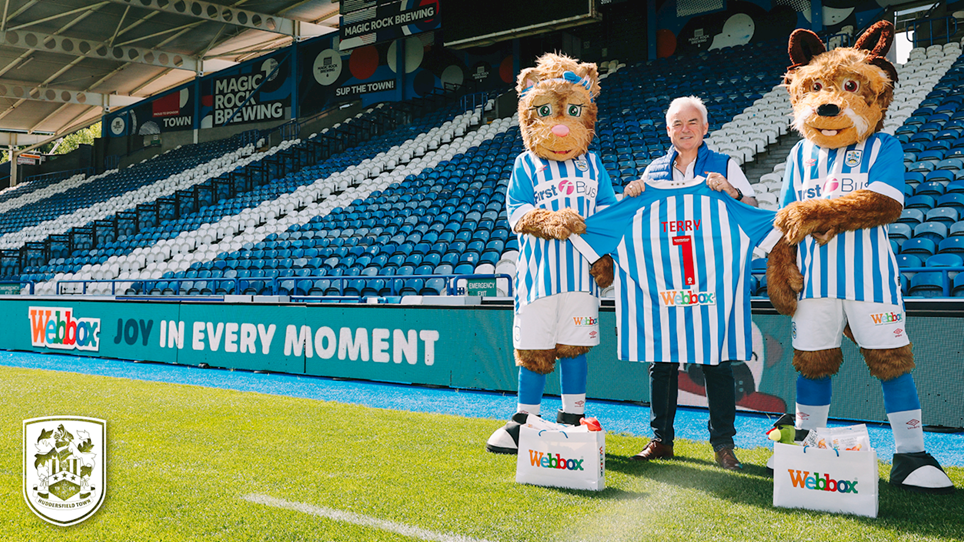