All you need to know ahead of the trip to St. Andrew’s

Huddersfield Town make the trip down to St. Andrew’s to face Birmingham City in the Sky Bet Championship on Wednesday 1 July 2020; 6pm kick-off.

Danny Cowley’s side will begin the new month in search of their first points since the season’s restart following defeats to Wigan Athletic and Nottingham Forest in recent weeks.

The game is Town’s first game of seven in a busy month of July that will see the conclusion to the Sky Bet Championship season.

The Terriers currently occupy a spot in the relegation zone following last weekend’s results and will be looking to get straight back out of the bottom three with a result in the West Midlands.

When the two sides met in the reverse fixture back in November, they couldn’t be separated, playing out a 1-1 draw at the John Smith’s Stadium with Fraizer Campbell on the scoresheet for Town.

There’s been promising signs in the games since the restart for Pep Clotet’s side, but like Town, they will also go into Wednesday’s game looking for their first win following the resumption.

It comes off the back of draws at promotion chasing West Bromwich Albion, and Hull City, with the latter of those games seeing them come back from 2-0 and 3-2 down to salvage a point on Saturday.

Two points from those two games has left them in 16th in the Sky Bet Championship table with 49 points from their 39 games, seven ahead of Town on 42.

Ahead of their second game in five days at St. Andrew’s, the Blues are without a win in their last four on home soil, drawing with Brentford, Sheffield Wednesday and Hull City whilst being beaten by Reading.

Draws have become a common theme for the Blues both before and after the lockdown too, finishing the game level with sides in six of their last seven league matches with their last win coming at Barnsley in February.

Pedersen signed for the Blues back in 2018 from Union Berlin, having helped the German club to a third placed finish in the 2017/18 2. Bundesliga season. Since then, the left sided player, who can play either at the back or on the wing, has made over 80 appearances for the Club becoming a key part of the side both in the defensive and attacking phases. This season, the Dane has appeared in all but one of the Blues’ Sky Bet Championship fixtures, scoring four times and providing two assists. 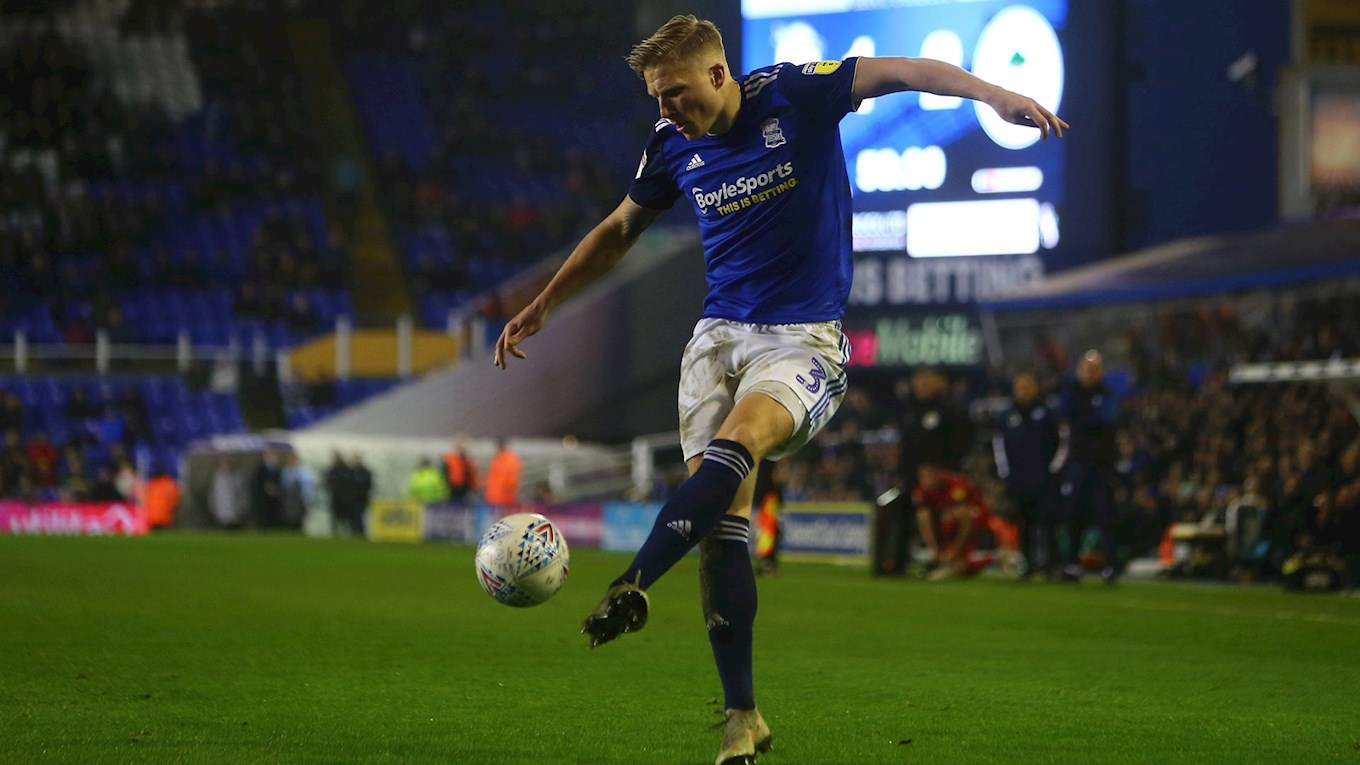 The 17-year-old, who celebrated his birthday this week, came through Birmingham City’s youth ranks before making his First Team debut against Portsmouth in a Carabao Cup First Round tie earlier this season. The highly rated young midfielder has since been a mainstay in Pep Clotet’s senior side, enjoying a breakthrough season at St. Andrew’s that has included him winning the EFL’s Young Player of the Month back in November. Bellingham has also had an impressive year on the international stage, captaining the England Under-17s squad to victory in the Syrenka Cup in September, a competition that he also picked up the Player of the Tournament award in. 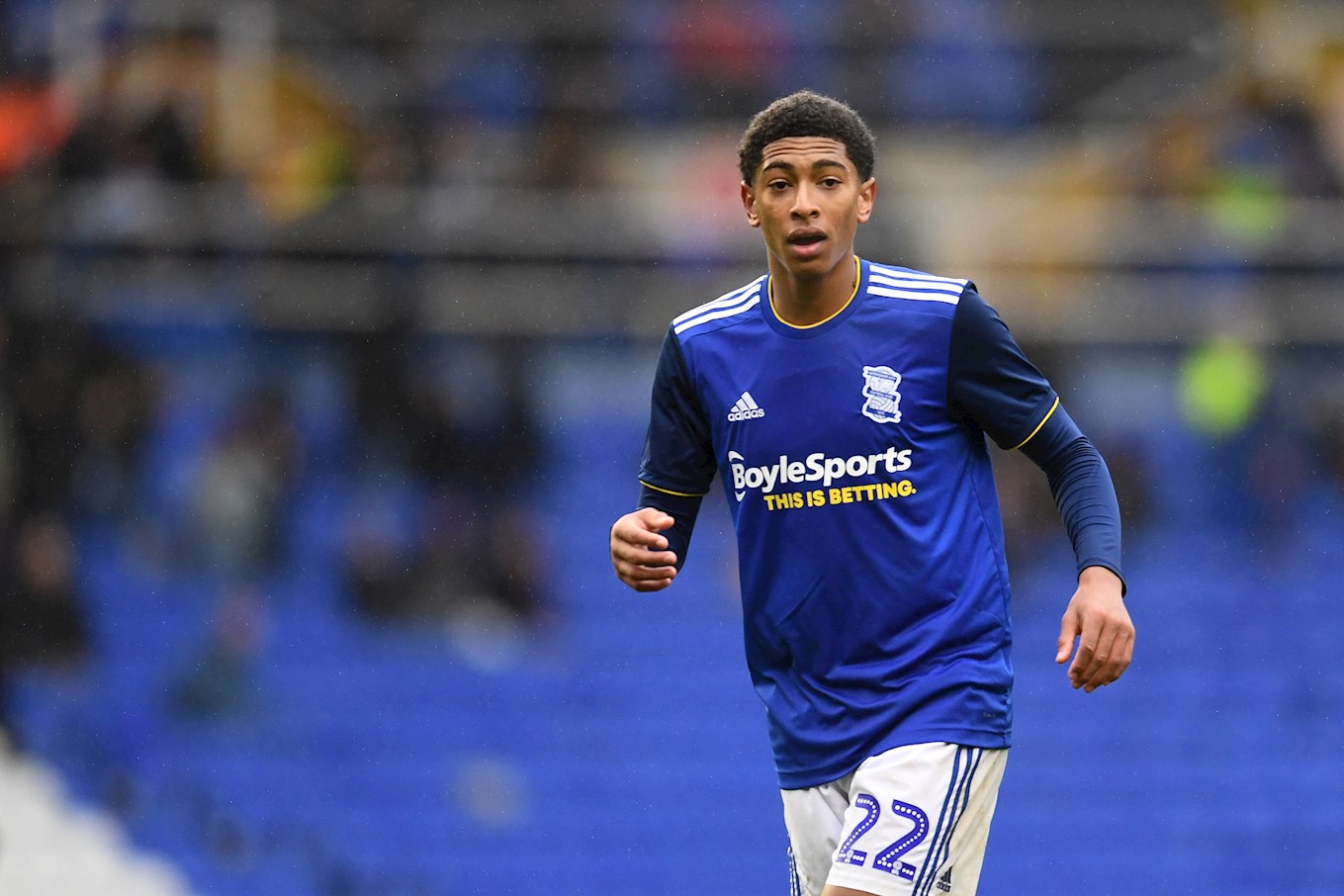 The forward is well known to defenders across the Sky Bet Championship with 2019/20 the 10th season in which he has featured for a club in English football’s second tier. The 31-year-old signed for the Blues back in 2016 and has scored 44 goals in 166 games for the Club in nearly four seasons. 13 of those goals have come in this current campaign, with Jutkiewicz currently the Club’s top scorer in 2019/20 and only squad player to have appeared in every one of their Sky Bet Championship games to date in this campaign. 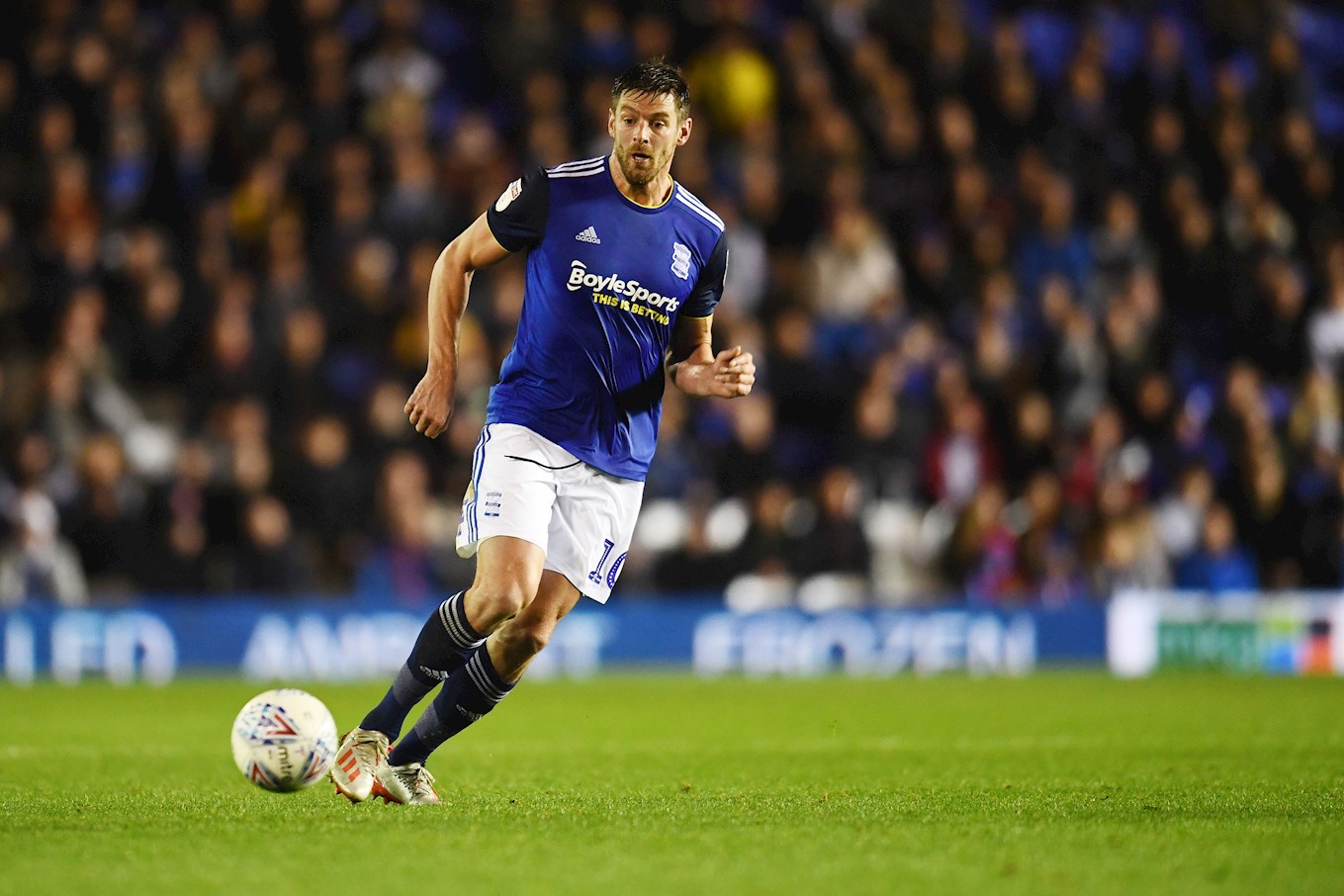 Pep Clotet has been without the services of midfielder Ivan Šunjić and goalscorer in the reverse fixture Marc Roberts since the season’s resumption with thigh problems, with both likely to miss Wednesday’s game too.

The Blues will also check on the fitness of Jake Clarke-Salter ahead of the midweek encounter, after the defender was forced off before the end the draw with Hull City on Saturday.

Manager Danny Cowley is expected to provide an update on the fitness of Steve Mounié during his virtual press conference on Tuesday 30 June 2020.

Juninho Bacuna will serve the first game of his three-match suspension following his red card in the defeat at Nottingham Forest.

Town will wear their fiery coral alternate kit for the game at St. Andrew’s – CLICK HERE to get yours!