Danny Cowley’s side have faced Sheffield United and Hull City so far as the preparations continue ahead of the return of the Sky Bet Championship campaign.

The matches were arranged just less than two weeks after the players’ return to training and less than a week after they returned to contact training.

Town’s midfielder was quick to praise his teammates for returning in good physical shape, which allowed them to play games so soon.

“We were meant to have an in-house game last Saturday, but as soon as the Club knew they could play a friendly, we did, and I think that was so much better.

“It’s better to have a different opposition as it’s much more game realistic. From a player’s point of view, you want to have as many games as possible.

“The lads have all come back in really good shape, you can tell they’ve been doing their off-season programmes as they’ve come back really fit; that’s allowed us to have two games in quick succession.

“We’ve all had a good amount of the minutes and on the most part we’ve all come through it well, which bodes well going into the season.” 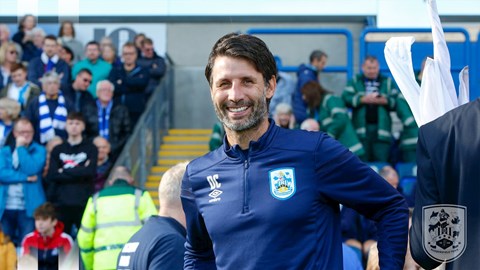 The first of those friendlies pit Danny Cowley’s men against Premier League opposition. There were two 60 minute matches, which allowed 22 players to build their match fitness and get used to playing in an empty stadium.

“It was good to play against Sheffield United. You always want to play at the highest level you can and Sheffield United have had a good season. They play a really good and complicated system.

“I thought we handled it really well considering it was our first week back after a long time.

“For us, as a first game it was really good, and it was good to be back on the pitch again.”

“I think it’s been important to try and get a Saturday-Tuesday-Saturday week in our legs before the start of the season because that’s what it’s going to be like when we restart.

“We’ve done well in both the games, put in some good performances, and got some good minutes in the legs, which hopefully means we have a fit squad going into the start of the season.

“Keeping everyone fit during that period is vital because there’s so many games coming up.”

The Welsh international explained what the players have been working on during the games alongside building up their match fitness.

“The main goals in all these pre-season games is the fitness. As players we are all ultra-competitive, so as soon as you get a 60-minute or 90-minute game against an opposition, you want to win.

“It’s about getting the minutes in your legs, but as soon as you cross the white line you want to win and everyone’s giving it 100%. To be honest, in both the games we’ve played everyone’s really been at it.

“I think the management have watched all the games from this season back during lockdown and it’s a case now of getting their messages across even further on how they want to play.

“A pre-season is period where a manager can nail down his tactics, where they want you to play and what the specific roles are, so we’ve done that and been trying to put that into play in these two games we’ve had.

“I think the style was starting to take shape as the season was going on, so we’ve been using this period to hone in on that.

“Hopefully, we can put that marker down over the next few games. It’s not only important to stay in the league this year, but also to give yourself momentum going into the next season.”

King, who has made seven appearances for Town since making his loan switch from Leicester City, explained how hard he’s been working to make sure he hits the ground running when the season returns.

“I feel really good to be honest. Obviously at the start I was missing that match sharpness, so it took me a bit of time to get up to speed.

“Just when I started to get some games under my belt the season stopped, so from my point of view it was really important to keep on top of my fitness during the lockdown and be at the top of my game because I really want to impress in these last nine games.

“I’ve been trying to stay fit and I think the first two games have gone really well; I’ve been pleased with them.”

With Town’s first Sky Bet Championship restart fixture just 10 days away, Kingy explained how excited he is to get going again.

“I can’t wait to return. As a footballer you just want to play games, even more so when you’ve had such a long break, and even more so with me after my injury at Rangers where I didn’t play as much as I wanted to either.

“I’m eager to get going again. You want to see the results of the last nine or 10 weeks hard work that you’ve put in, where we were just running on our own.

“We can’t wait to get the games started again.” 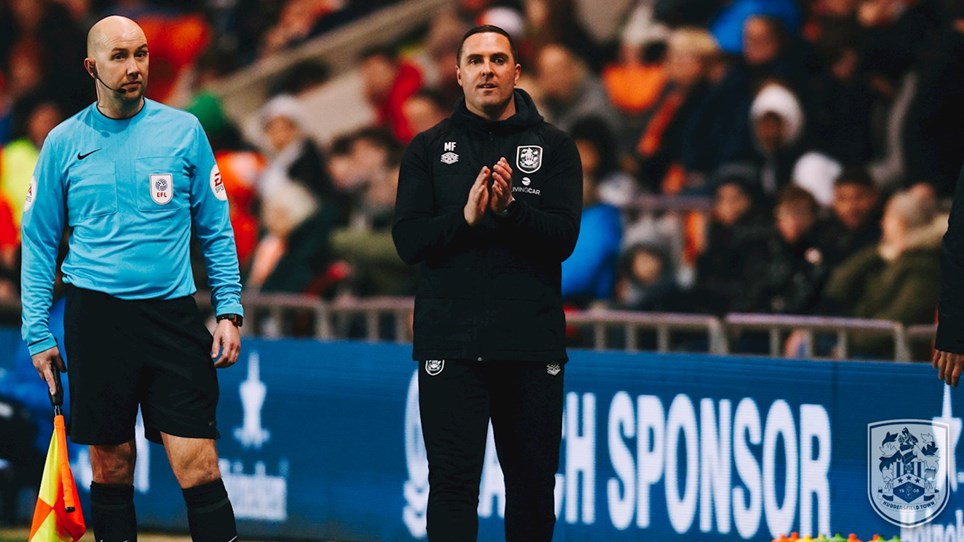 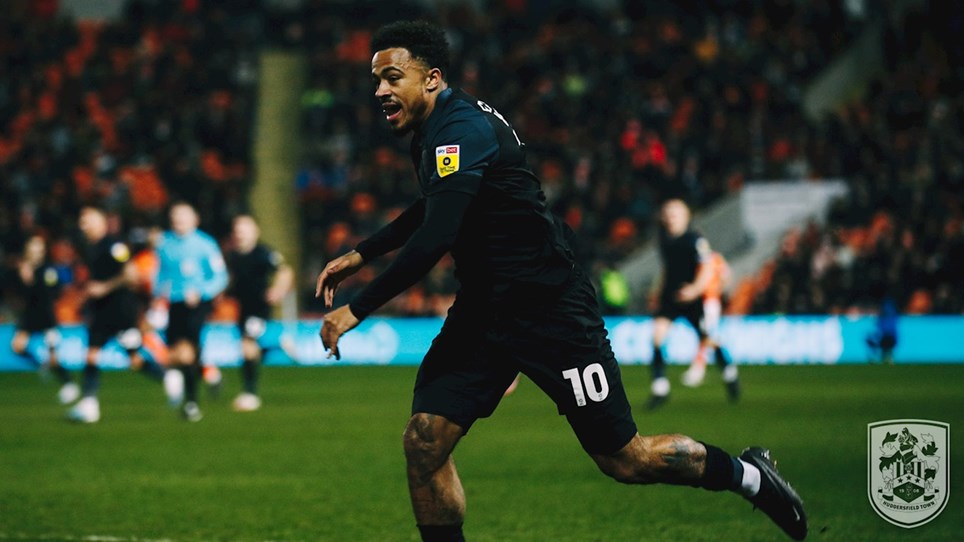