Hot-shot for the Thrice Champions

With 159 goals for The Terriers, George ‘Bomber’ Brown was born on this day in 1903 and holds the record as Huddersfield Town’s all-time top goalscorer.

Hailing from Mickley in Northumberland, George Brown worked down the pits before he was signed by legendary manager Herbert Chapman in 1921 after a successful trial with the Club.

Brown made only six appearances in his first season with the Club, missing out on Huddersfield Town’s FA Cup final win against Preston North End at Stamford Bridge as Town ended the 1921/22 season 14th in Division One.

It would be the first of the Thrice Champion seasons when the forward would start to hit form, replacing Charlie Wilson in attack to form a deadly strike partnership with Clem Stephenson.

The following two seasons, Town won the Division One title to become the first Club to be crowned Thrice Champions and finished runner-up the two seasons after that, with Brown’s goals playing a pivotal role during the Club’s most successful period in its history. 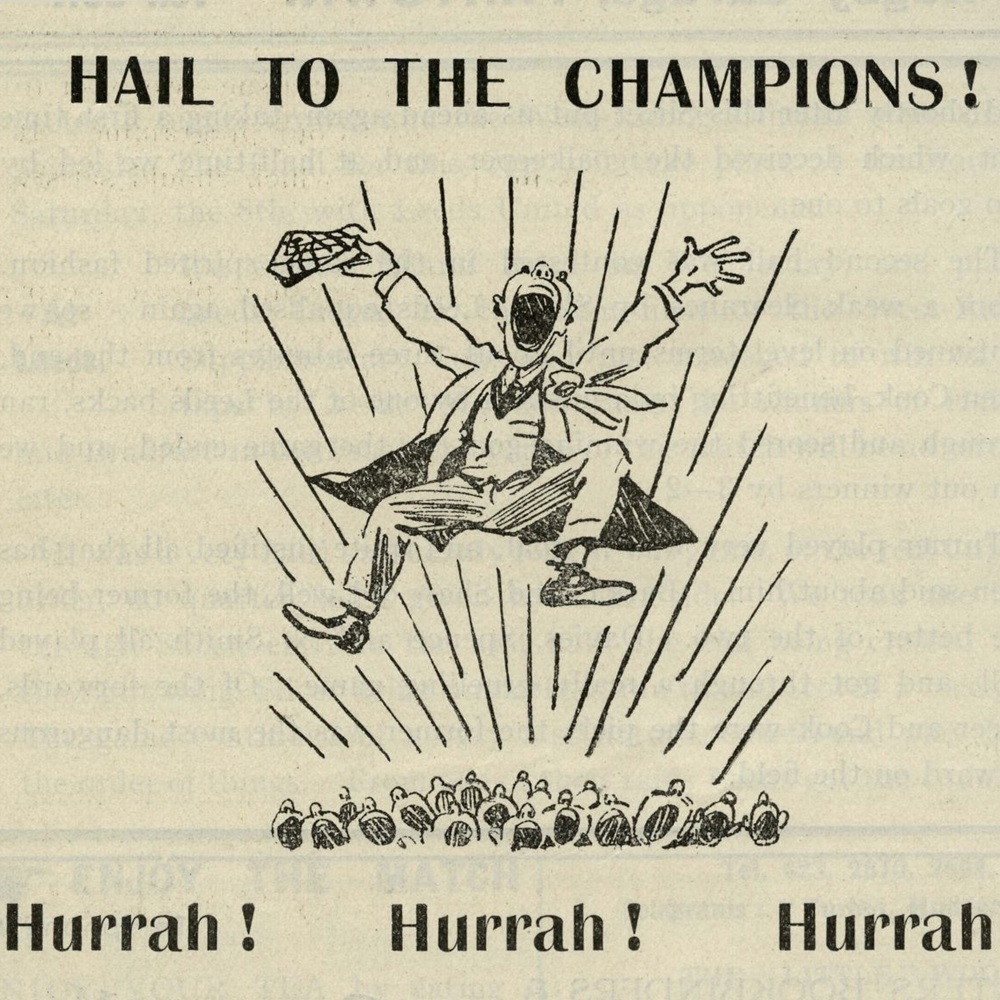 The 1925/26 season was the highlight of his career as he equalled Sam Taylor’s club record of 35 league goals over the course of a season, which included hat-tricks against Everton and Manchester City. Brown held that record for 86 years up until Jordan Rhodes surpassed it with 36 league goals during the 2011/12 League 1 season.

The Club’s all-time record goalscorer would be called up by England, being awarded nine caps for his country – eight whilst playing at Leeds Road – scoring five goals.

Having made 229 appearances for the Club between 1921-1929 and during the Club’s most successful period of history, George ‘Bomber’ Brown is undoubtedly one of the Huddersfield Town legends. 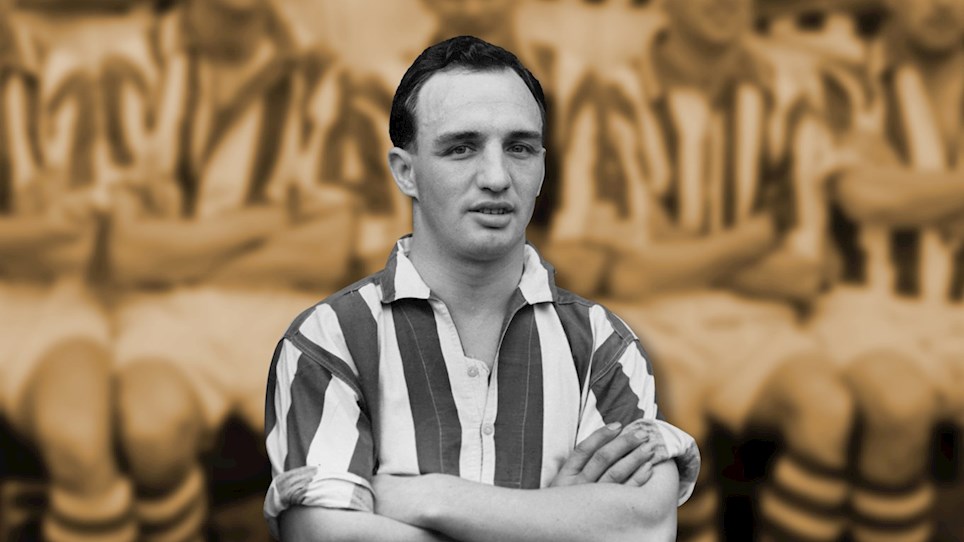 BORN ON THIS DAY: BILL MCGARRY


One of the unchanged “famous six” from 1952/53 promotion season