After four clean sheets in the last five games, Town’s defensive remains the same, which means that Richard Stearman keeps his place after returning to the starting XI against Sheffield Wednesday in the week.

Midfielders Andy King and Juninho Bacuna return to the side in place of Emile Smith Rowe and Elias Kachunga. Bacca tops Town’s assists chart this season and starts his first game since Town’s first match of the season restart.

Another change comes out wide with Chris Willock replacing Karlan Grant. Willock spent the first half of the season on loan at the Baggies.

The final switch comes up-front as Fraizer Campbell returns to lead the line in place of Steve Mounie. The striker grabbed an assist at the Hawthorns earlier this season setting up Lewis O’Brien. 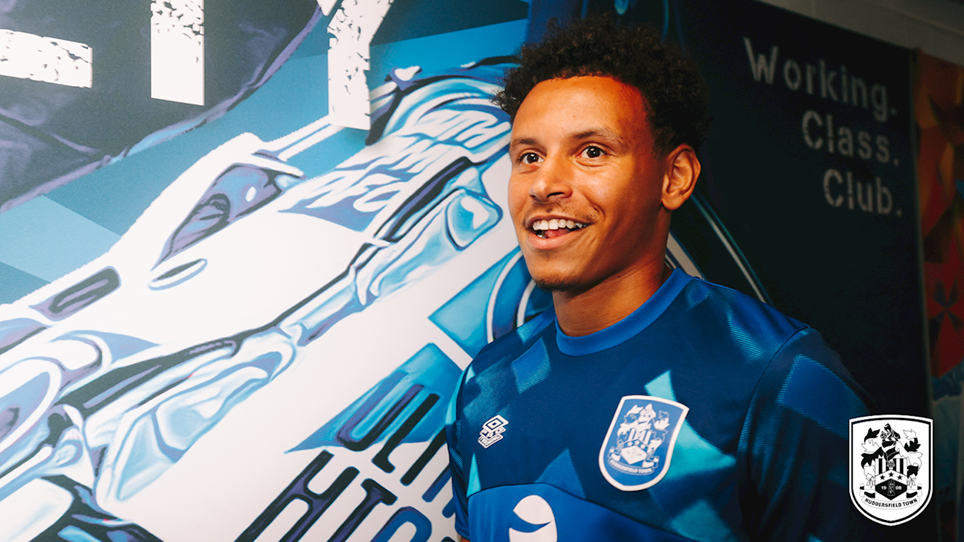 
Schofield makes three changes to the starting side