Huddersfield Town Manager Danny Cowley has made two changes to his starting XI for this evening’s Sky Bet Championship game against Luton Town; 6pm kick-off at the John Smith’s Stadium.

The first of those changes come in the middle of midfield as Lewis O’Brien replaces Andy King.

The other comes up-front as Fraizer Campbell returns to lead the line in place of Steve Mounié who is among the substitutes.

There’s a welcome return to the bench for Juninho Bacuna. The midfielder has now served his three-match ban after being sent off against Nottingham Forest.


Corberán makes two changes to the starting side 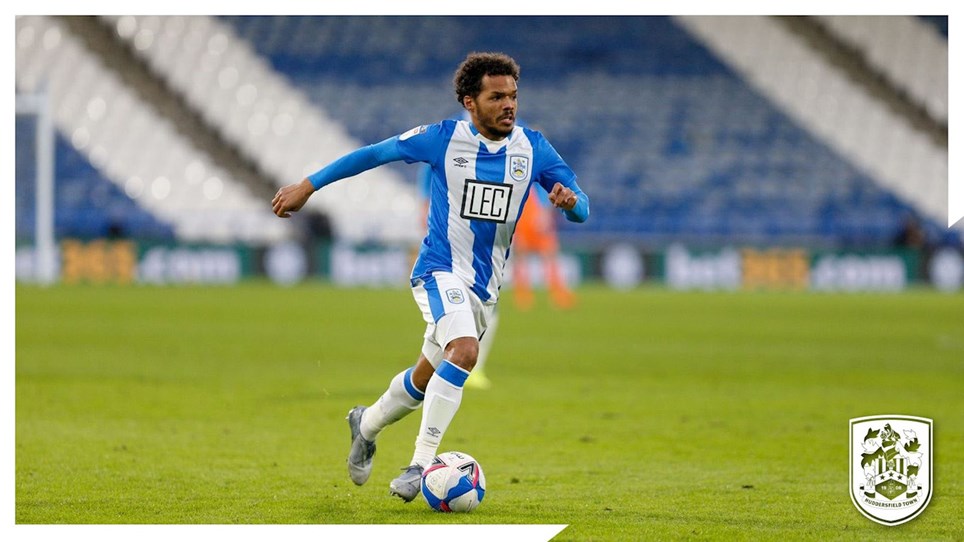 
Two changes to the starting XI at Deepdale

TAKE PART IN THE ONLINE GOLDEN GAMBLE DRAW ON WEDNESDAY!